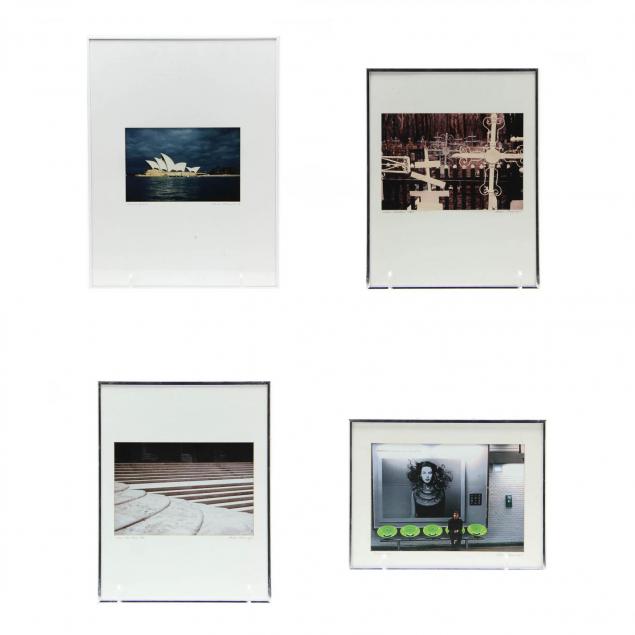 All but the Paris photograph were included in the exhibition Fifty 50: Photographs by Brian Shawcroft held at NC State University's College of Design in 2002.

Born in England, Shawcroft taught at the NCSU School of Design from 1960 until 1968. He remains in Raleigh and is responsible for much of the Modernist architecture in the city from the 1970s through the late 1990s. Shawcroft was awarded the Henry Kamphoefner Prize in 1991. (courtesy of NC Modernist Houses, click here for further information on www.NCmodernist.org) 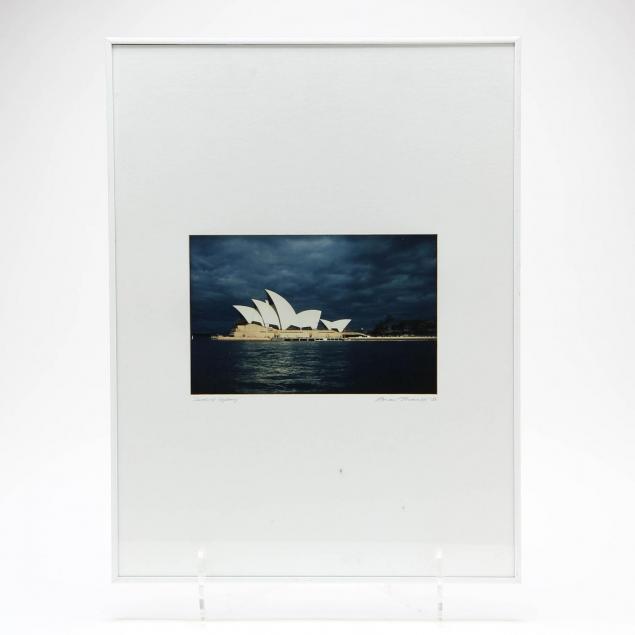 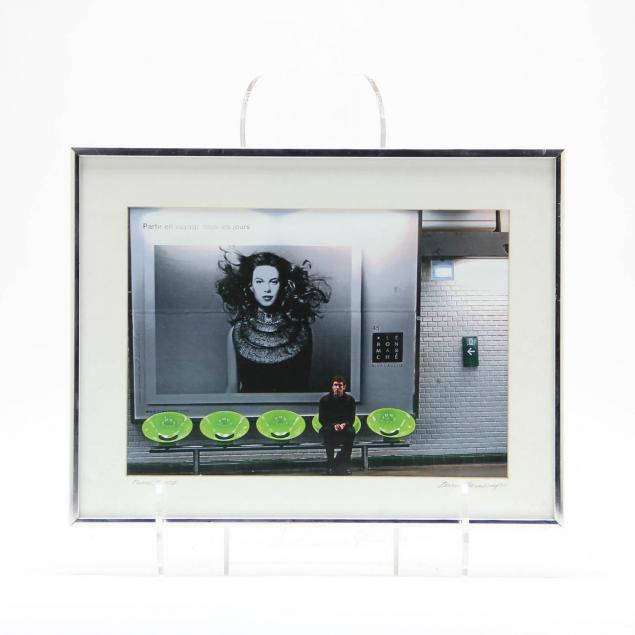 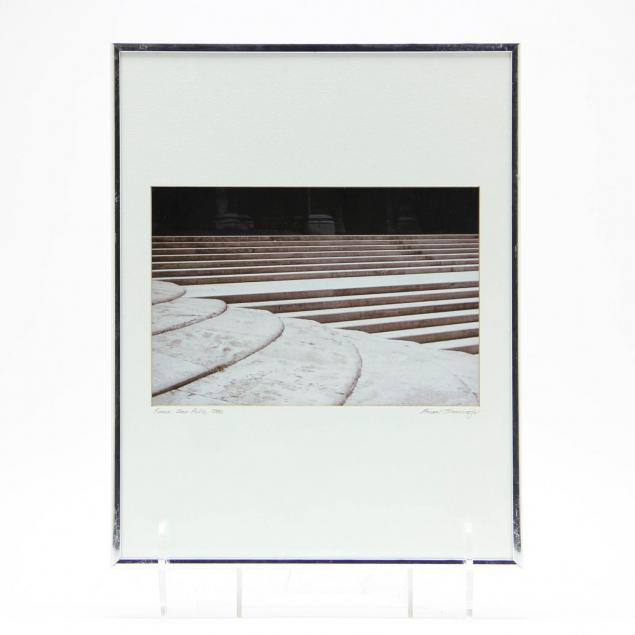 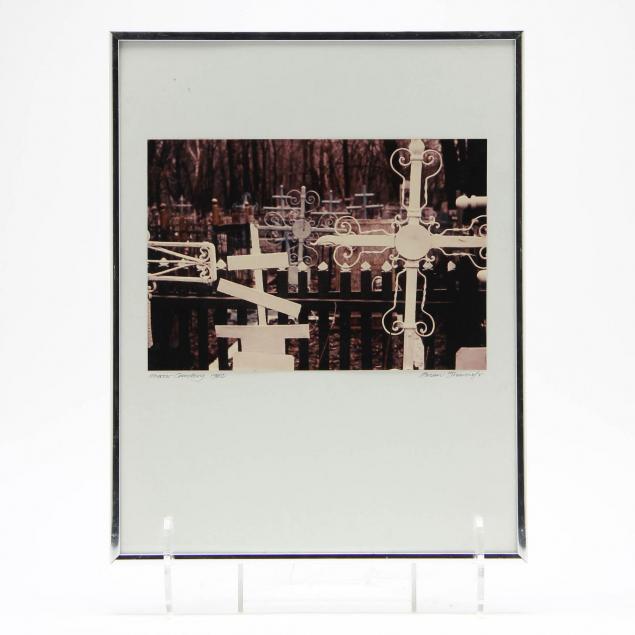