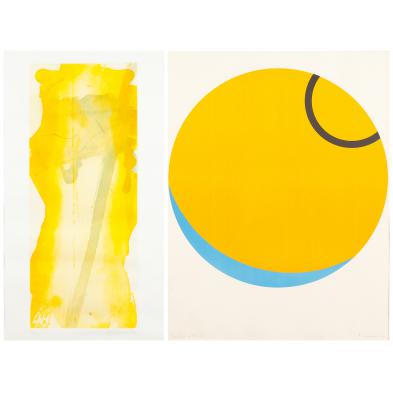 Not examined out of the frame. 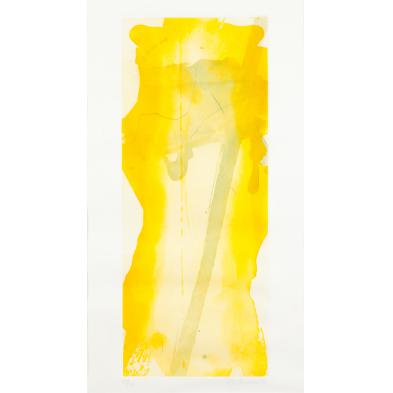 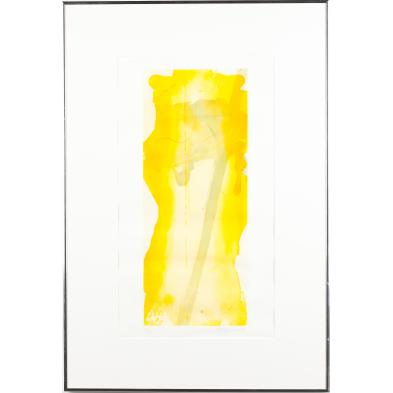 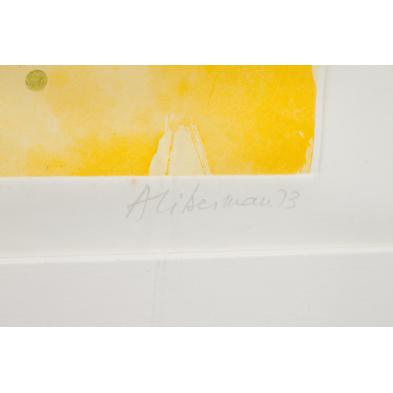 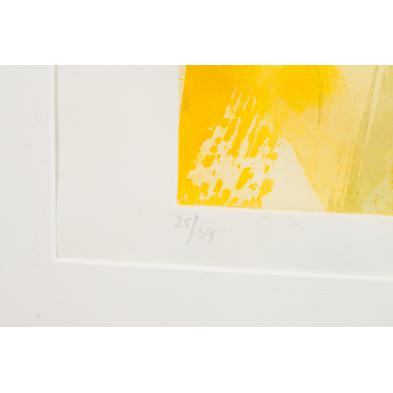 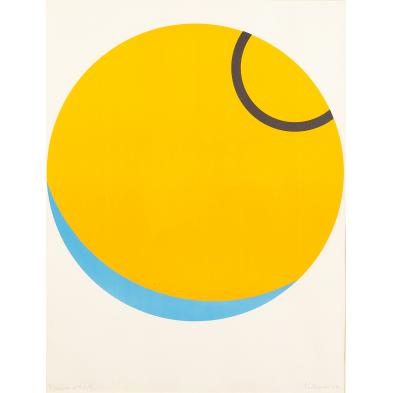 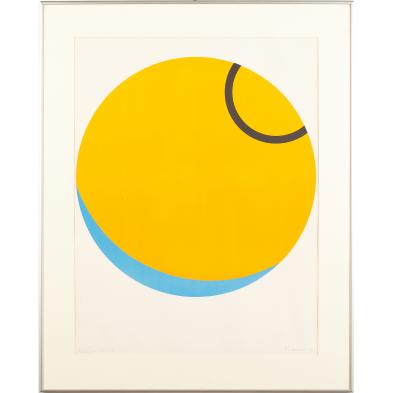 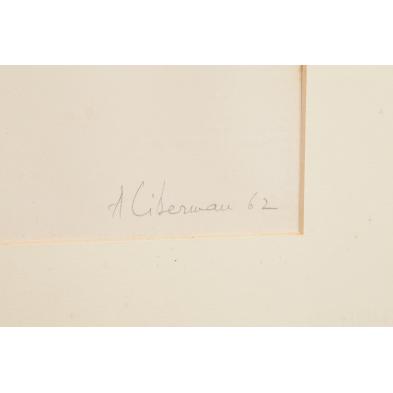 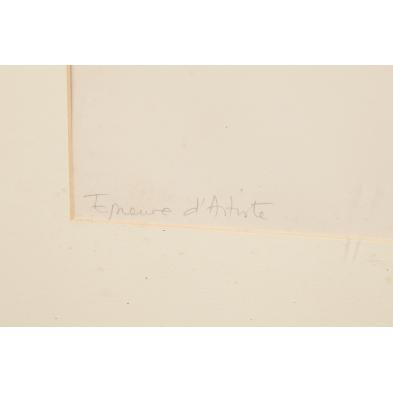 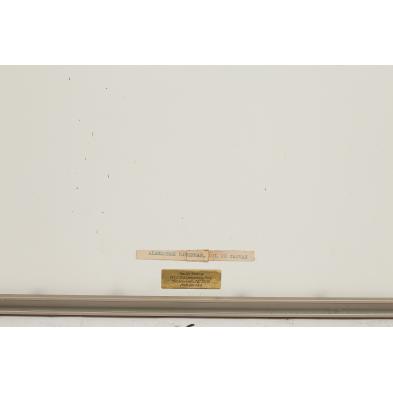