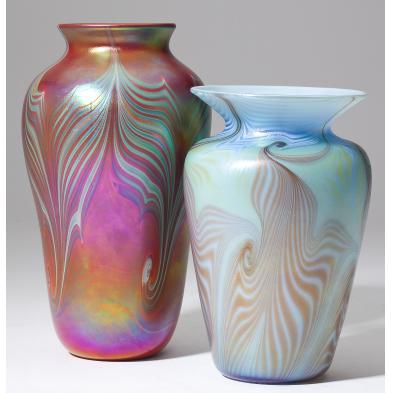 Carlson and Vandermark are represented in the MET and Smithsonian as well as other major glass museums and collections. 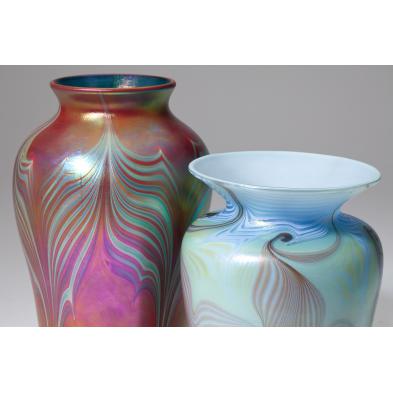 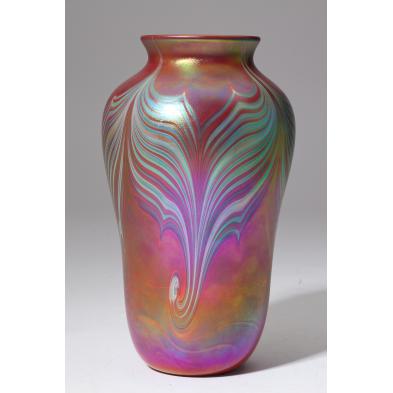 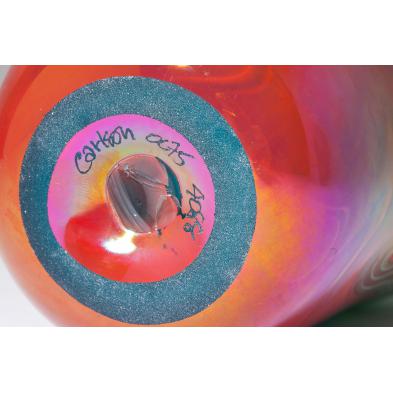 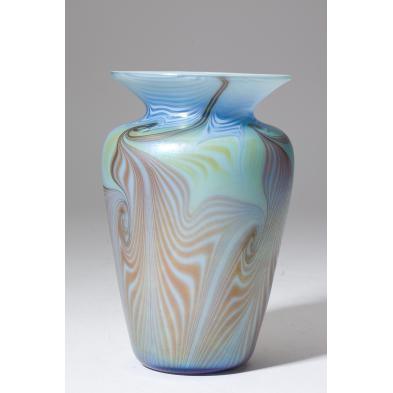 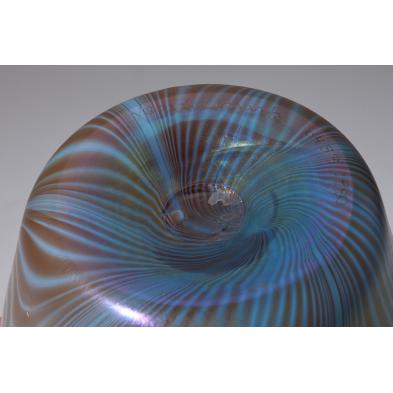 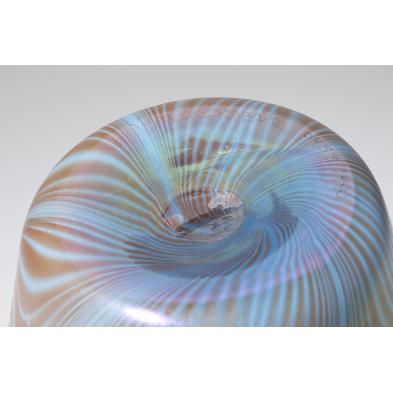