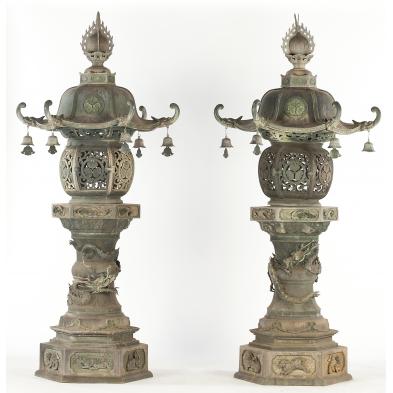 Originally purchased by DeWitt Harmon of Kernersville during a 1928 trip to the Orient, after which the lanterns became a focal point of his gardens. The lanterns were later purchased at auction by the consignor's family in 1950.

Featuring the mon of the Tokugawa shogunate. 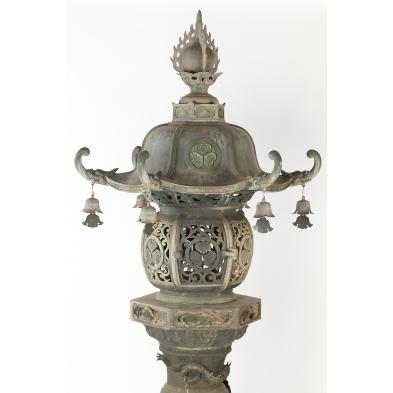 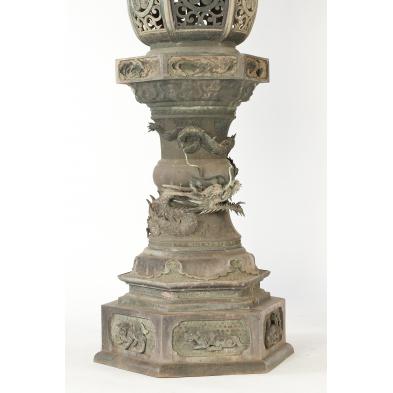 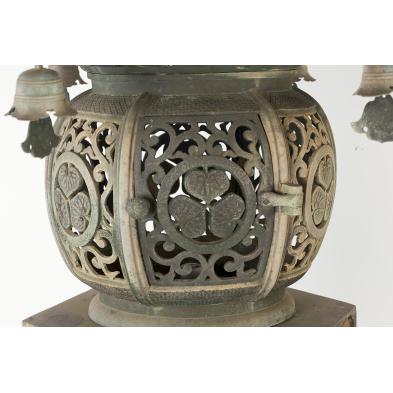 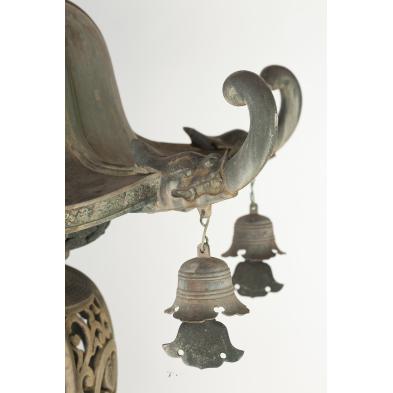 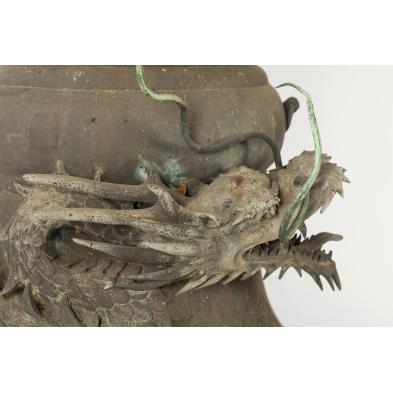 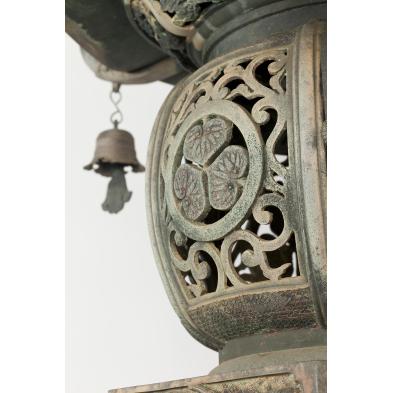 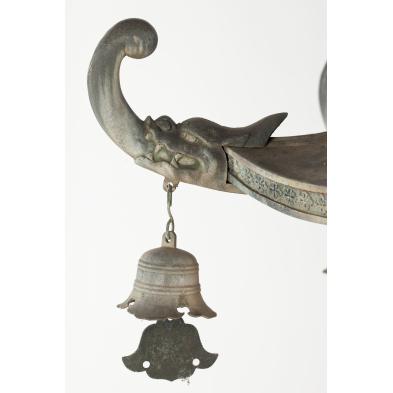 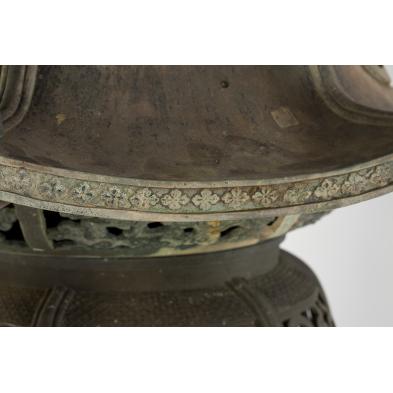