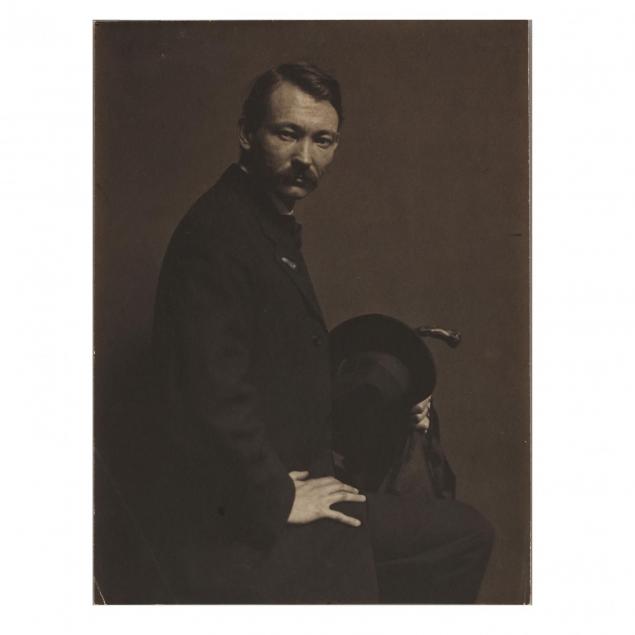 After raising three children, Gertrude Käsebier enrolled at the Pratt Institute of Art and Design in Brooklyn, NY. Although the formally studied painting and drawing, she developed a passion for photography. She opened a portrait studio in New York in 1897 and quickly gained a reputation for making "likenesses that are biographies, to bring out in each photograph the essential personality.”

Käsebier's photographs impressed Alfred Stieglitz, who described her as "beyond dispute, the leading portrait photographer in the country."

This portrait is from a series of sittings Käsebier held to photograph "The Eight" in promotion of their important exhibition mounted at the Macbeth Galleries in 1908. In addition to Henri, the founder of the group and considered by many to be one the most important American artists of the 20th century, Käsebier also photographed Arthur B. Davies, Ernest Lawson, Everett Shinn, George Luks, John Sloan, Maurice Prendergast, and William Glackens.

Examples of this photograph are in the collections of the Metropolitan Museum of Art, New York, NY, and the Delaware Art Museum, Wilmington, DE. 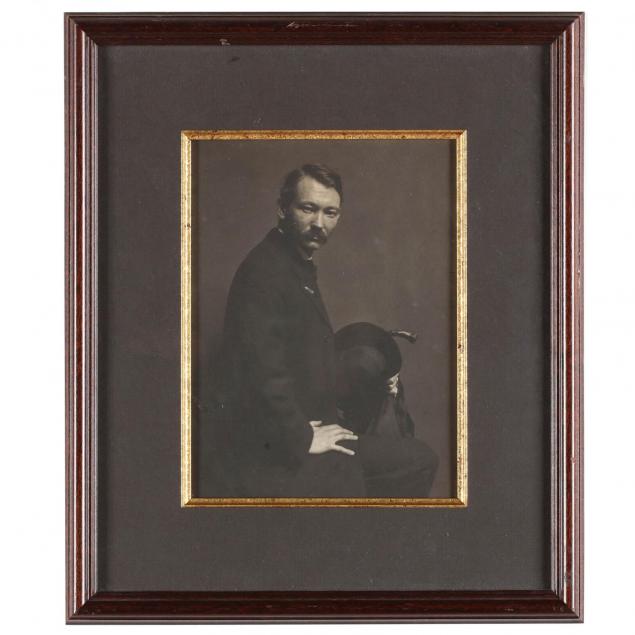 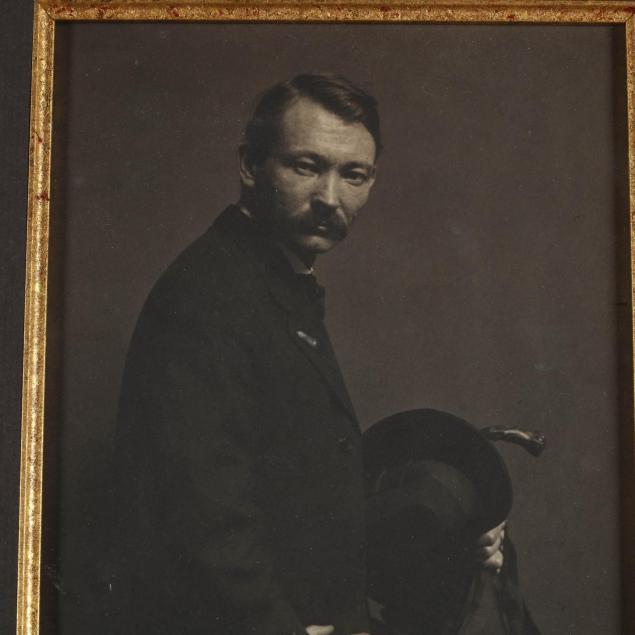 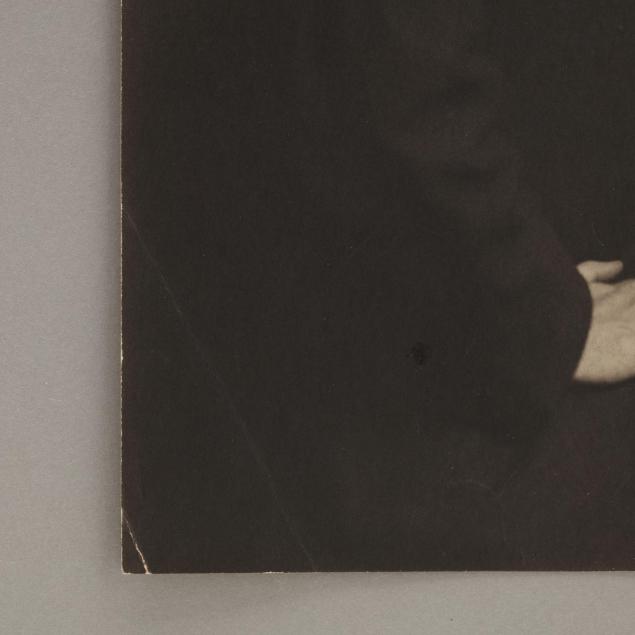 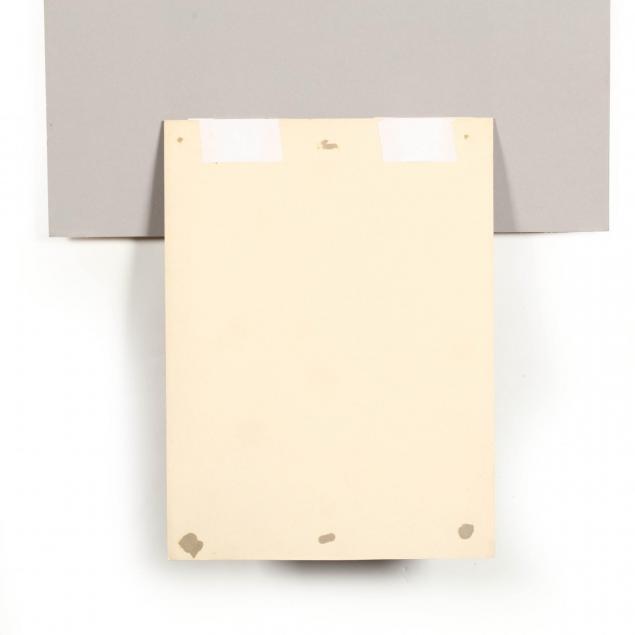