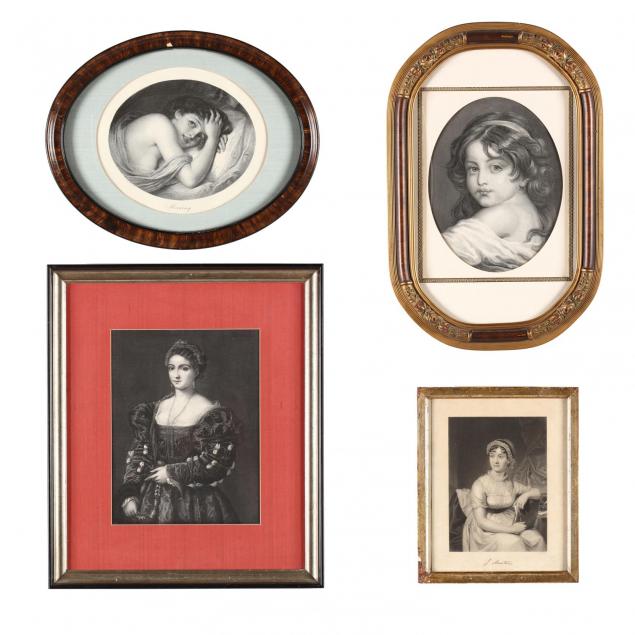 Austen's portrait with some toning and staining; some chipping to frame of Morning. 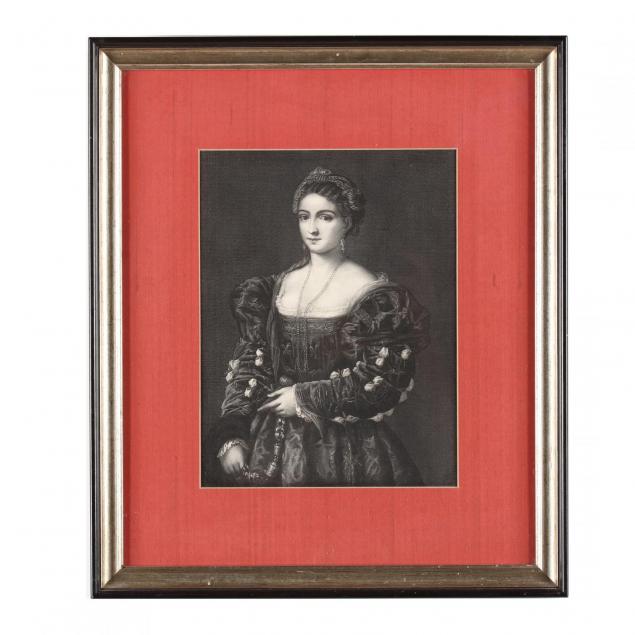 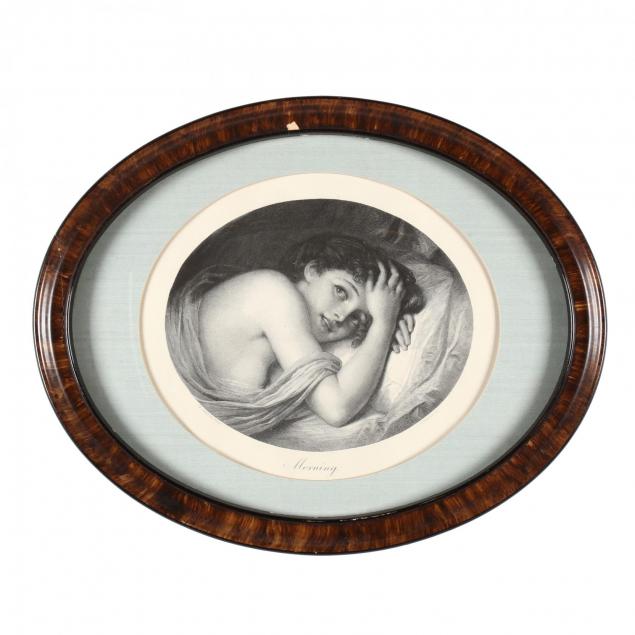 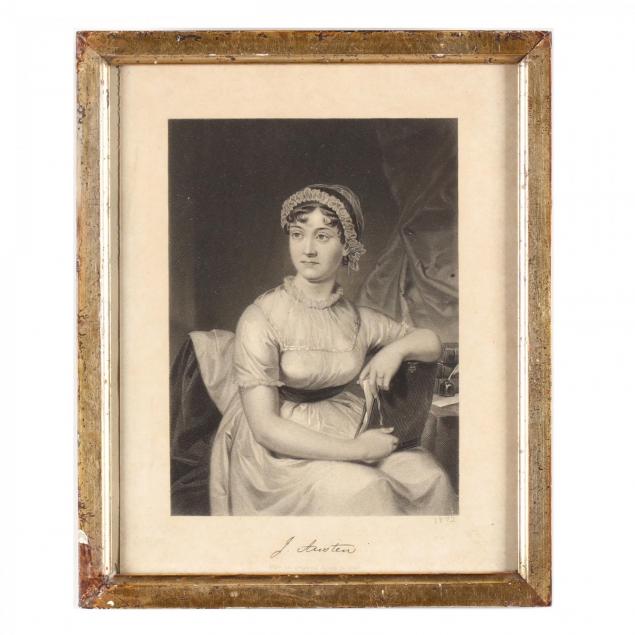