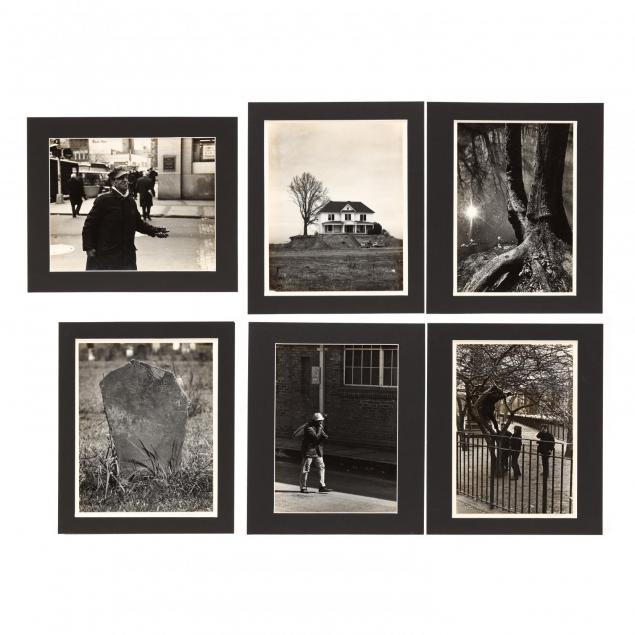 Though John Menapace was raised and attended university in the Northeast, he eventually moved to North Carolina where he became an important figure in southeastern photography. Menapace first moved to Durham in 1956 to be the Director of Design and Production at Duke University Press. He later taught photography courses throughout the State and mentored other important North Carolina photographers such as Elizabeth Matheson and Caroline Vaughan. In 1984, the North Carolina Museum of Art hosted a solo exhibition for Menapace.

Scattered light toning and stains; some light scratches and nicks. 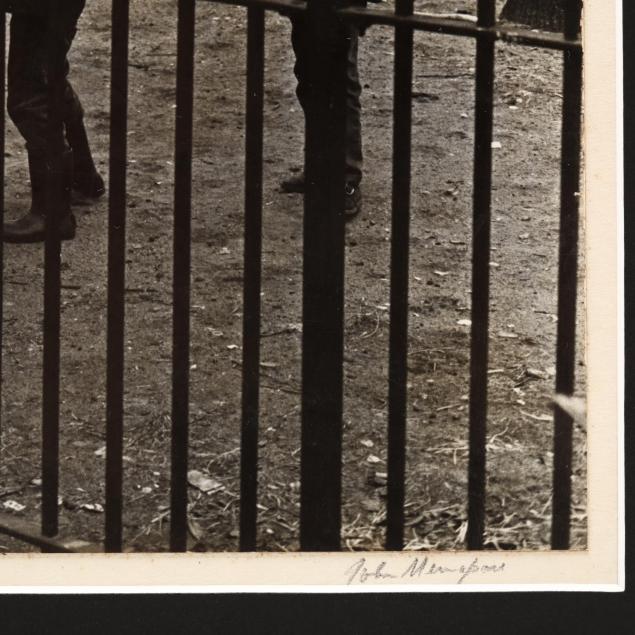 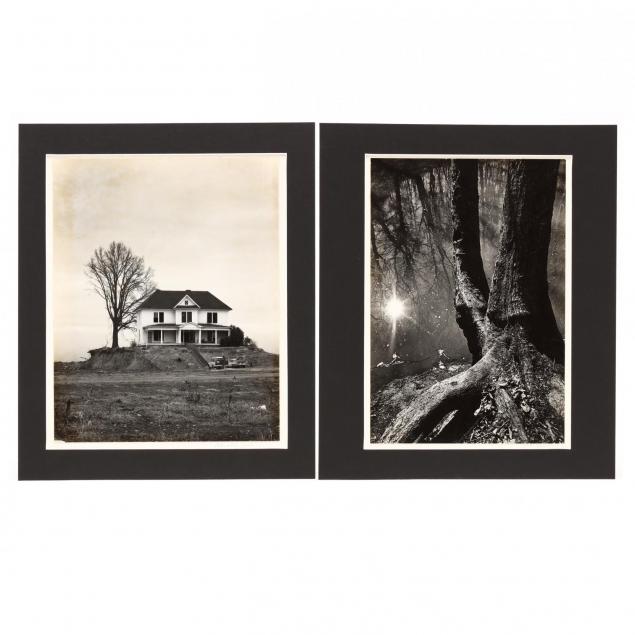 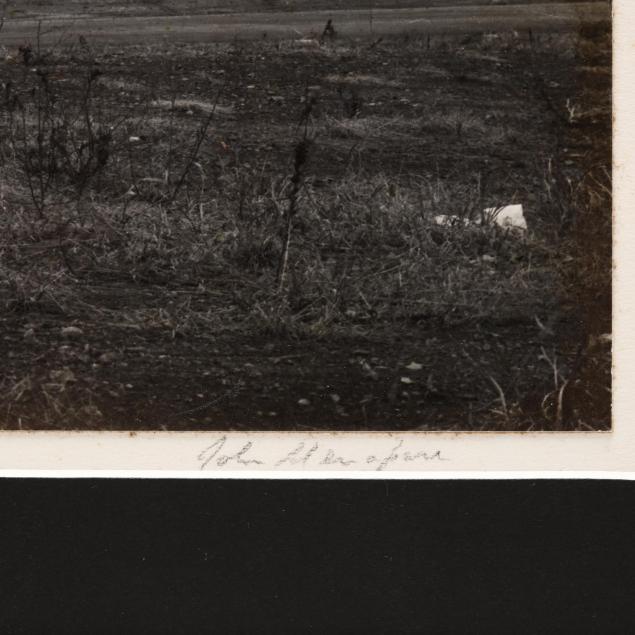 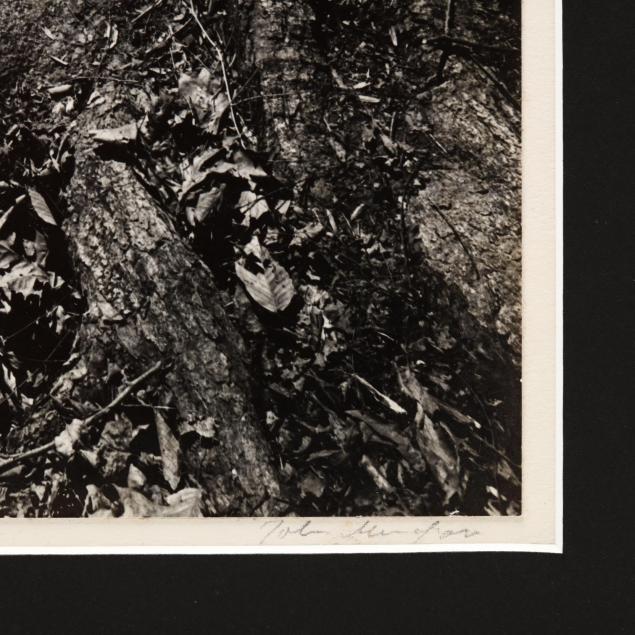 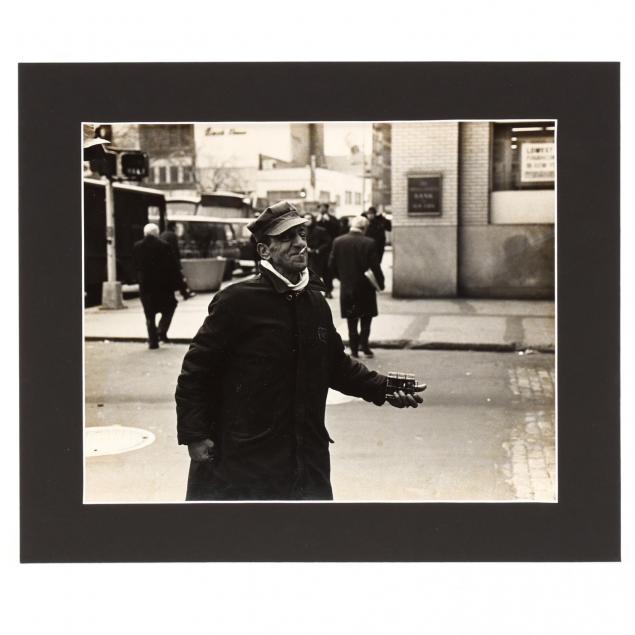 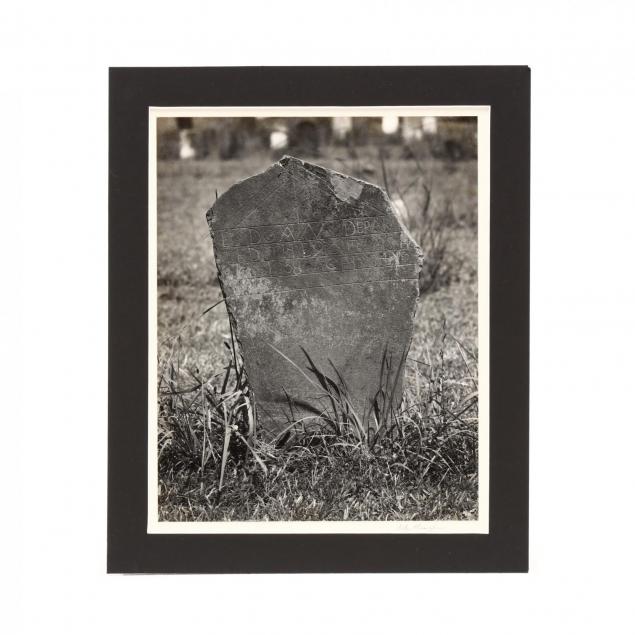