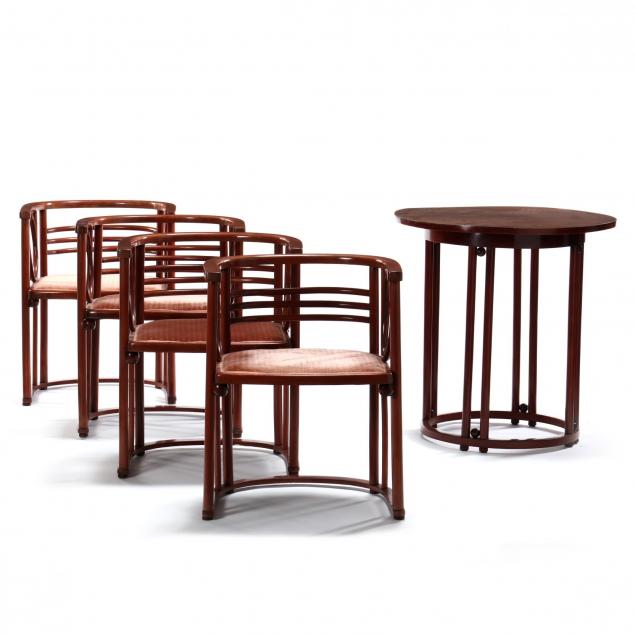 Originally designed by Hoffman in 1905 by Thonet for Fledermaus Chair & Table, and produced for use in a cabaret in Vienna, Austria. 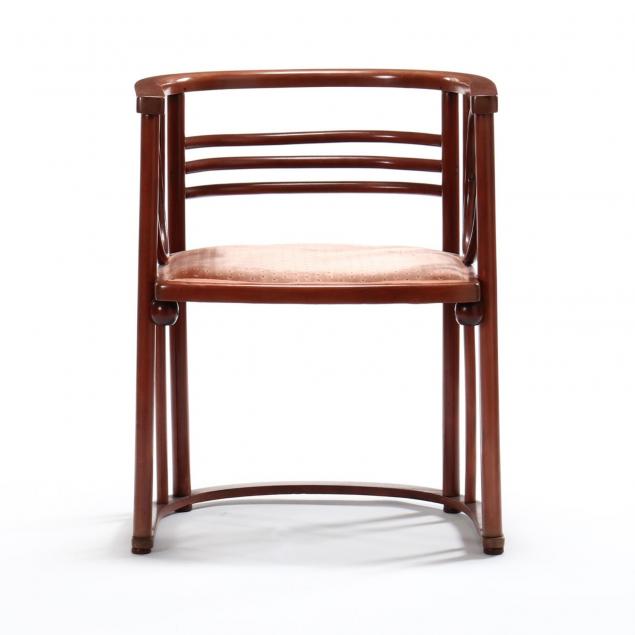 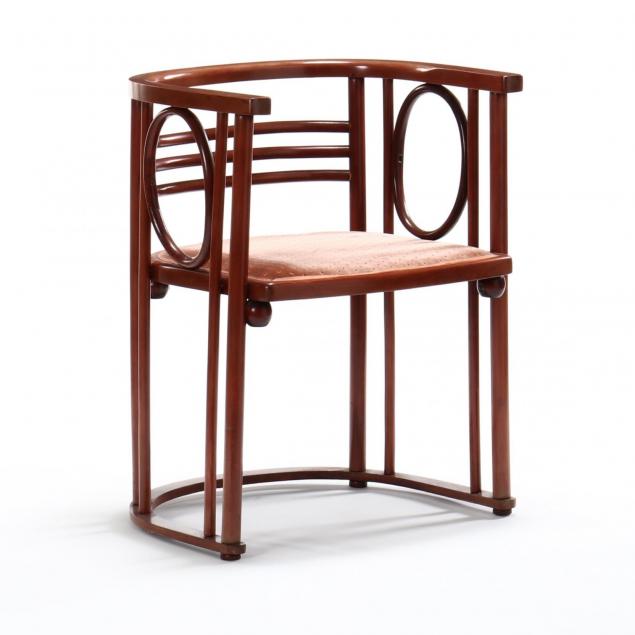 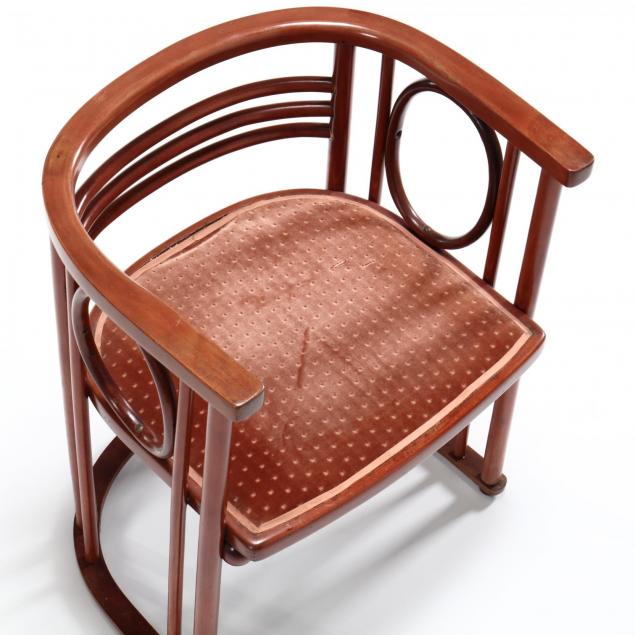 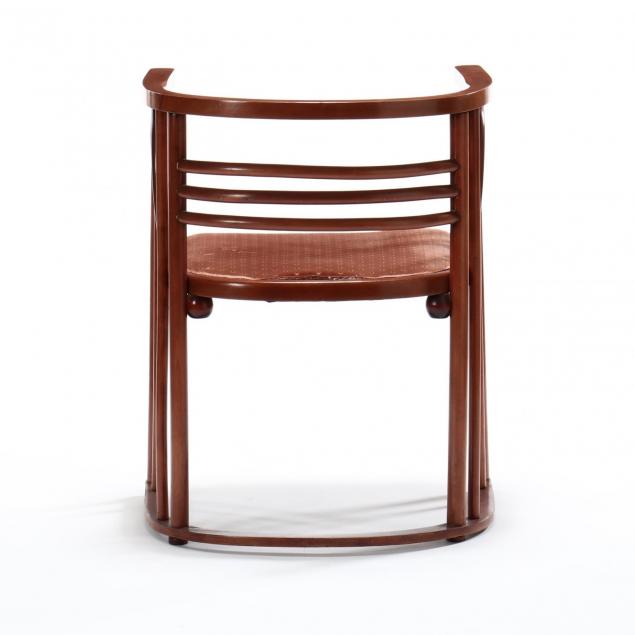 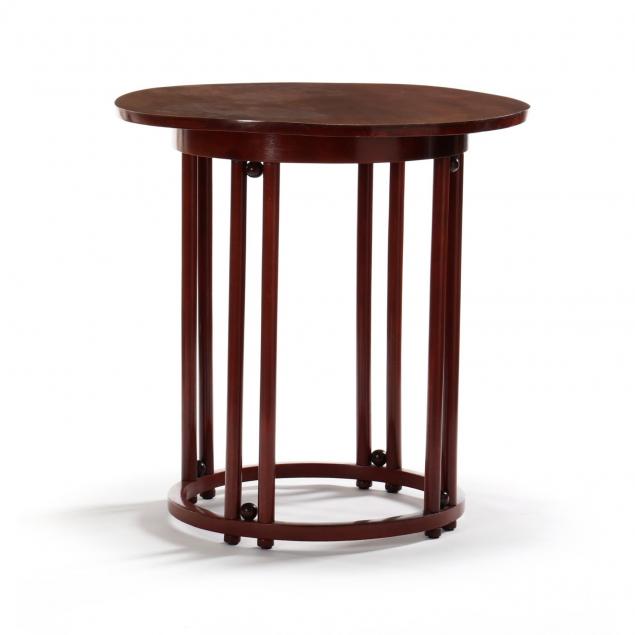 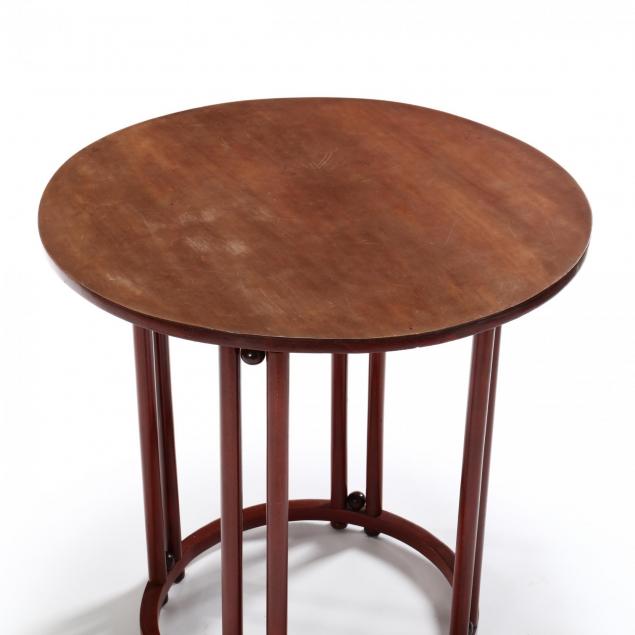