From the Collection of Dr. & Mrs. Trumbull, Hillsborough, NC

The "Lyndhurst" was a four-masted steel barque built in 1886 and sold to the Anglo-American Oil Company in 1899. On August 21, 1911, she suffered a large explosion and was sunk by gunfire near Mossel Bay in South Africa three days later. 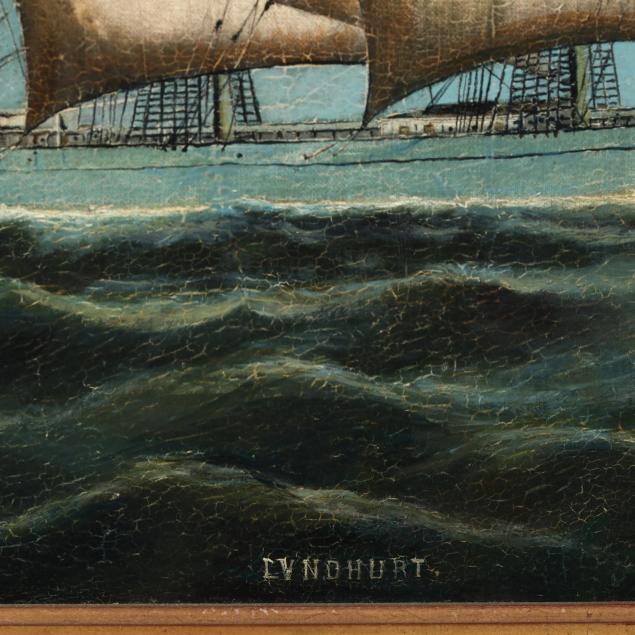 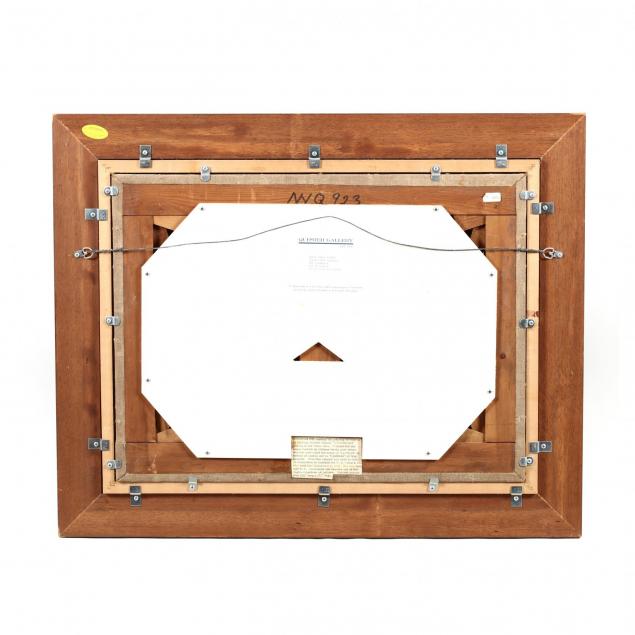 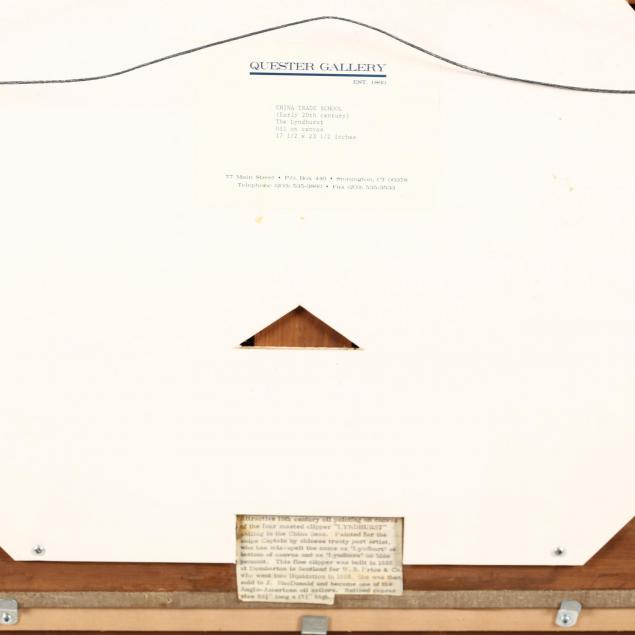