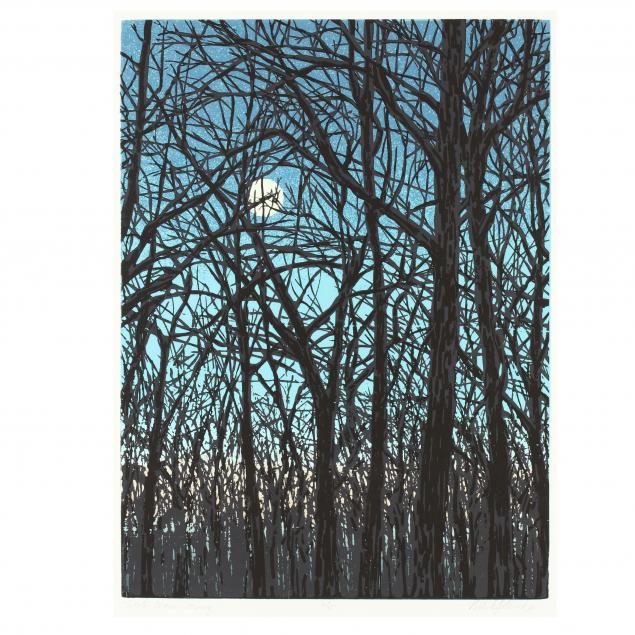 From the Collection of Kellie H. Cunningham

Good overall condition; a nice impression and a bright, clean sheet; not examined out of frame. 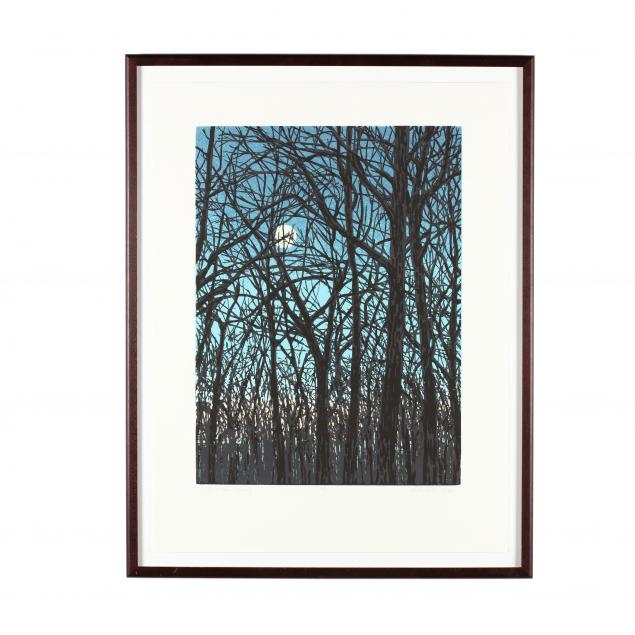 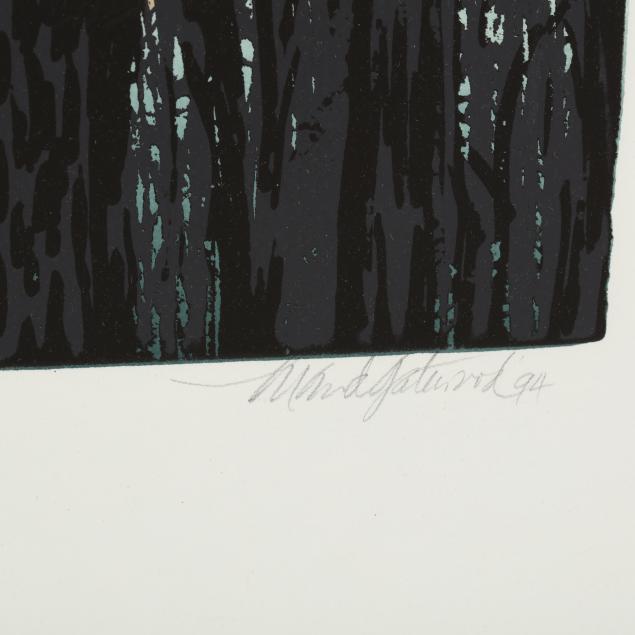 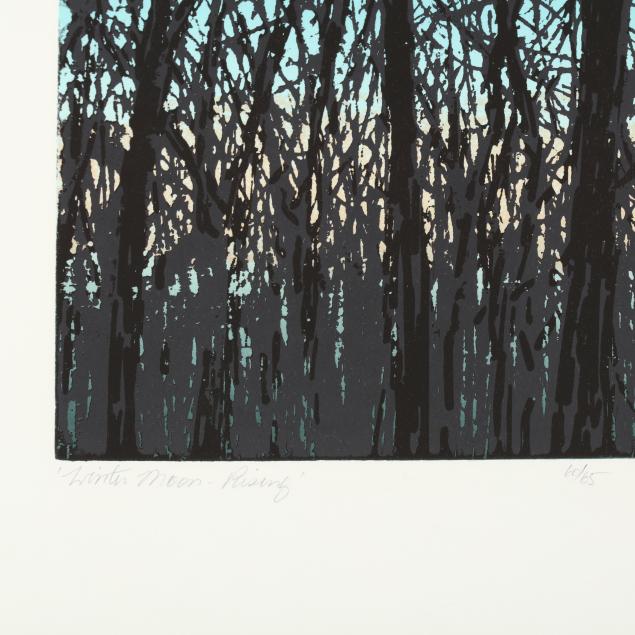