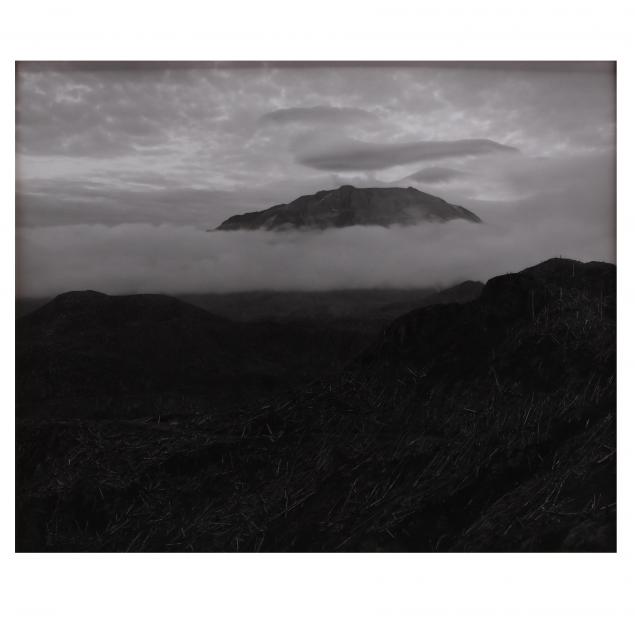 After the colossal eruption of Mount St. Helens in Washington in 1980, photographer Frank Gohlke traveled to the volcanic site and surrounding areas five times between 1981-1990 to document the aftermath. The Smithsonian American Art Museum, who presented an exhibition of Golke's work in 2008-2009, adeptly stated that "Gohlke deftly captures the tension between humanity and the natural world, exploring how people adapt to the forces of nature both great and small..." Gohlke's work is housed in major museum collections including the Metropolitan Museum of Art, MoMA, the Art Institute of Chicago, and the Victoria and Albert Museum, London. 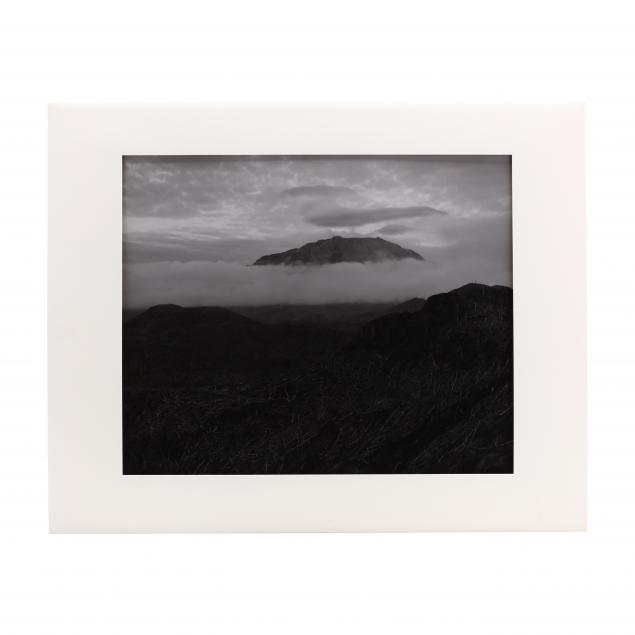 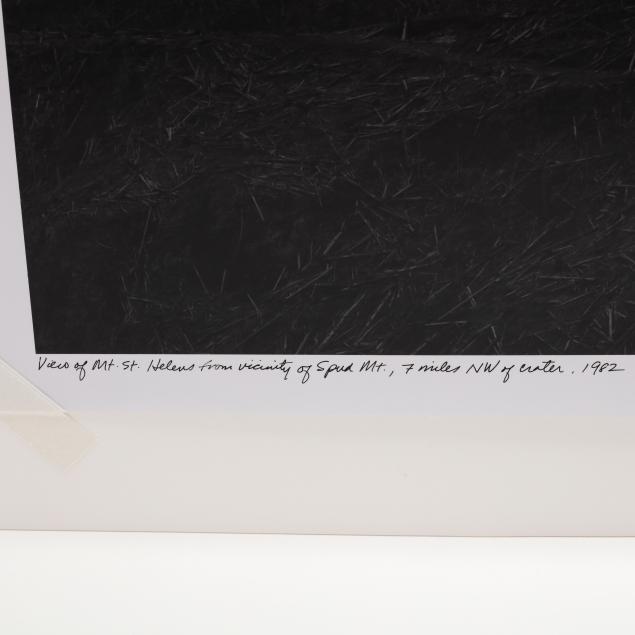 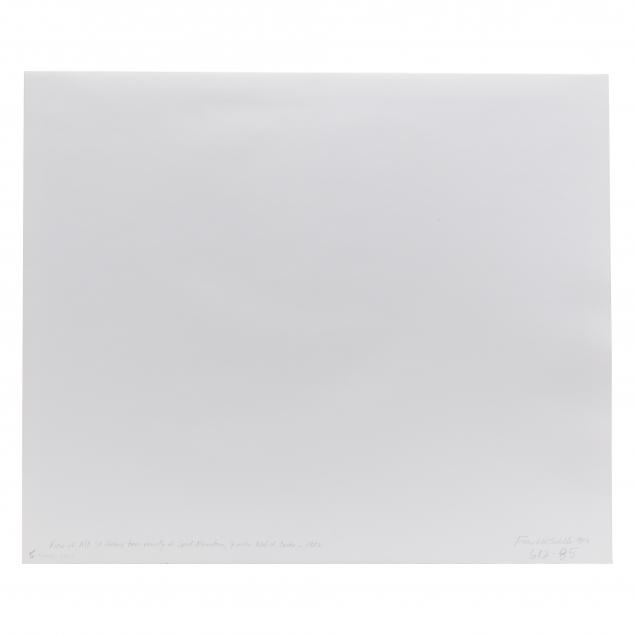 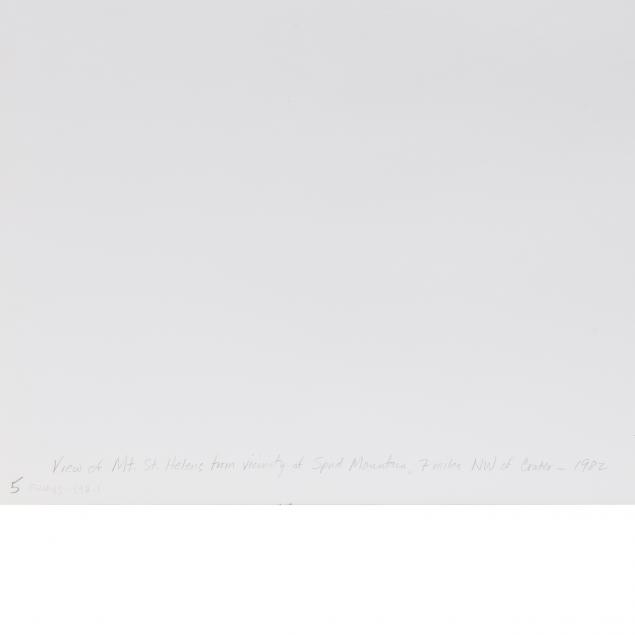