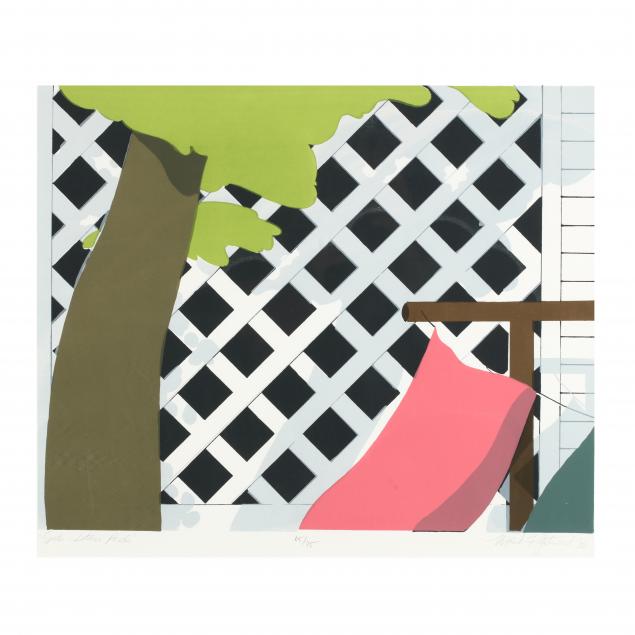 Good estate condition; some light frame scuffs; not examined out of frame. 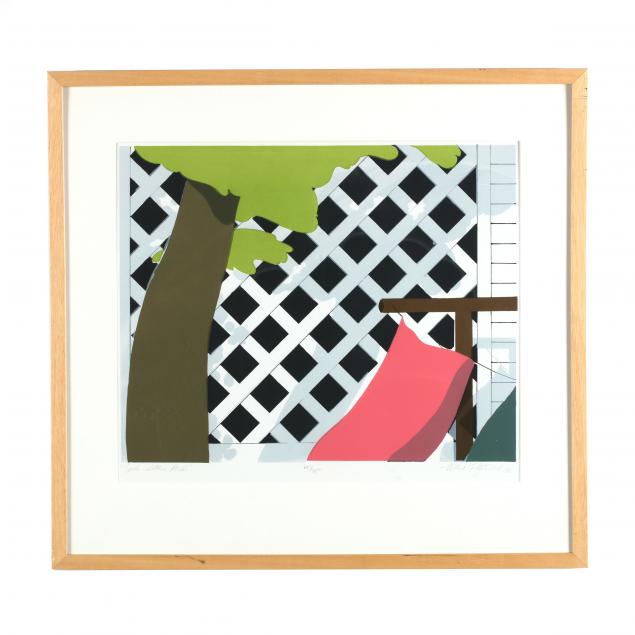 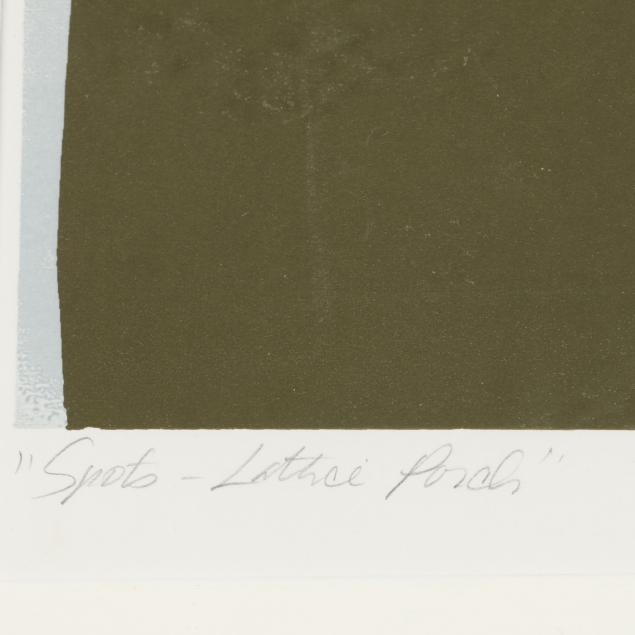 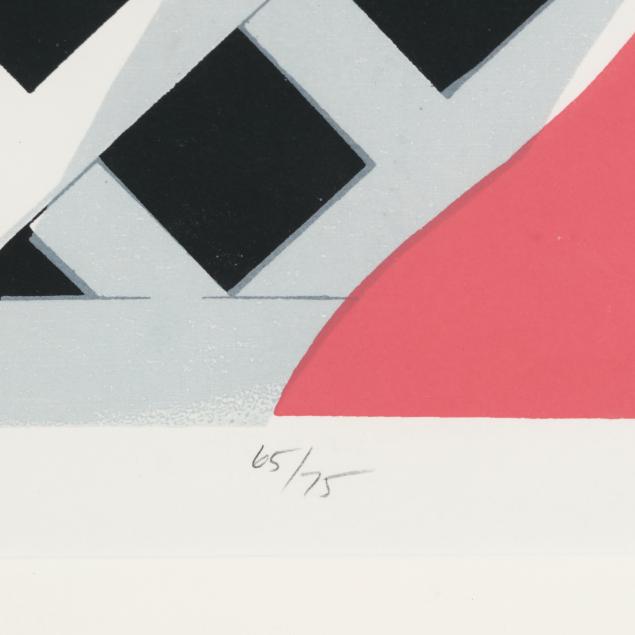 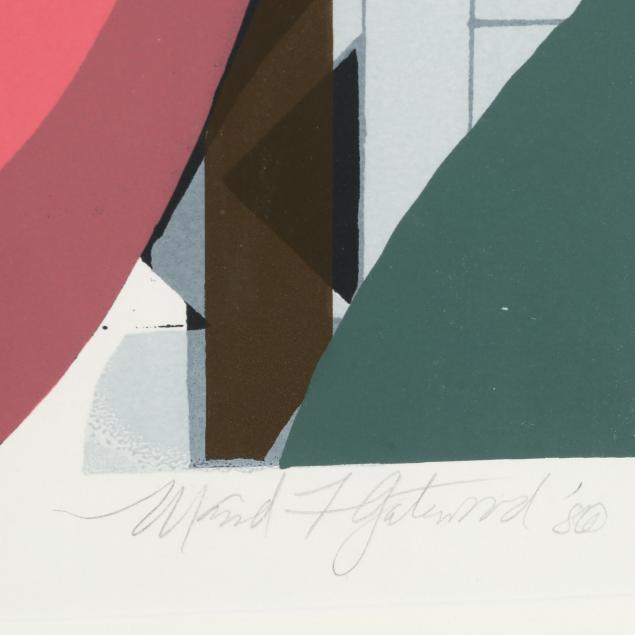 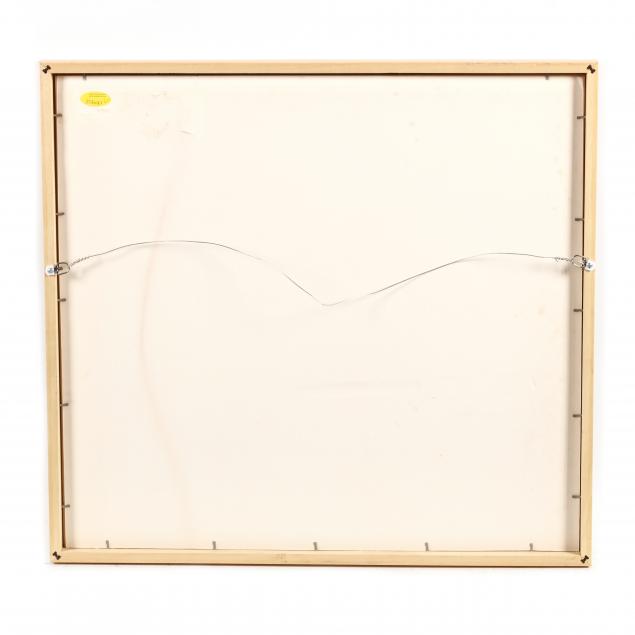