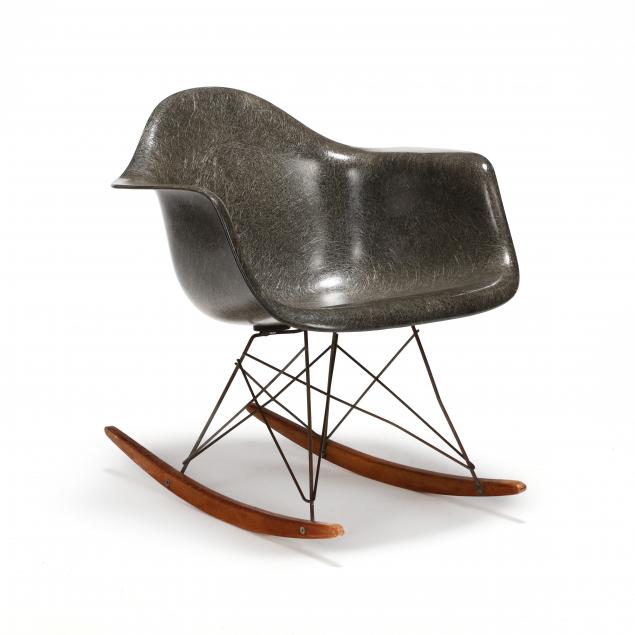 By descent of the late Edward and Natalie Fiess, Hudson, New York

First time offered for sale since its original purchase in 1950, New York City; the rocking chair was originally marketed as "good for young mothers", and that's exactly how Mrs. Fiess used this rocker, as seen in family photos, the chair had a prominent place in the nursery. As a side note, 'expecting' Herman Miller employees were even gifted a rocker from 1968-84. 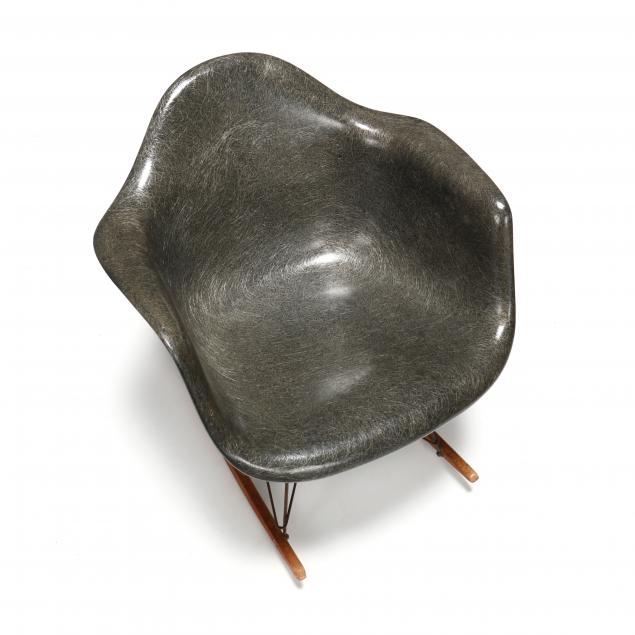 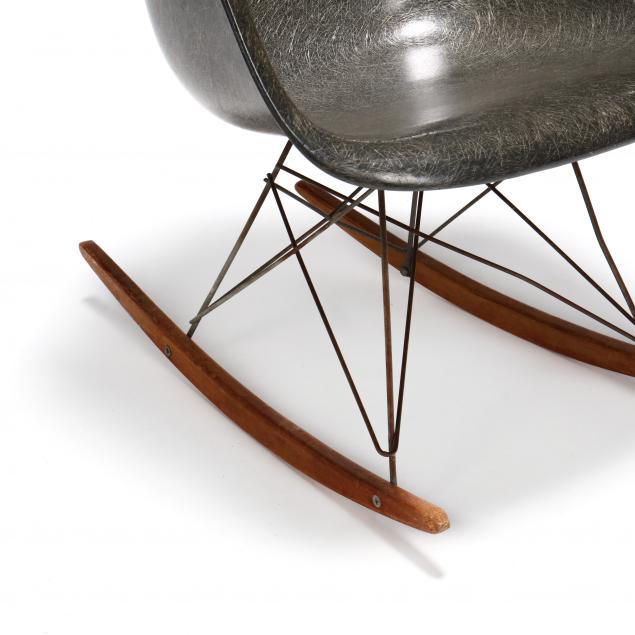 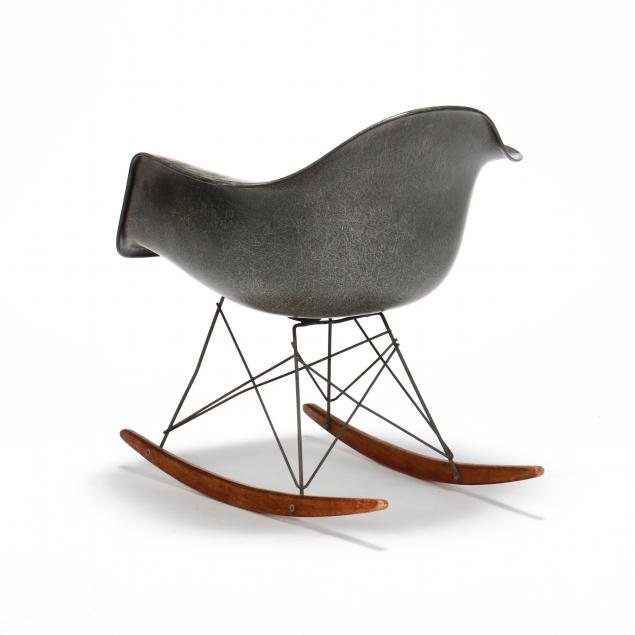 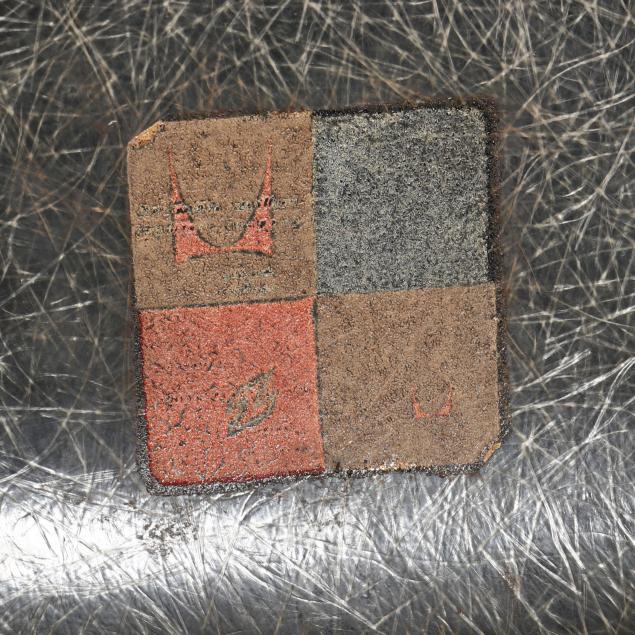 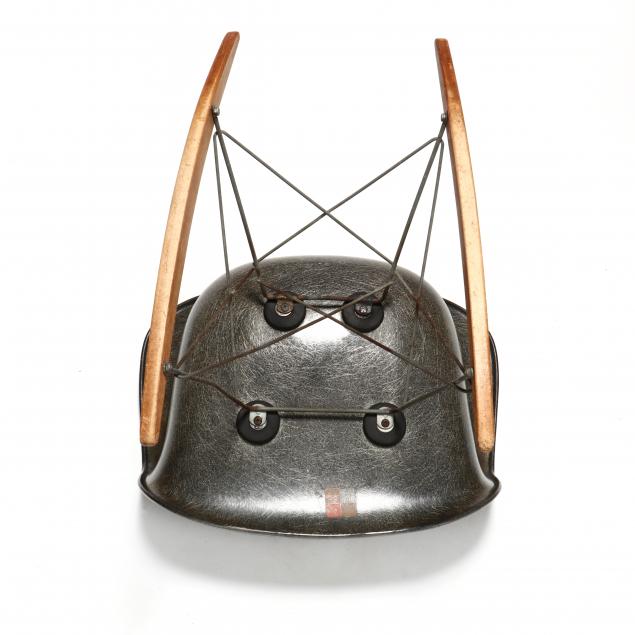 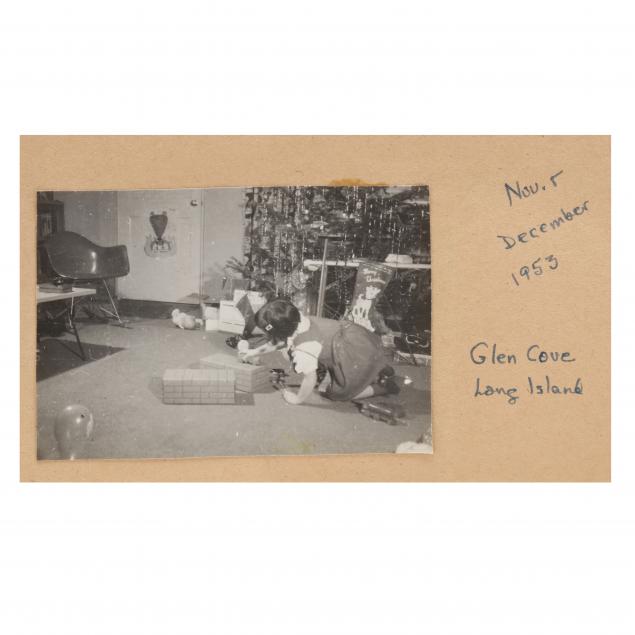 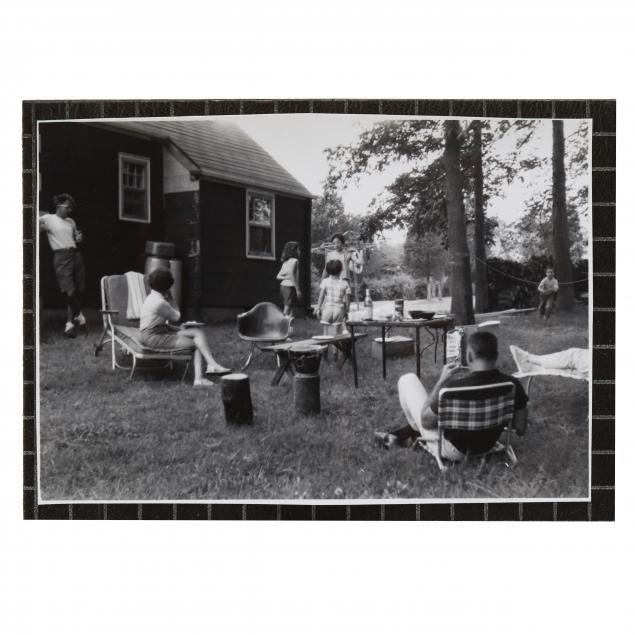 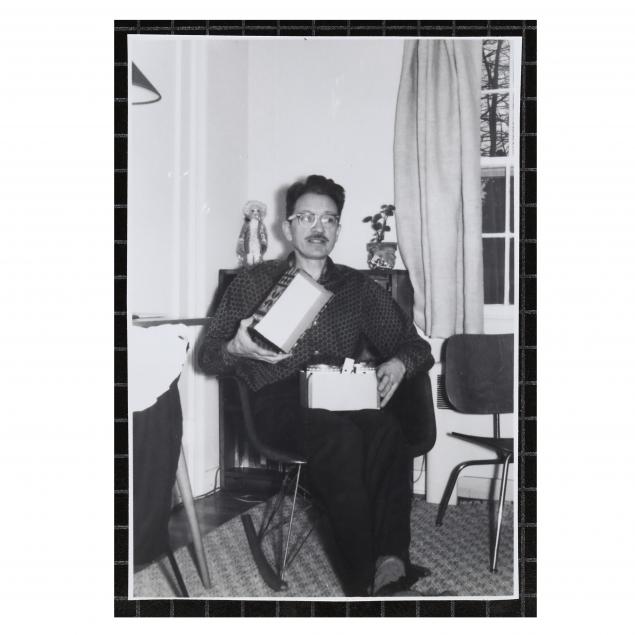