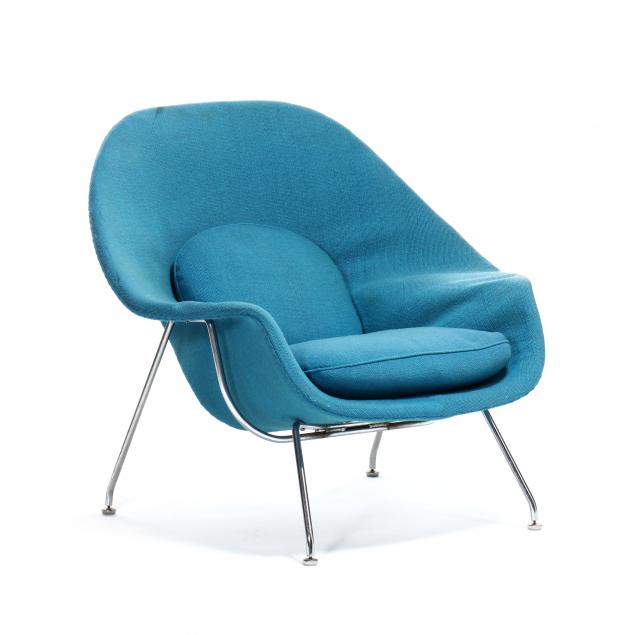 Born in Finland and immigrating with his family to the United States at a young age, Eero Saarinen became one of the most recognizable names in post-war modern furniture design and architecture.

Eero’s father, Eleil, was a famed architect who co-founded the Cranbrook Academy of Art in Bloomfield Hills, Michigan, and he designed most of the buildings on the campus. Eero assisted his father with his projects, and it was at Cranbrook that he met Charles Eames, with whom he developed a lifelong career relationship.

Following in footsteps of his father, Eero went on to complete a number of major architectural projects, including the Gateway Arch in St. Louis; the Washington D.C. Dulles International Airport Terminal; the headquarters for John Deere, IBM, and CBS; as well as buildings on the Yale University and MIT campuses. His furniture design also thrived. Among his most iconic designs are the Tulip Table, Tulip Chairs, and Womb Chair. Saarinen considered his clients to be his co-creators, and he worked with them to develop designs, almost like commissioned works.

Deterioration to foam; fading to upholstery; some pitting to frame. 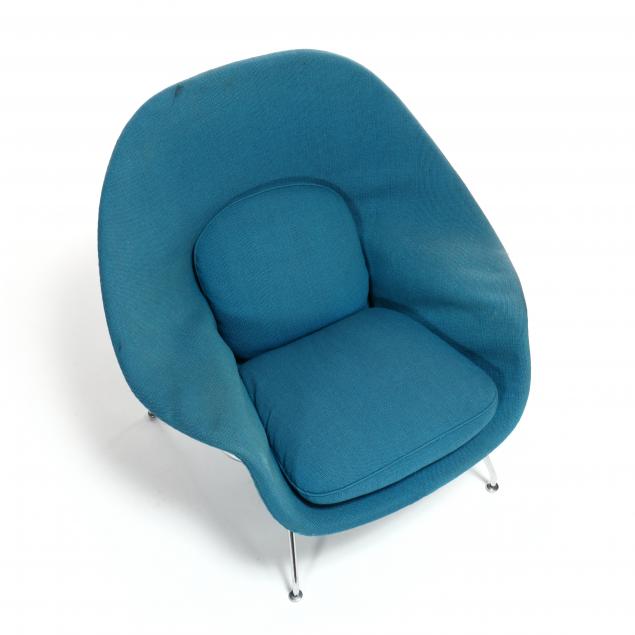 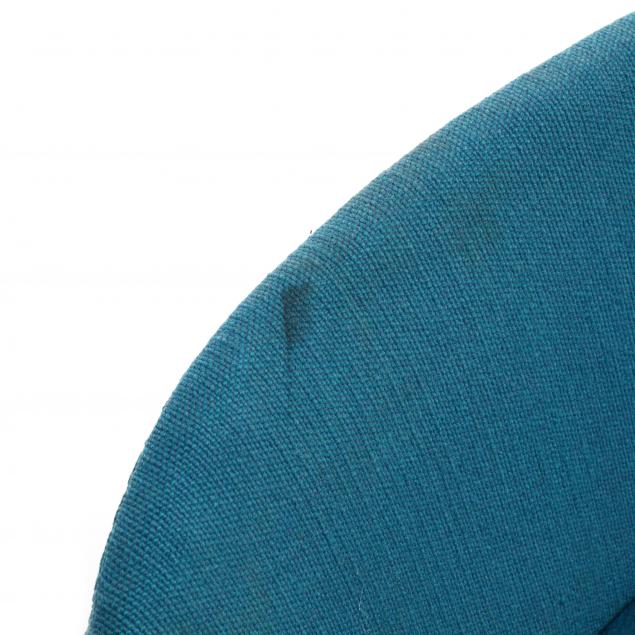 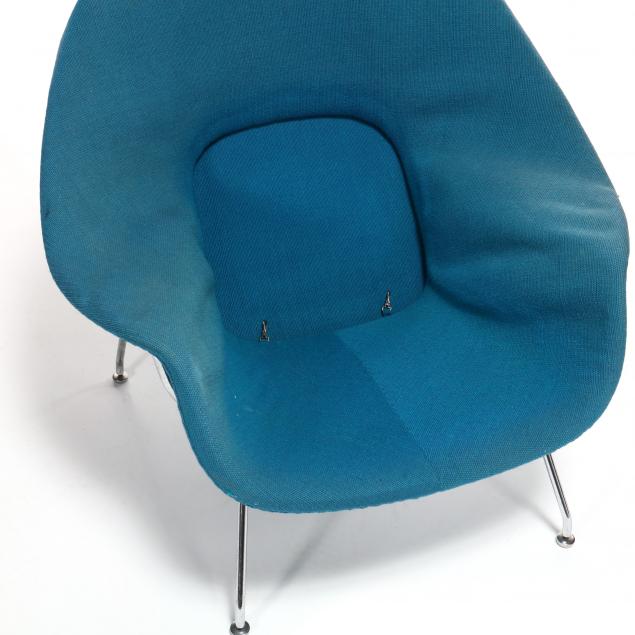 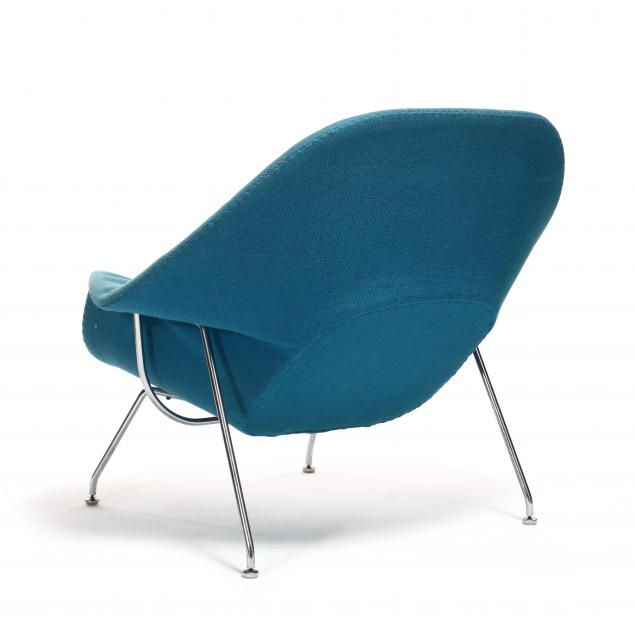 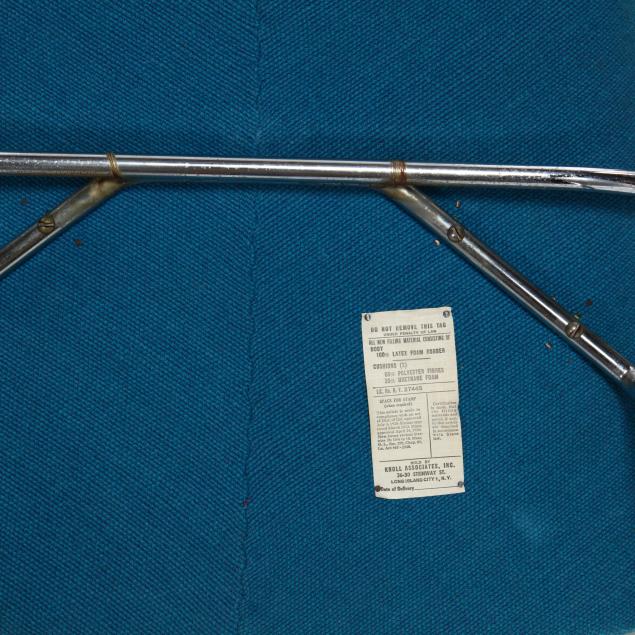