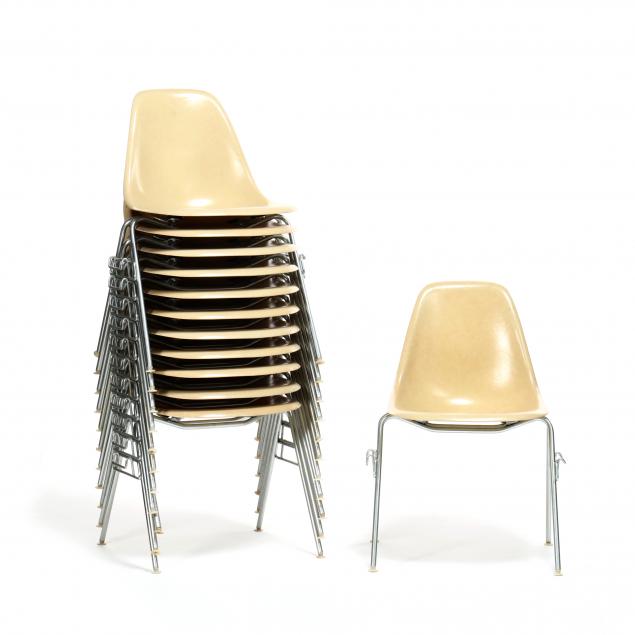 Lot 176
Charles and Ray Eames, Set of Twelve DSS Chairs
Lot Details & Additional Photographs
Herman Miller, 1954, ivory fiberglass shell, aluminum frame, white plastic feet, labeled. Charles and Ray created this design in response to demands for a lightweight stacking chair that could be set up quickly for large groups and, at the same time, be stored with ease.

Husband-and-wife team, Charles and Ray Eames, are considered among the most significant contributors to modern furniture and architectural design in the 20th-century. Their influence has endured long past their lifetimes, as their work has become emblematic of modernism and is still widely collected in today’s 21st-century culture.

Charles and Ray met as students at the Cranbrook Academy of Art, where many of their peers also attended or taught. After the couple married, they moved to Los Angeles where they worked in furniture design, specifically molding plywood, a challenge Ray and fellow designer Eero Saarinen had undertaken years prior. The Eameses were commissioned by the United States Navy to produce wartime products, including molded plywood leg splints for wounded soldiers, which were successful and provided the Eameses with a nest egg to mass produce their furniture after the war. They designed their Eames Ottoman and Lounge Chair of molded plywood and Herman Miller produced them, and this was an incredible success. The Eameses also participated in the historically significant Case Study House Program alongside other major designers and architects such as Saarinen and Pierre Koenig. 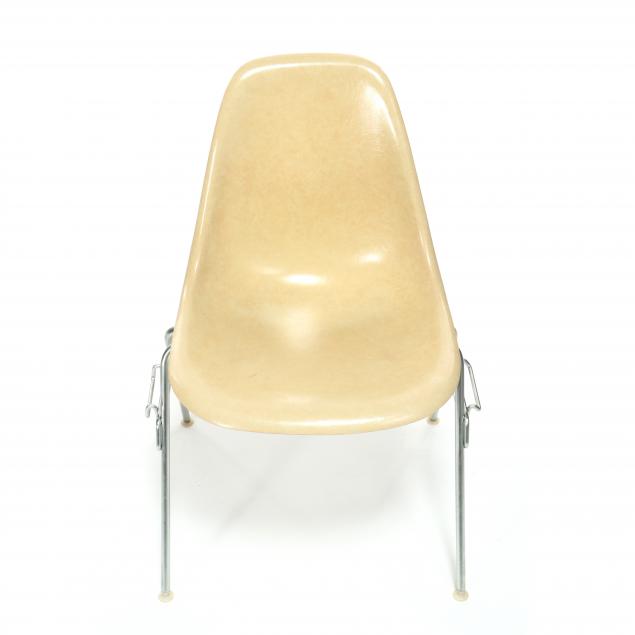 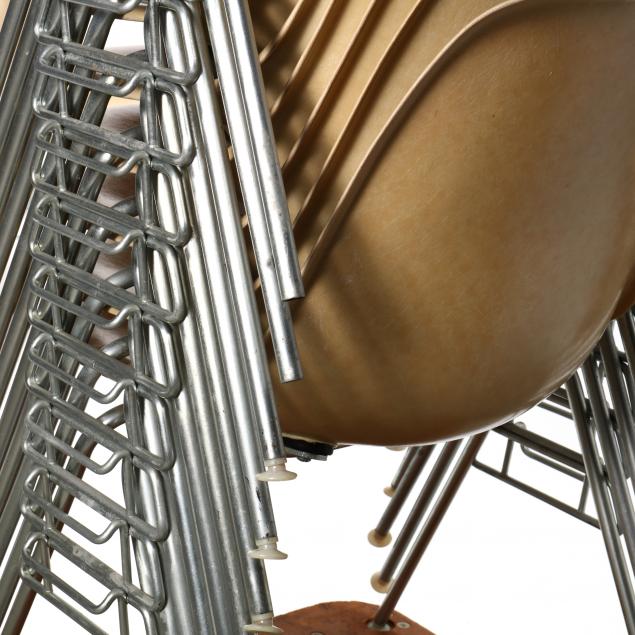 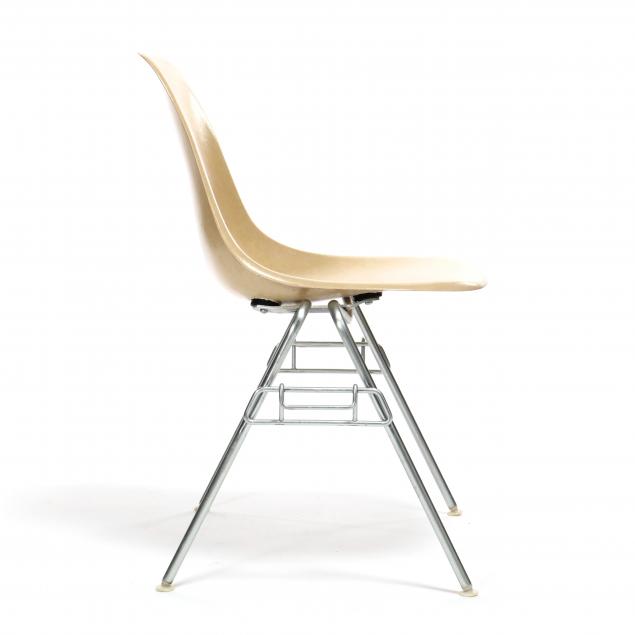 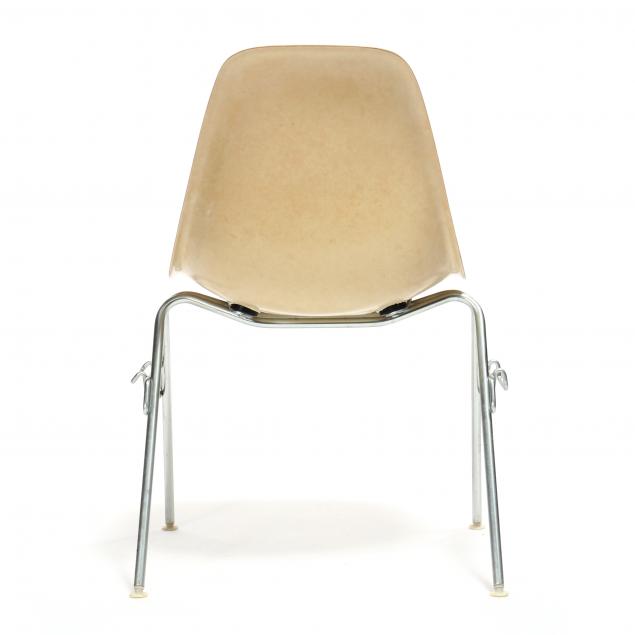 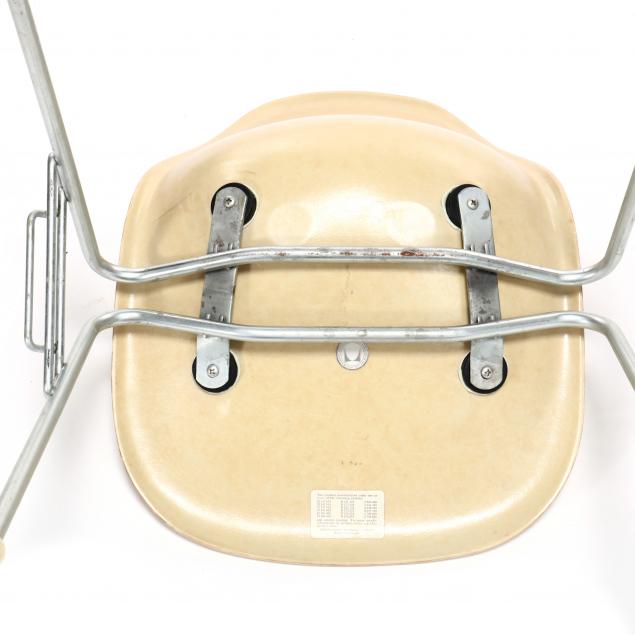 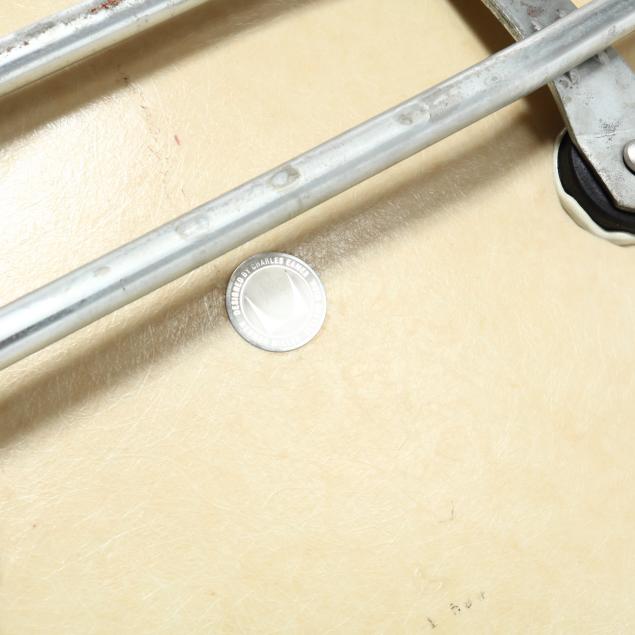 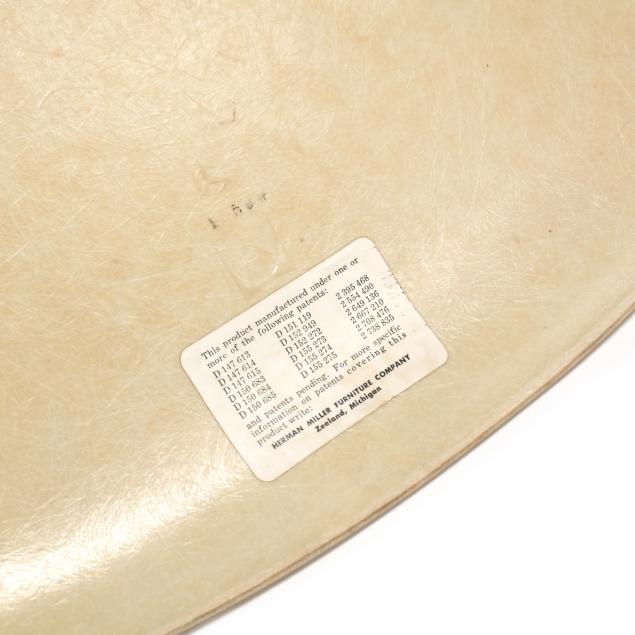