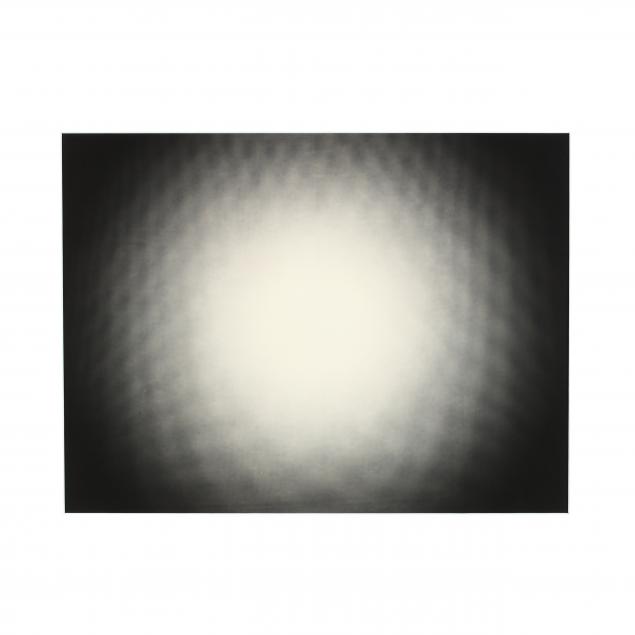 Lot 202
Anish Kapoor (b. 1954), Plate 8 from Shadow II
Lot Details & Additional Photographs
Etching in colors, 2008, signed and numbered 5/35 on the verso, on Somerset paper, with full margins, published by The Paragon Press, London, in archival framing.

Anish Kapoor is one of the most significant living contemporary artists of his generation. He is known for his large-scale sculpture - such as the famous Cloud Gate in Chicago, also called "The Bean" - various forms of conceptual art, experimental printmaking, and other mediums. His influence is recognized and awarded worldwide. He received the Premio Duemila Prize at the Venice Biennale in 1990, the Turner Prize in 1991, and he was knighted in 2013 for his services to the visual arts.

A nice, vibrant impression; few light frame scratches; not examined out of frame. 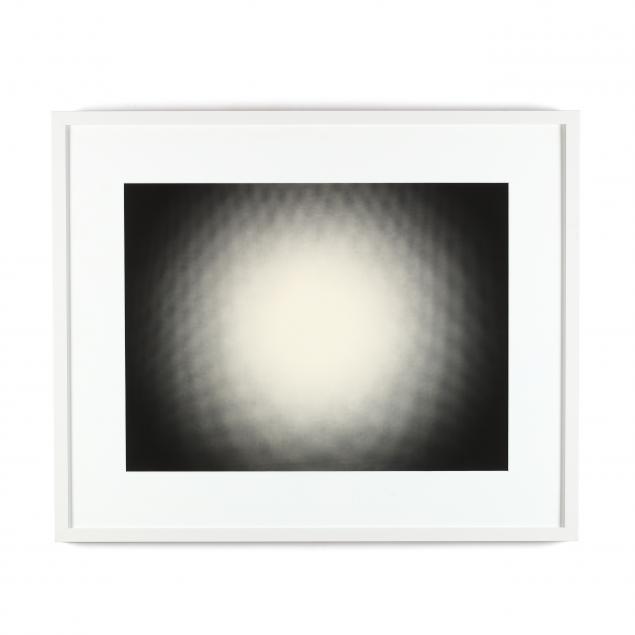 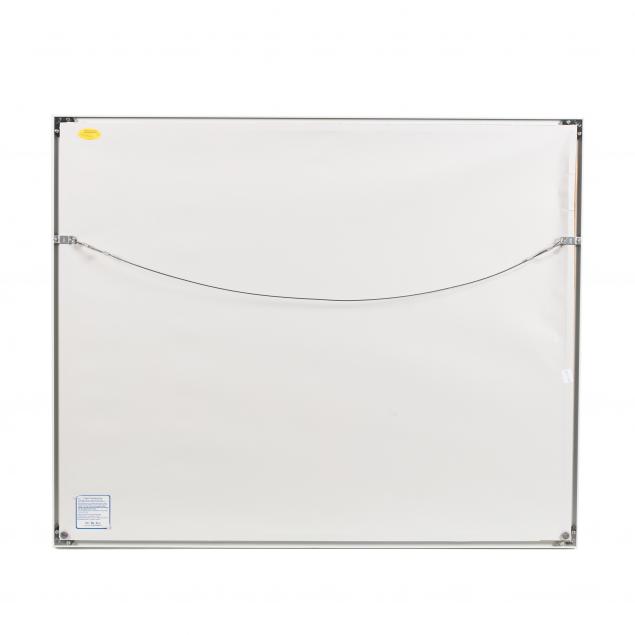