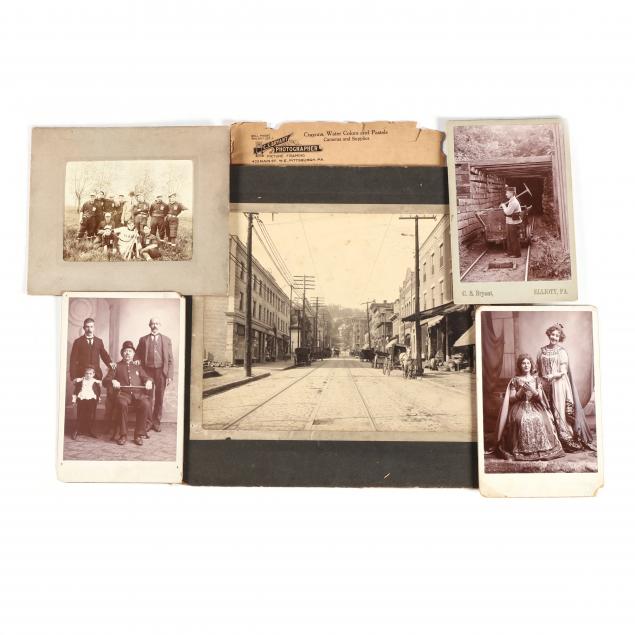 Lot 293
Pittsburgh Photographer's Archive of Prints and Negatives, 1890s-1940s
Lot Details & Additional Photographs
Being the work of Charles S. Bryant (1874-1968), to include over 300 images ranging in size from large albumens of Pittsburgh area views (12.5 x 15 in.) to individual studio portraits of small children. The earliest photographs are cabinet cards carrying a Bryant imprint on the mount that gives his location as Elliott, PA, which is now part of Pittsburgh. The bulk of his work, according to his later mounts, was produced at 158 Steuben St. and thereafter at 433 Main St., W. E. (West End), Pittsburgh. Highlights of the collection are the albumen prints already mentioned, occupational cabinet cards of a coal miner and, another, a policeman, a large print of Bryant's son amid now-antique toys, a collection of tasteful studio nudes (some hand-colored) from the 1910s-1930s, a baseball team, and a jazz guitarist posing proudly with his hot new Epiphone archtop. Of perhaps greater importance than the prints are the collection of 100+ glass negatives (5x7 in. and 8x10 in.) dating from the late 1890s into the 1920s, in addition to portraits are numerous outdoors scenes both natural and architectural, including one showing an American flag waving over the grave of Charles Bryant's father, who was a Union Army veteran. Rounding out the collection are a substantial grouping of Bryant family photos produced concurrently with his surviving professional portfolio.


Three 1890s cabinet cards carrying the imprints of well-known Pittsburgh photographer David Mahan are included. Their presence here might give a clue as to Bryant's photographic training since one image, an outdoor view, is also imprinted on the back with the "C. S. Bryant.....Elliott" credit seen on the early Bryant cabinet cards.

Generally good estate condition; some of the later paper mounts are deteriorating. 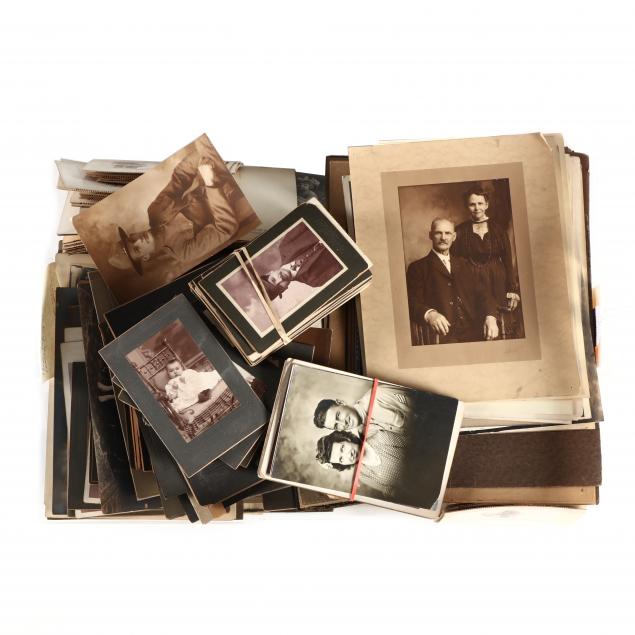 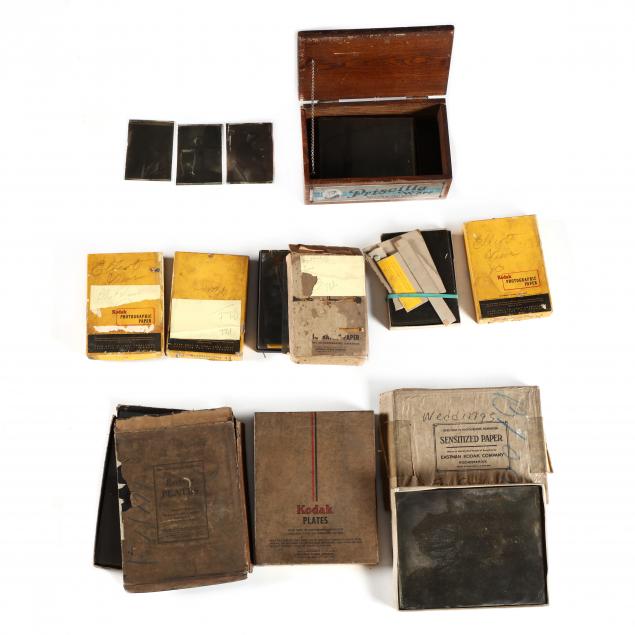 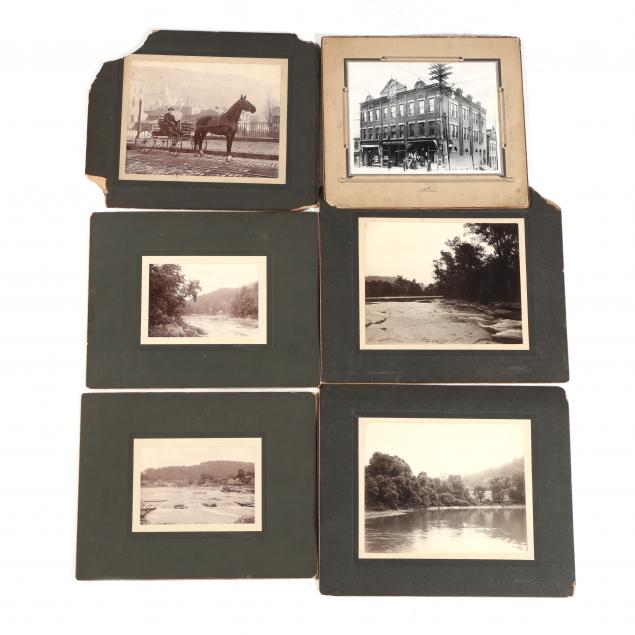 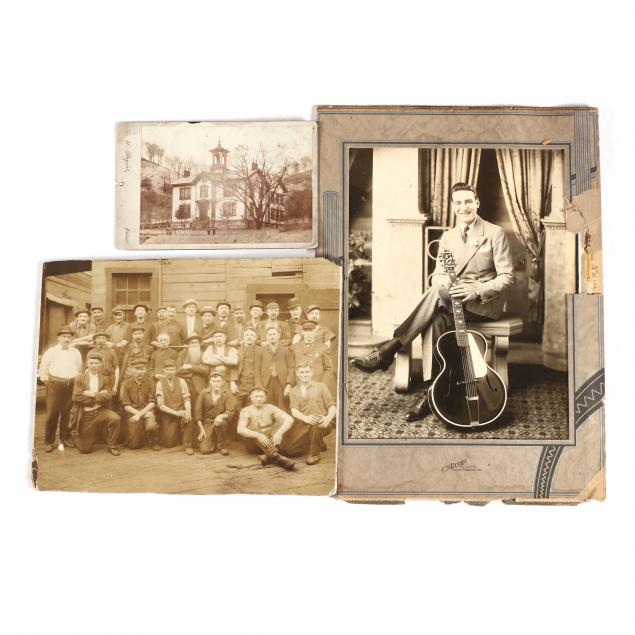 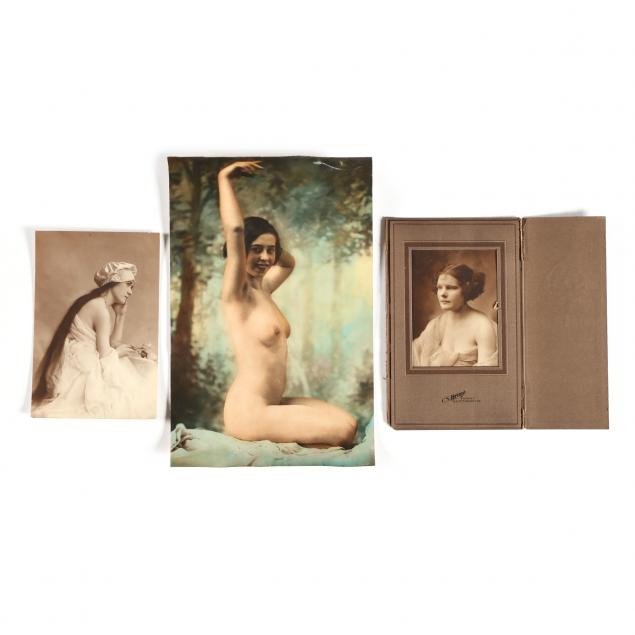 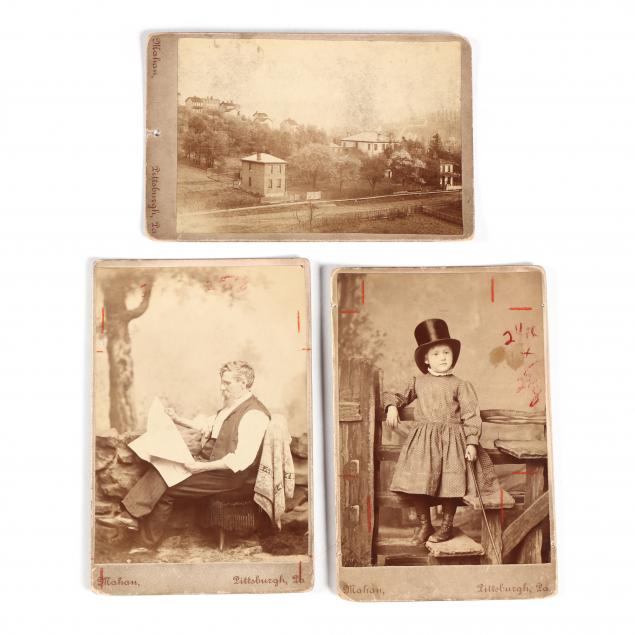 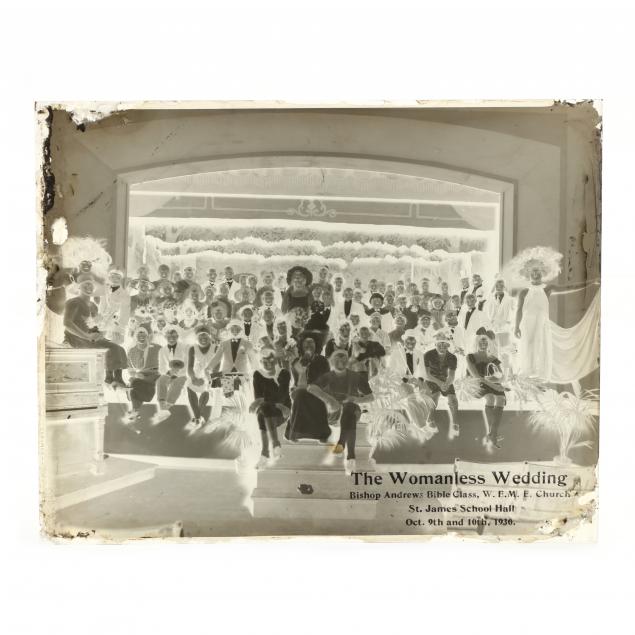 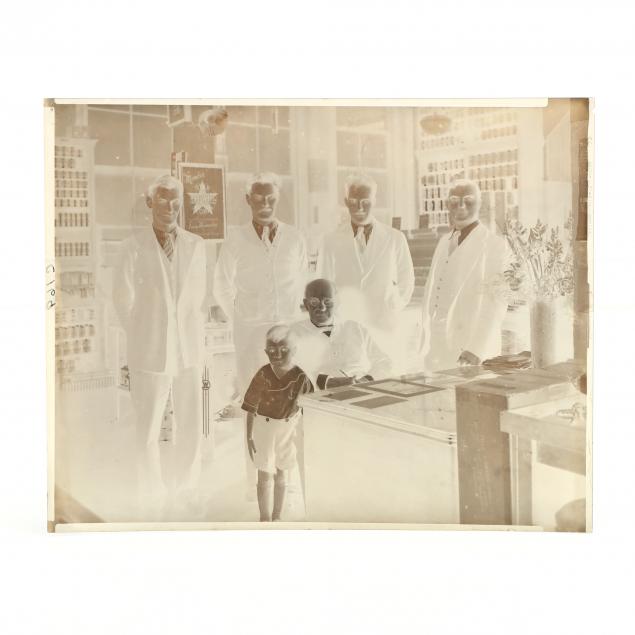 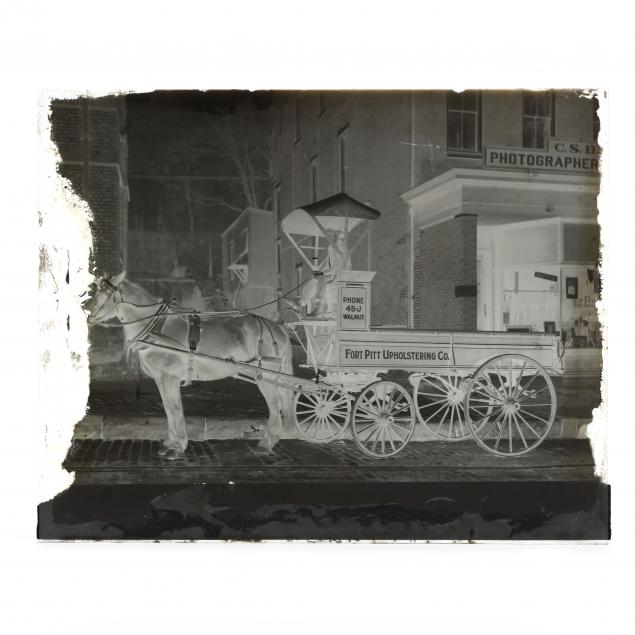 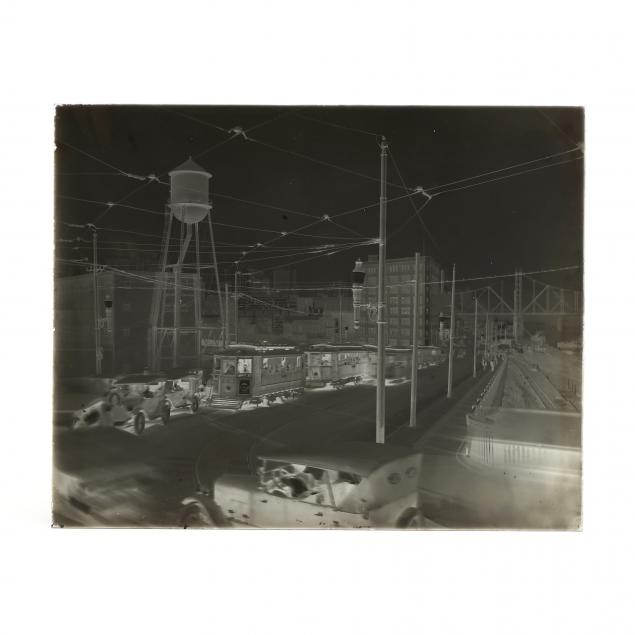 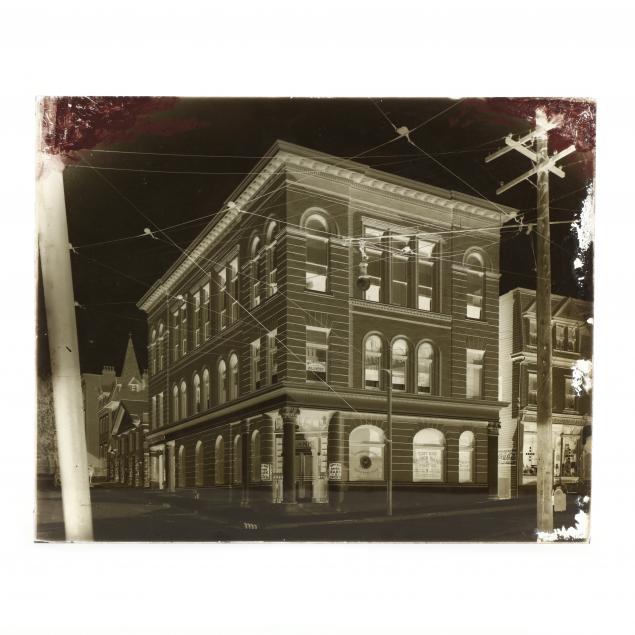