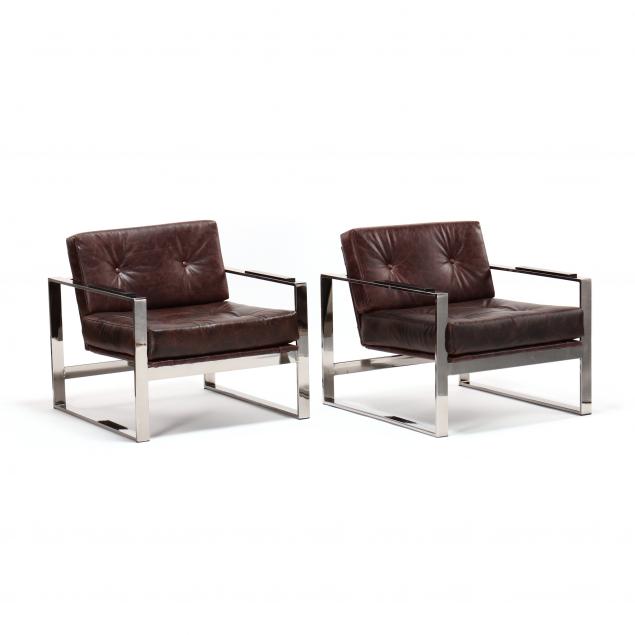 Born in Kansas but raised in Southern California, Milo Baughman was a leading American modern furniture designer throughout the second half of the 20th century. Baughman’s supportive parents appointed him to decorate their new home when he was only 13, which gave him an early start in his lifelong career as a designer. He later enlisted in World War II, where he gained unique experience designing officers’ clubs. After the war, Baughman returned to California and attended the California Institute of Arts. Upon graduation, he started Milo Baughman Designs, Inc. A successful collaboration with designer, Thayer Coggin, lasted from 1953 until Baughman’s death in 2003. With their contributions to modern American furniture design, both were inducted into the Furniture Hall of Fame.

To Baughman, comfort and ease of use were paramount in design, and these qualities he incorporated into his work resonated with consumers. Baughman sought to dispel unnecessary ornamentation, and instead infused a stylish West Coast sensibility into his pieces. 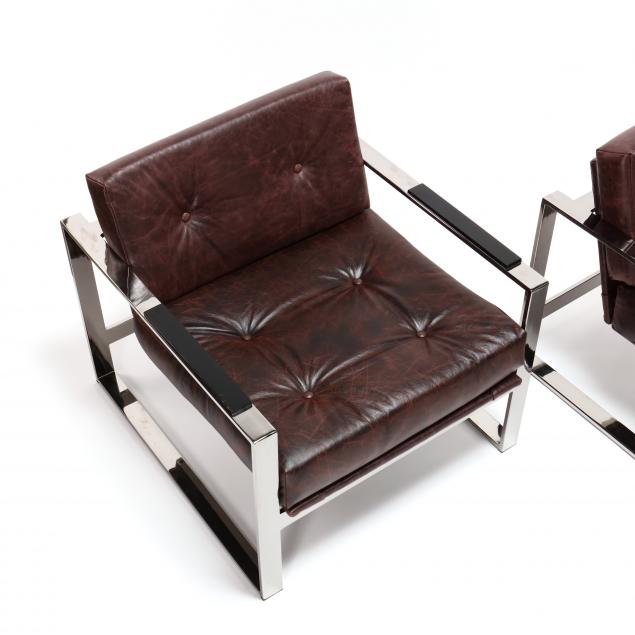 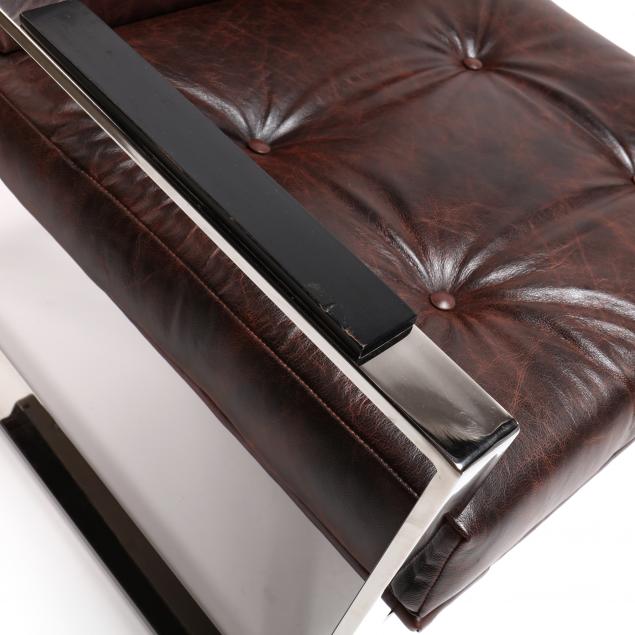 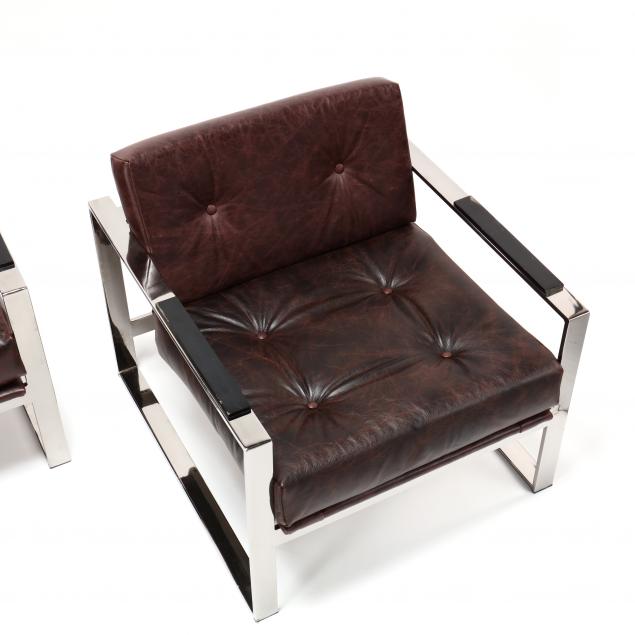 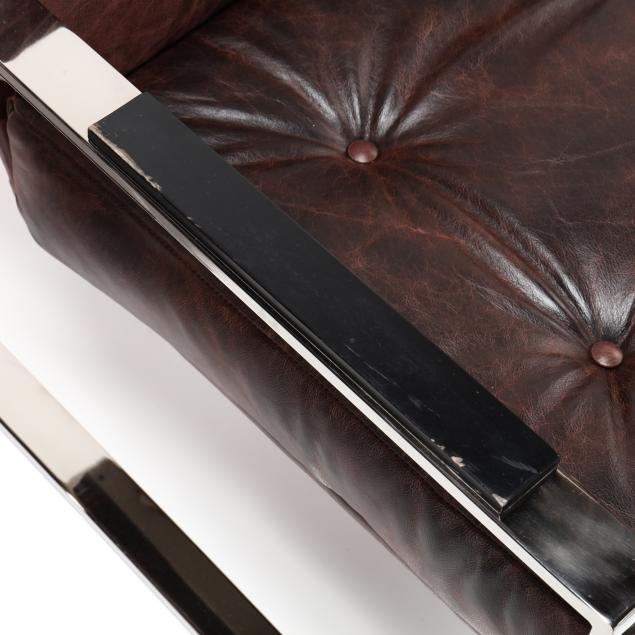 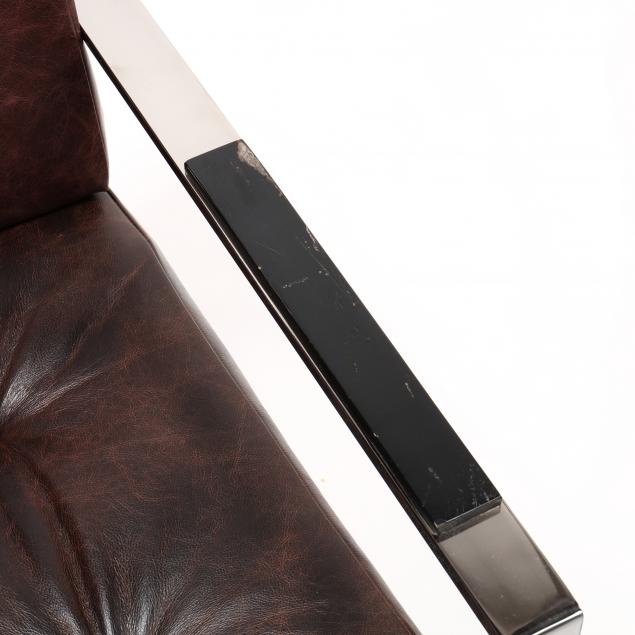 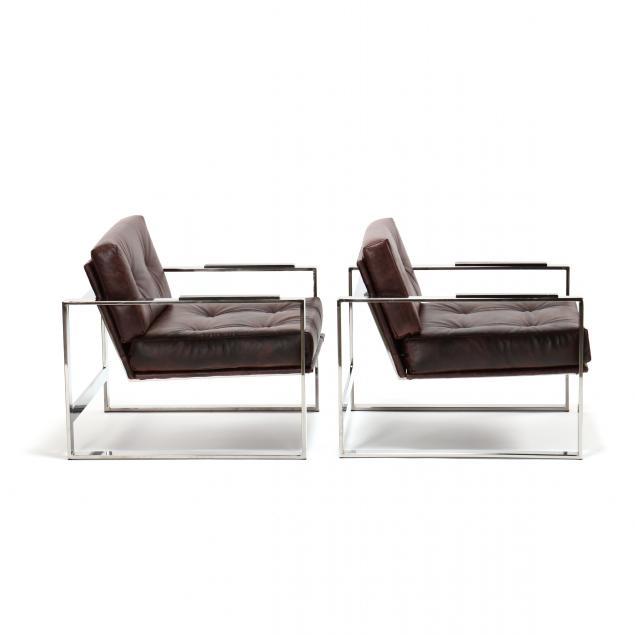 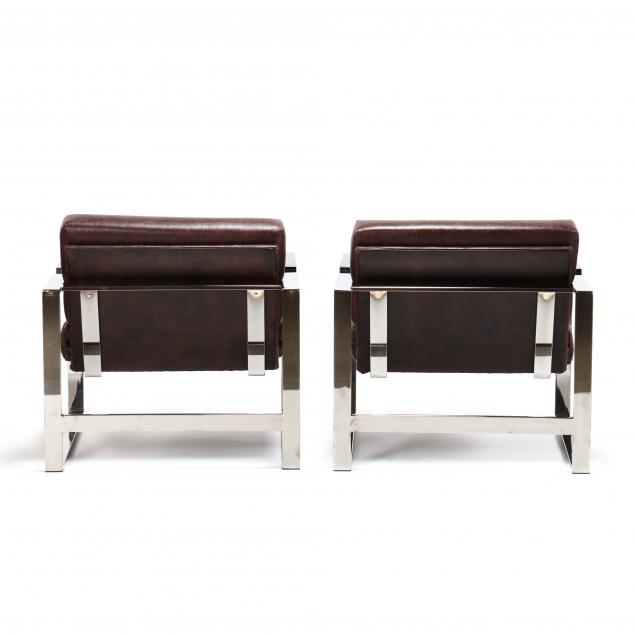 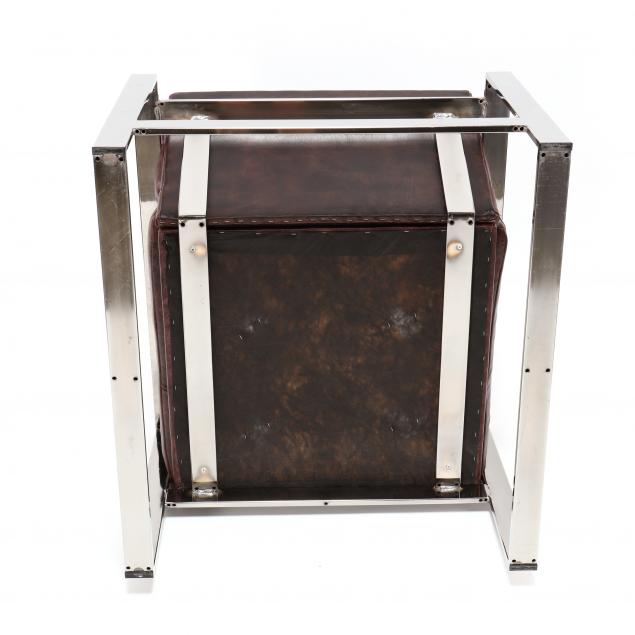