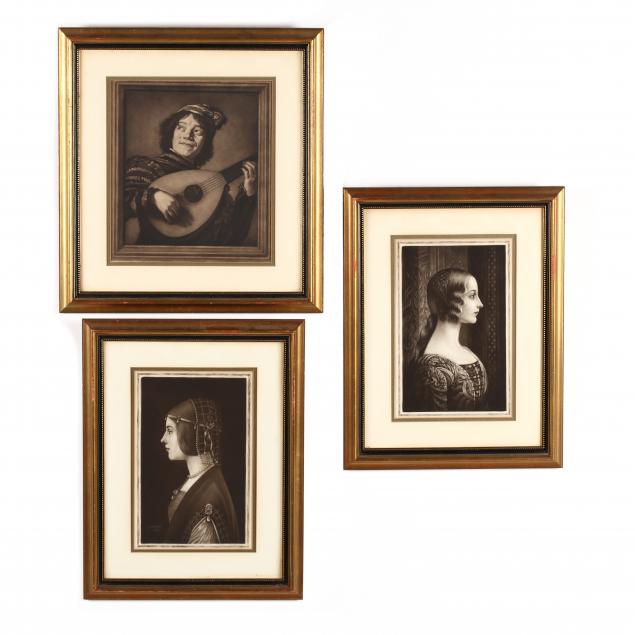 Some unobtrusive mat burn; some rubbing and loss to frame gilding; not examined out of frames. 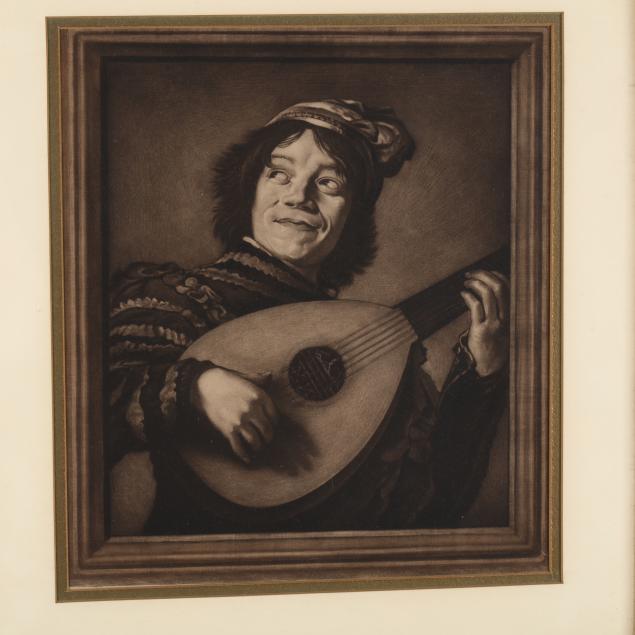 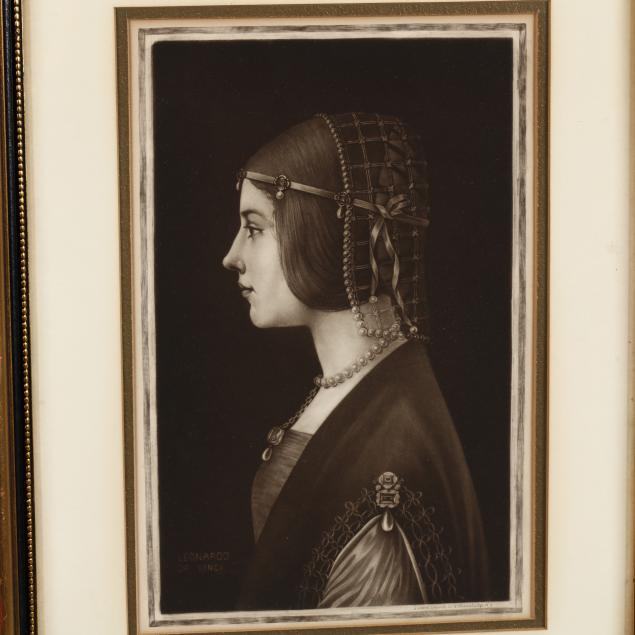 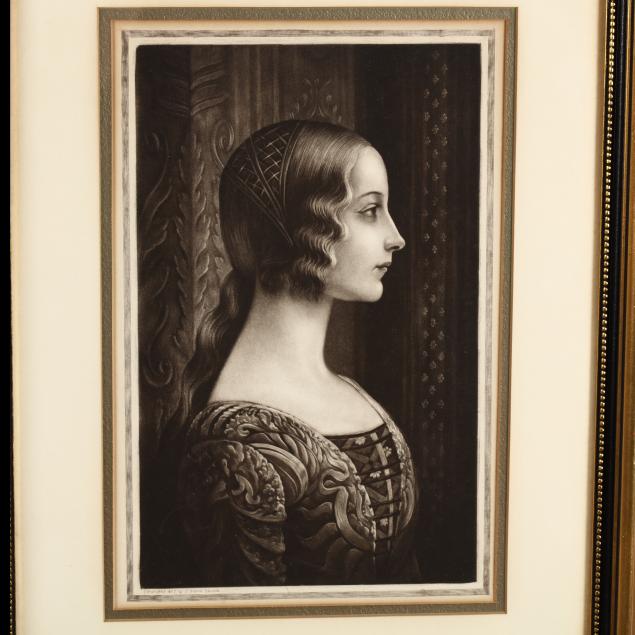 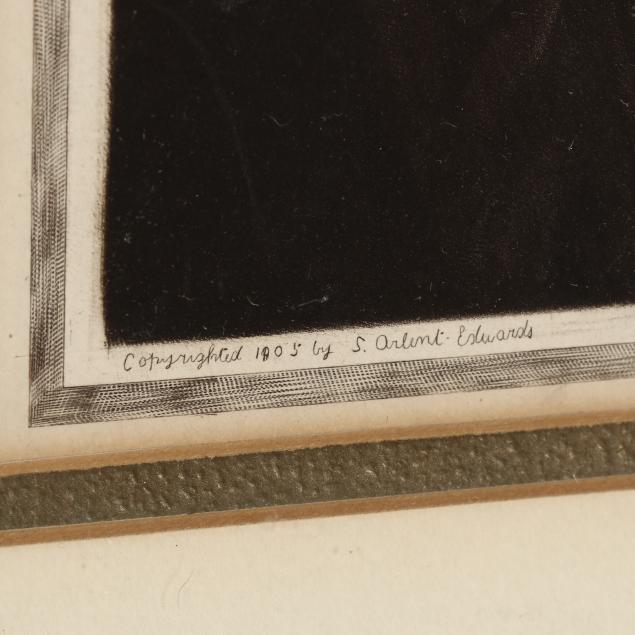 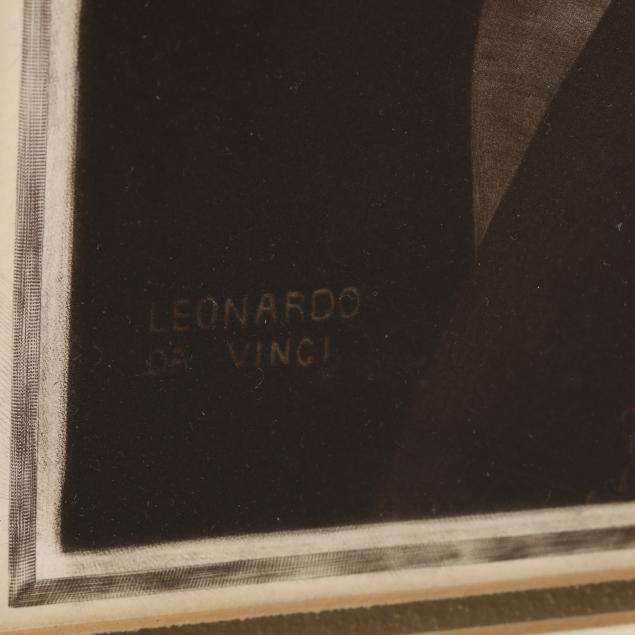 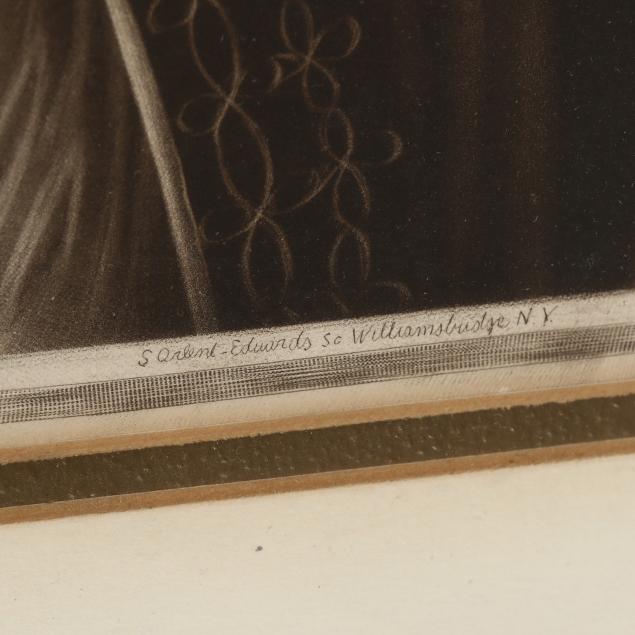 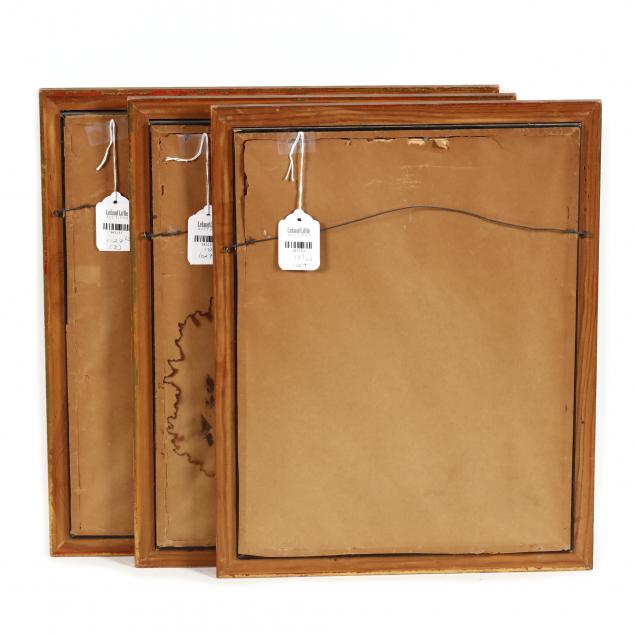