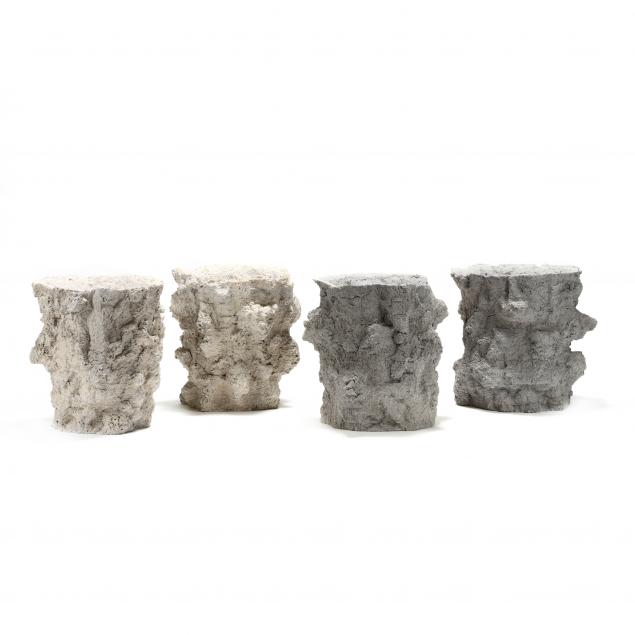 Each approximately 18 x 17 in. diameter

Nystrup-Larsen and Sundquist originally made two vases as Christmas presents for their mothers, shortly after graduating from the Royal Danish Academy of Fine Arts. They called them Mater, the Latin word for mother. The designer's planters gained famed through Instagram which led to a commission for Noma, recognized as one of the best restaurants in the world. 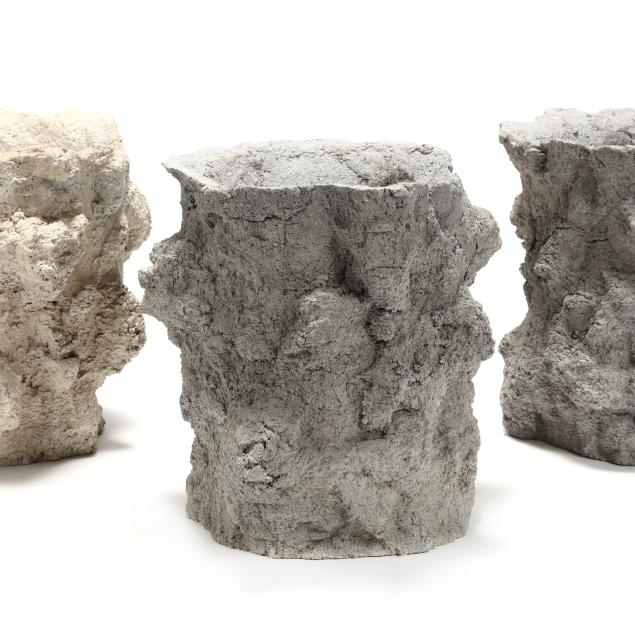 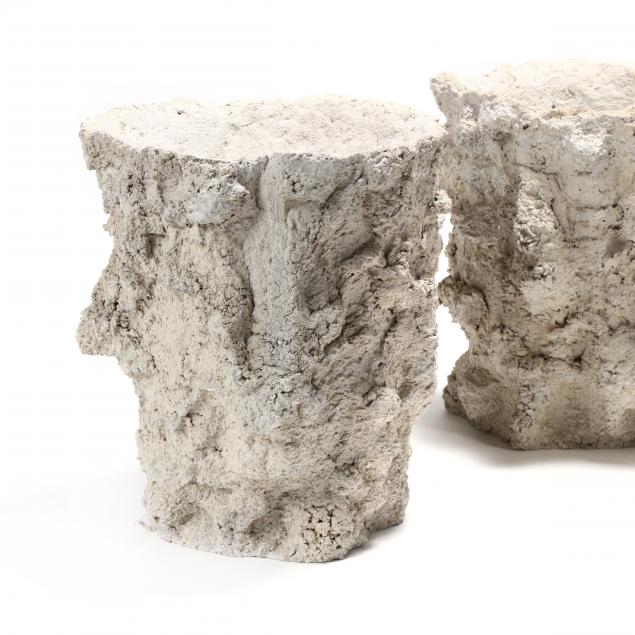 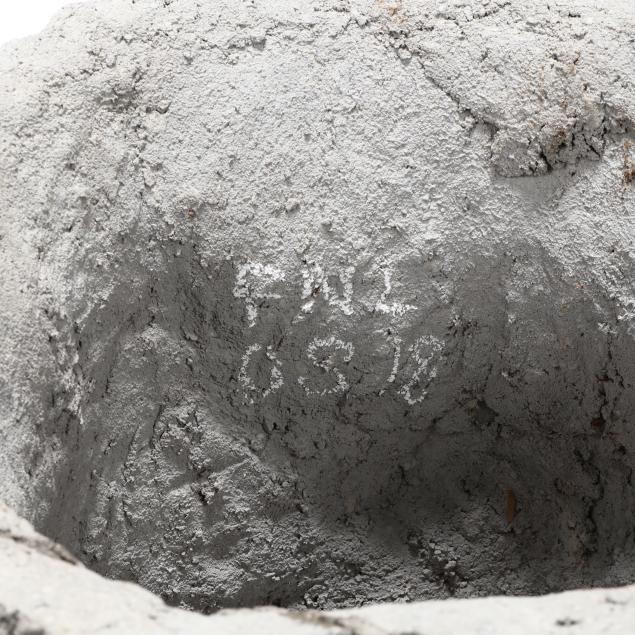 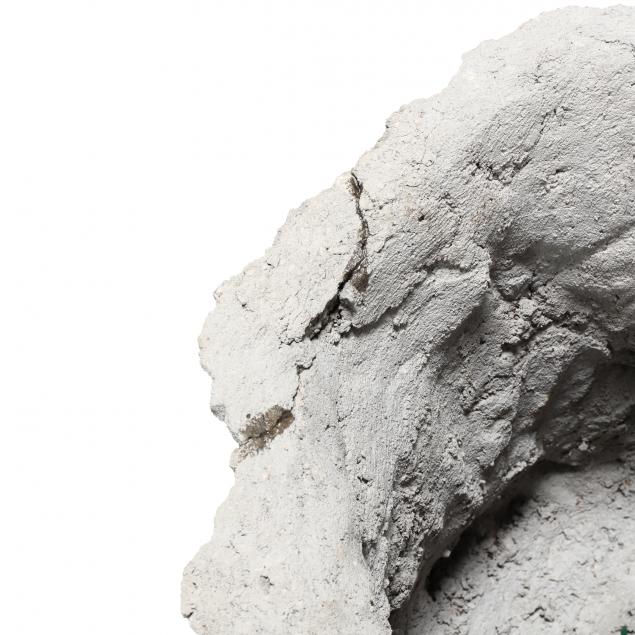