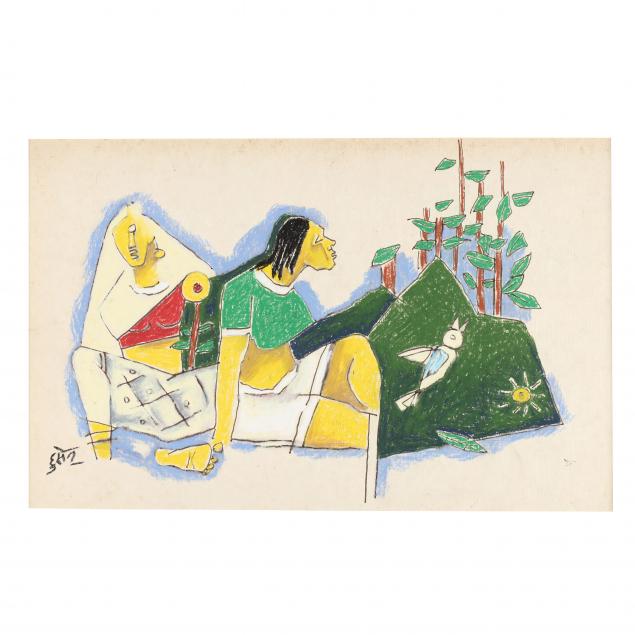 Maqbool Fida Husain was born in Pandharpur and was raised in Indore. He studied art in Bombay (now Mumbai) and was a founding member of the Bombay Progressive Artists' Group in 1947. He is best known for his colorful works featuring Indian subject matter in a cubist style.

M. F. Husain is a towering figure in modern Indian art and often referred to as "the Indian Picasso." His work has been featured in several one man shows since his passing, including the Victoria and Albert Museum in London, the Asia Society in New York, the Art Institute of Chicago and Mathaf: Arab Museum of Modern Art, Doha, Qatar. 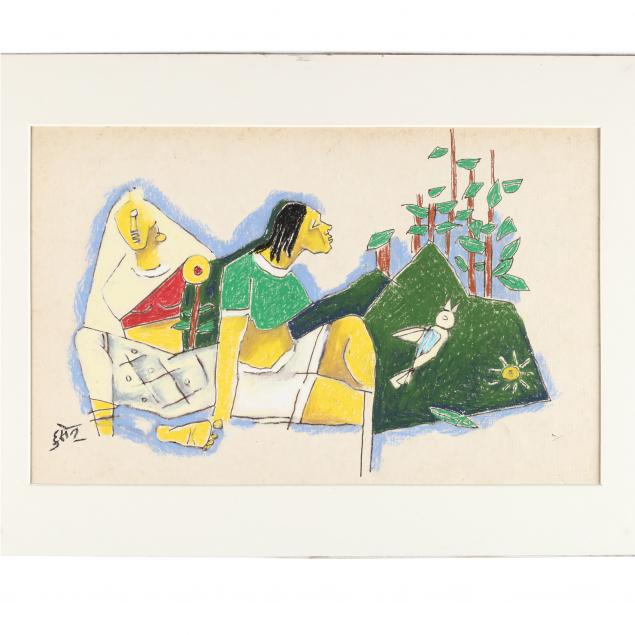 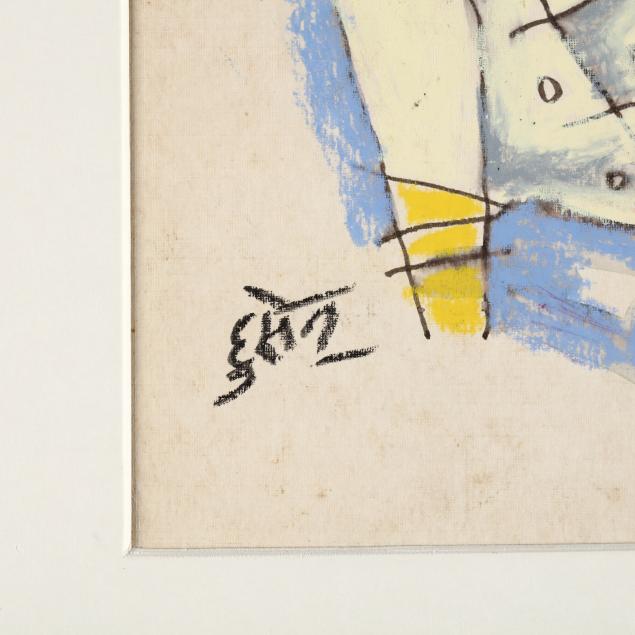 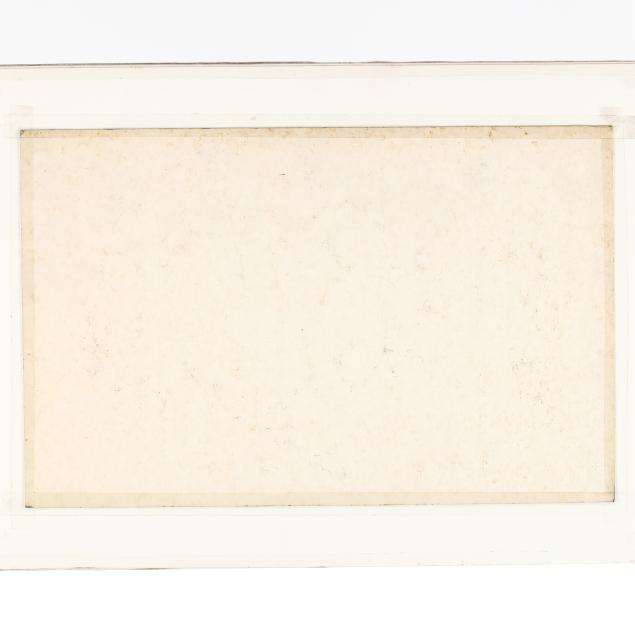