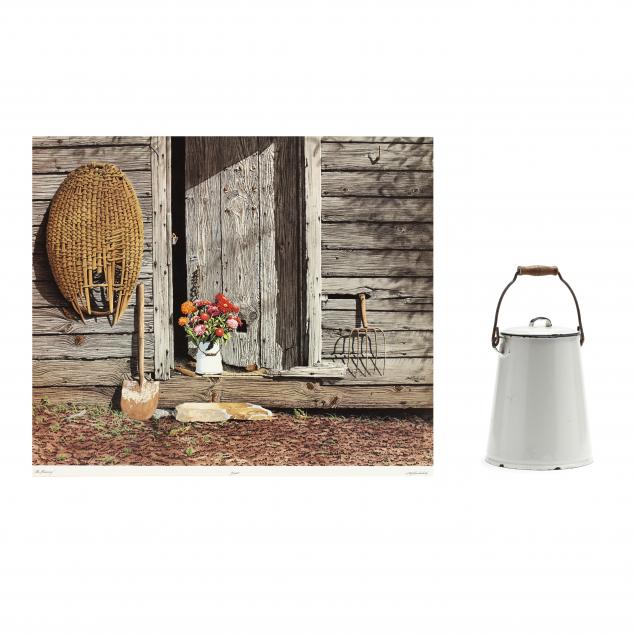 This print sold out after issue and can be difficult to find.

Good estate condition; expected age to can; print not examined out of frame. 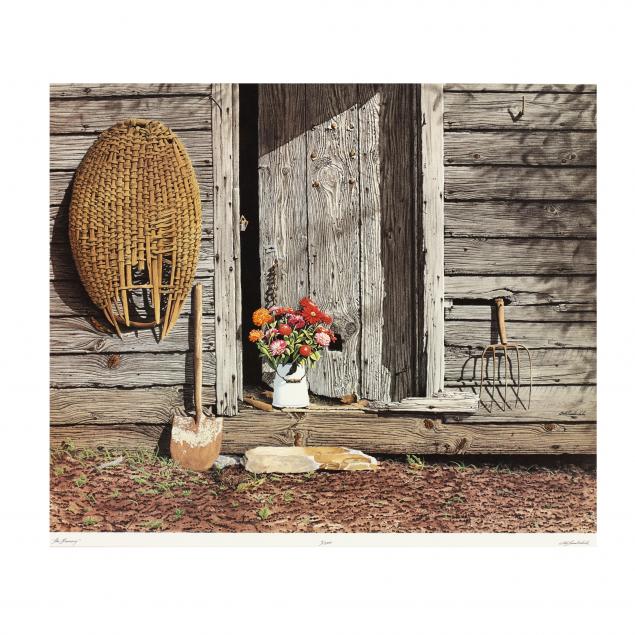 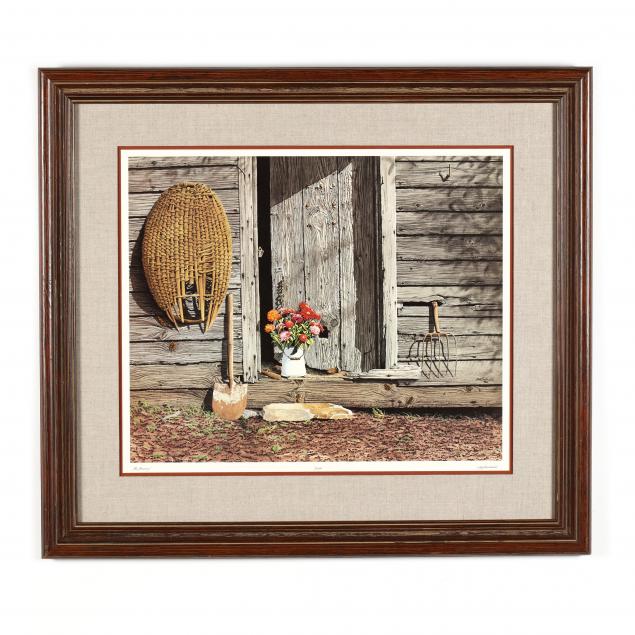 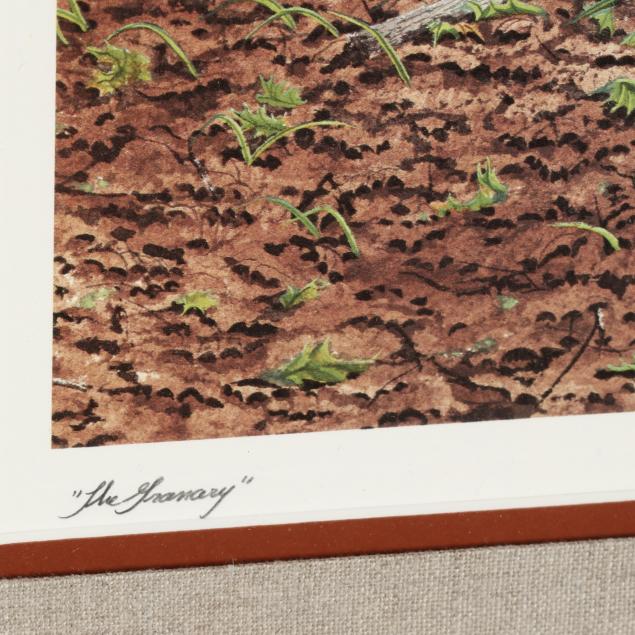 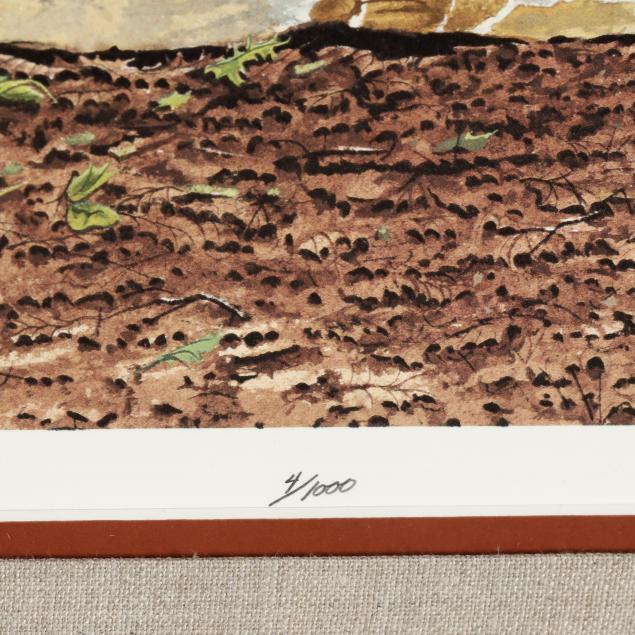 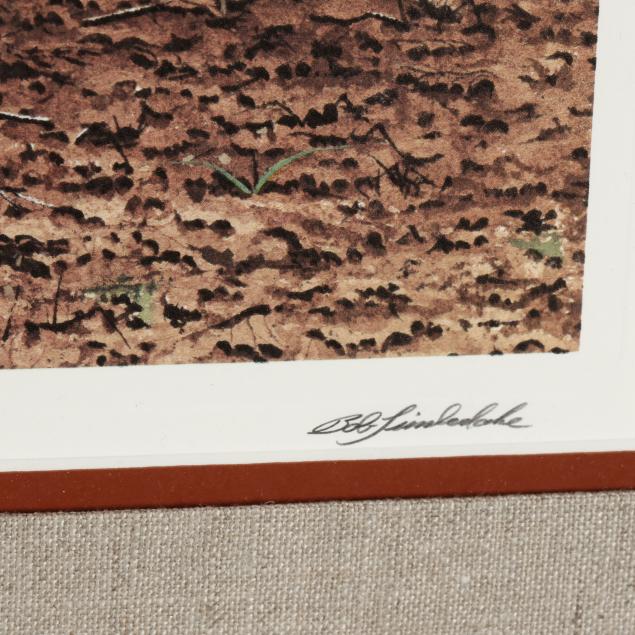 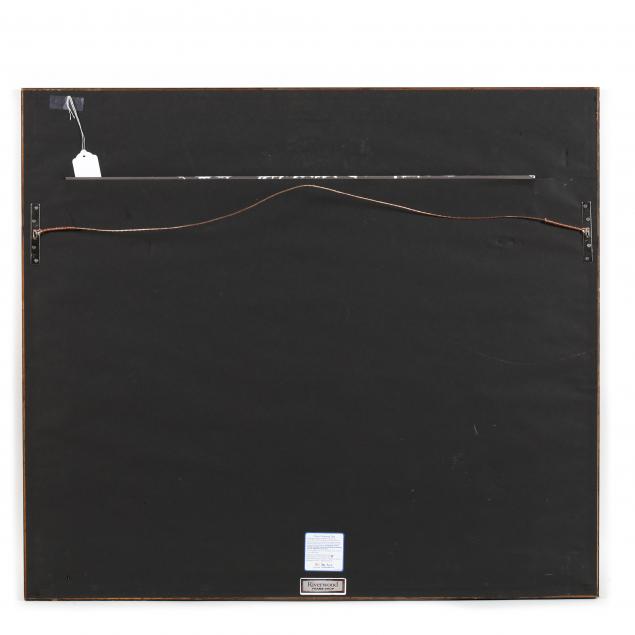 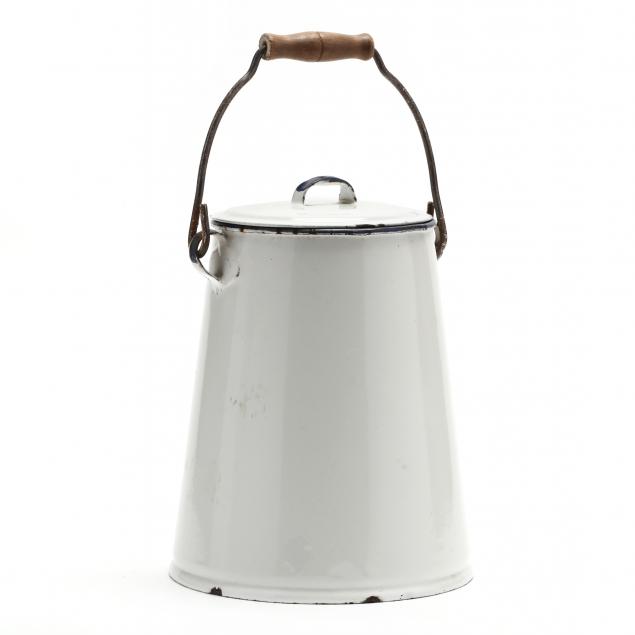 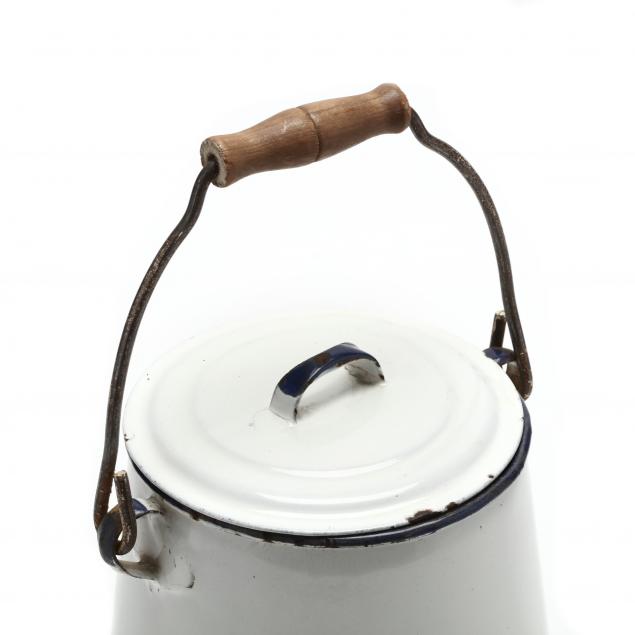 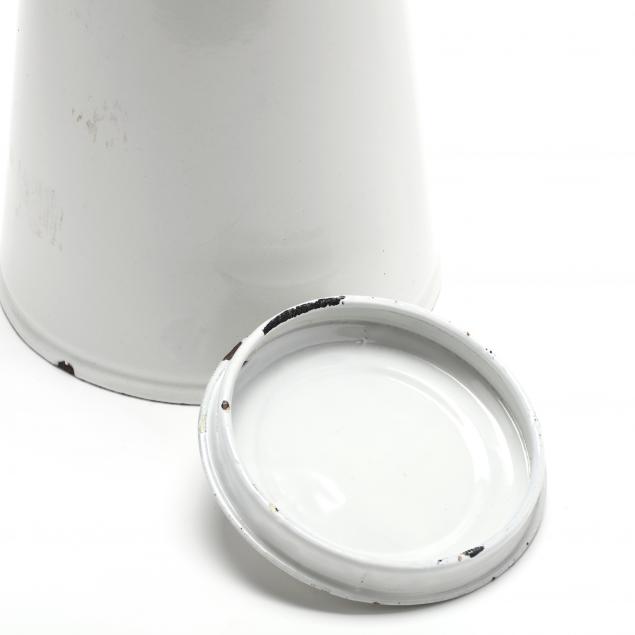 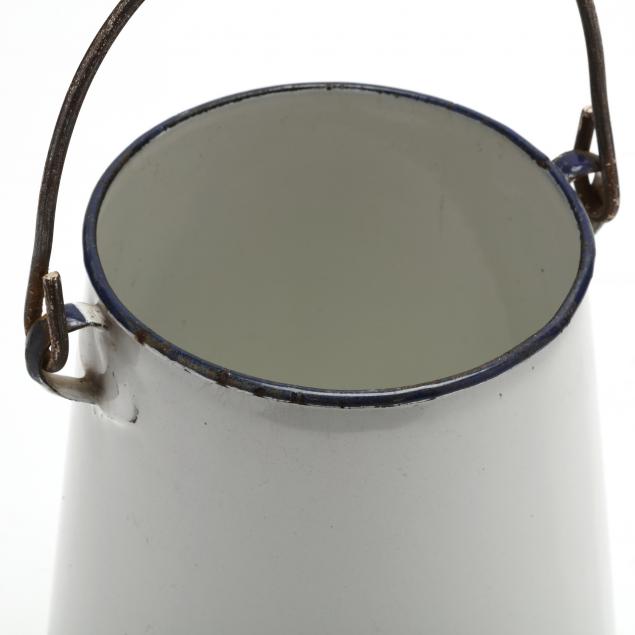 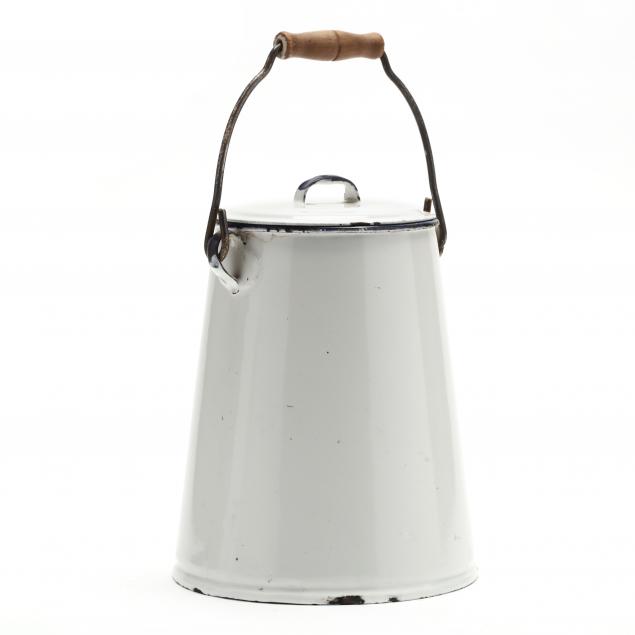 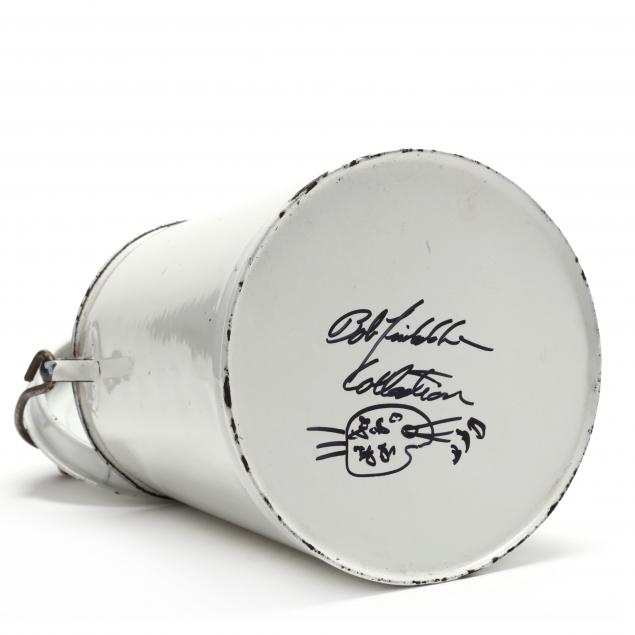