No apparent condition concerns; print not examined out of frame. 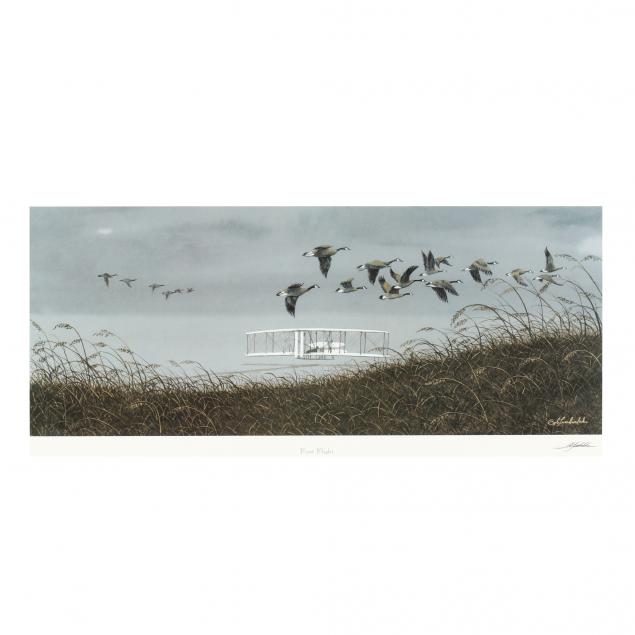 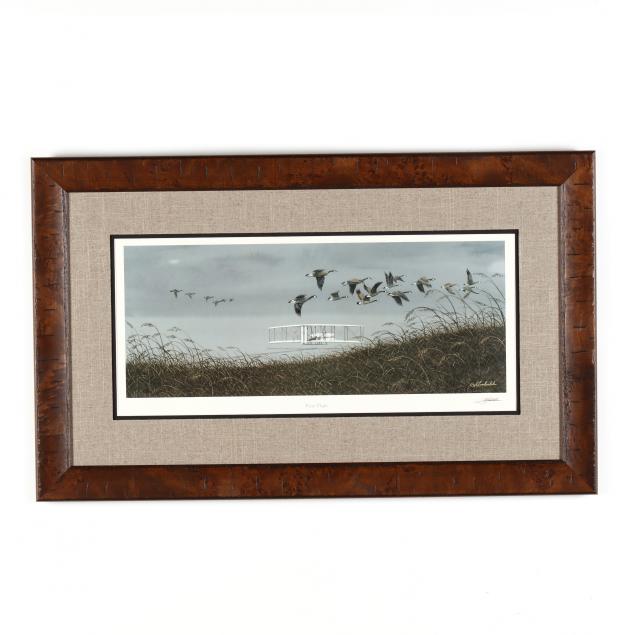 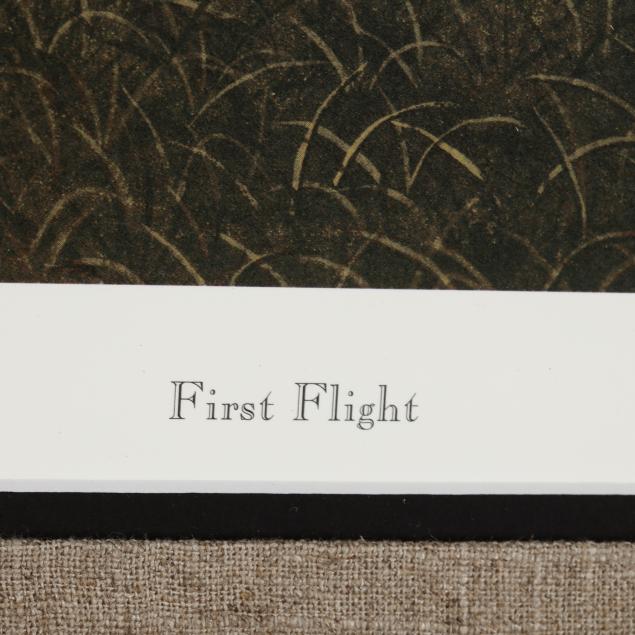 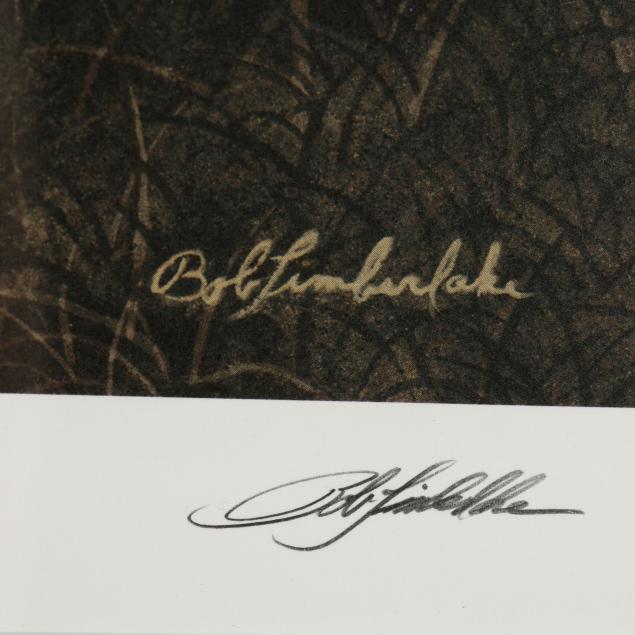 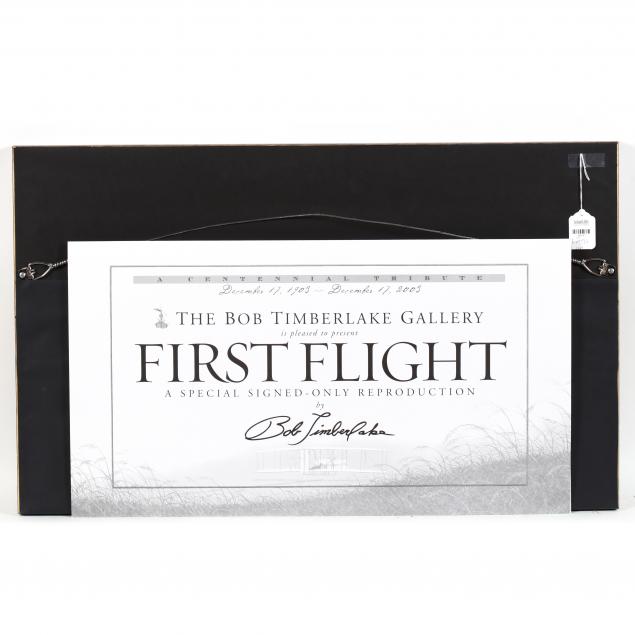 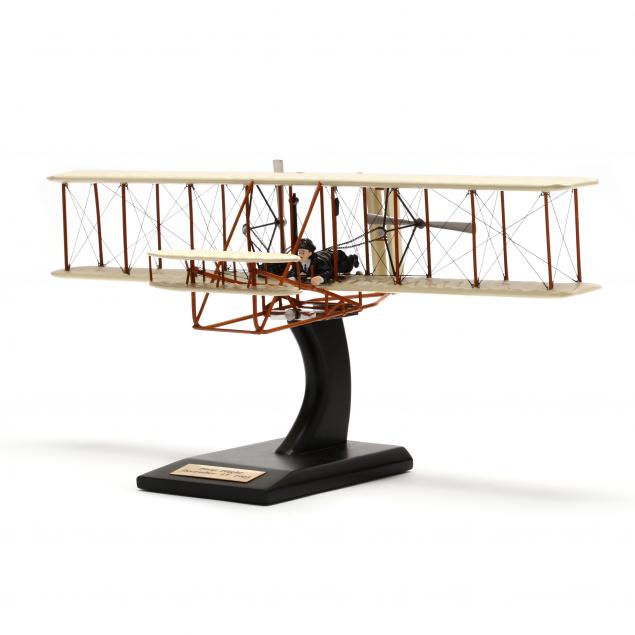 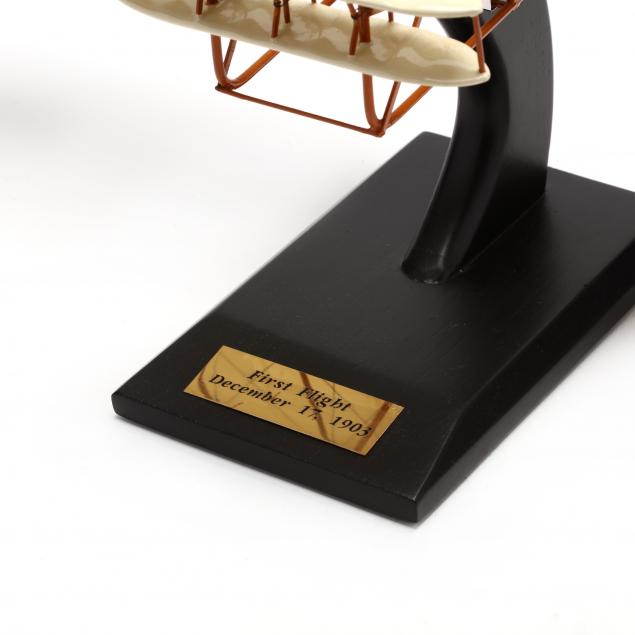 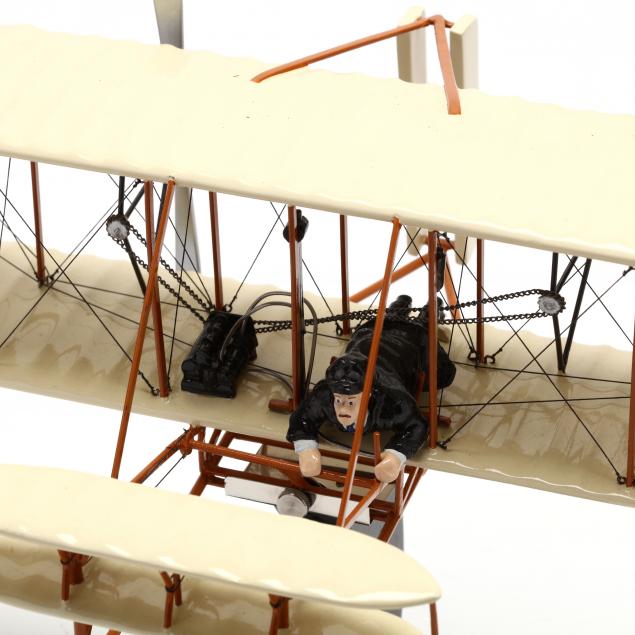 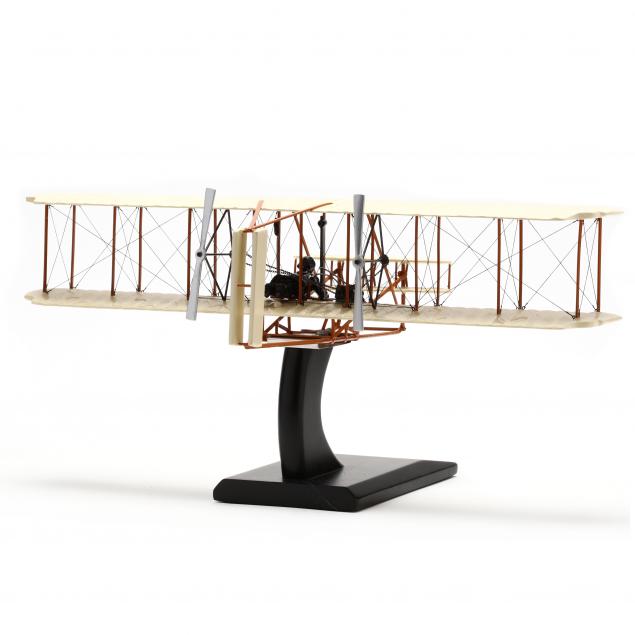