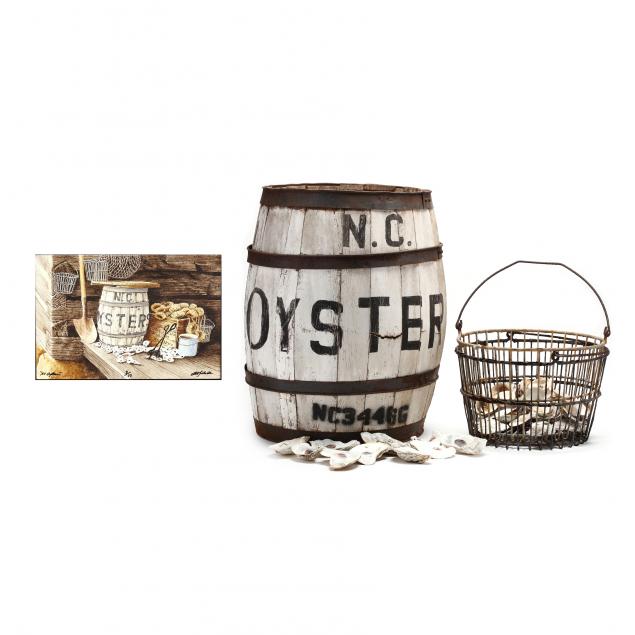 No apparent condition concerns; expected age to barrel and baskets. 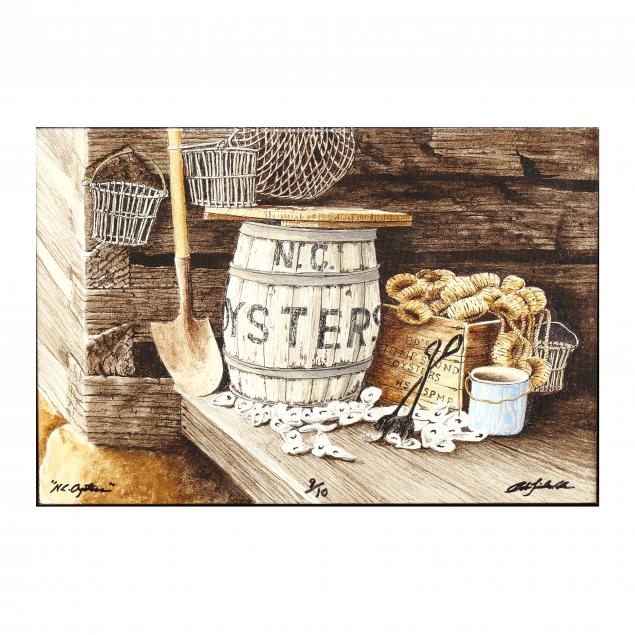 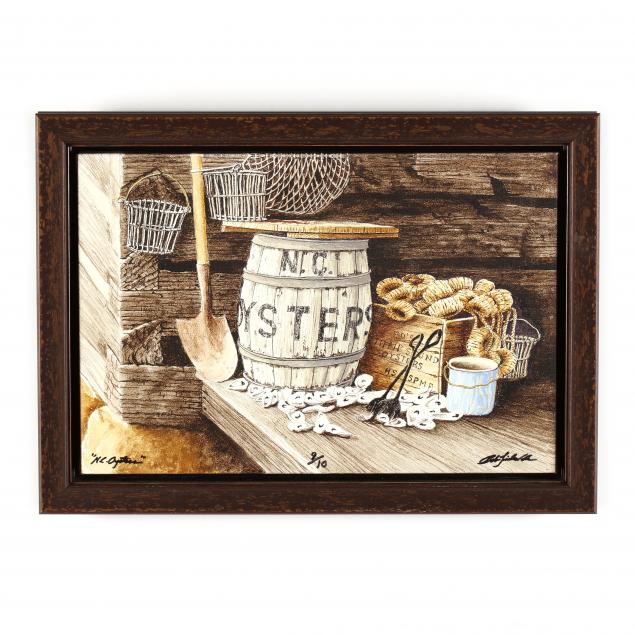 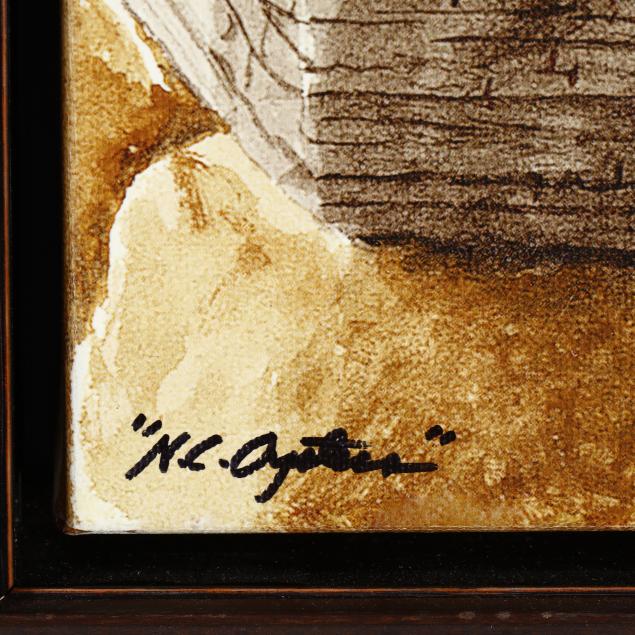 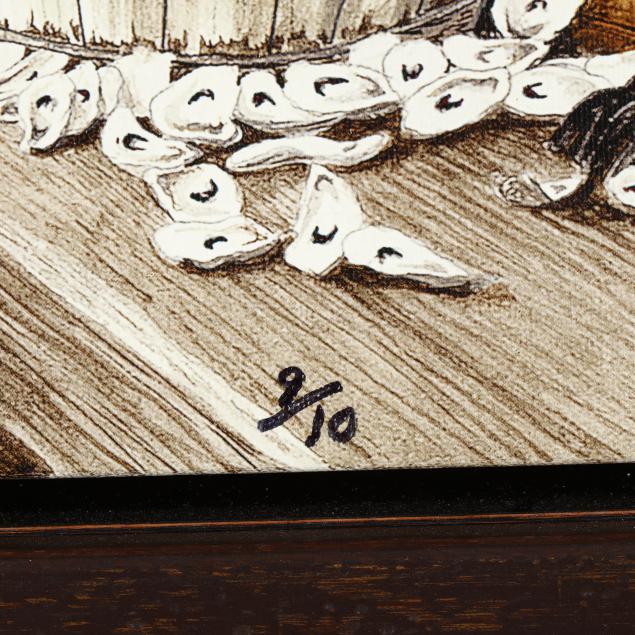 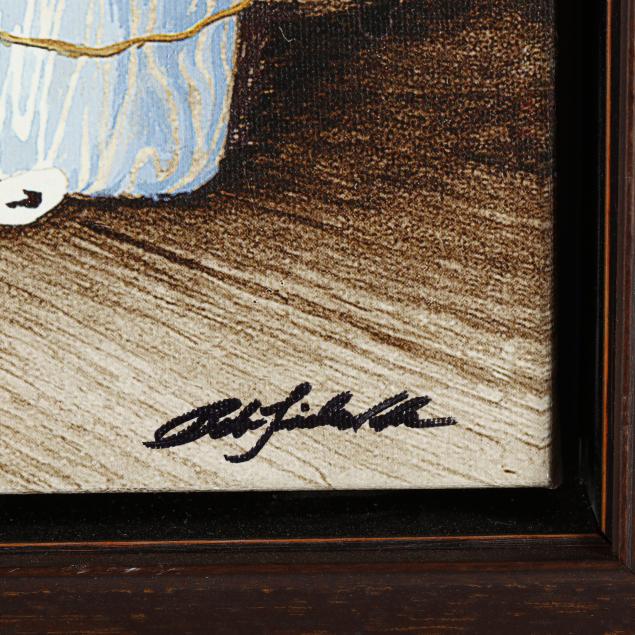 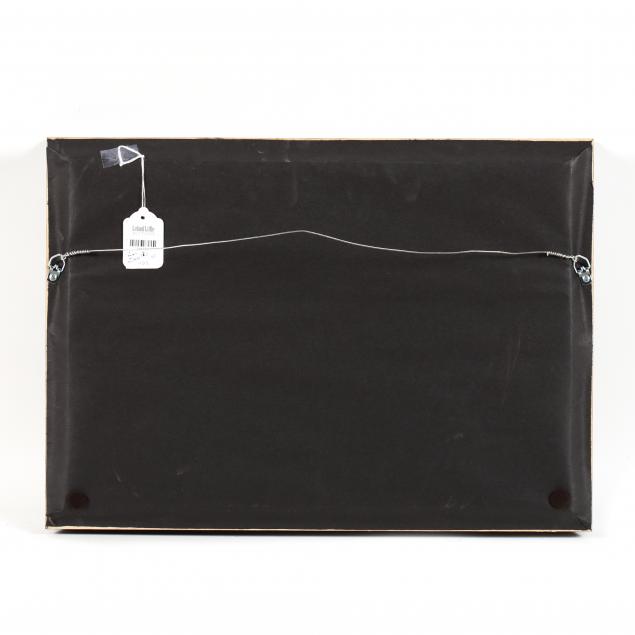 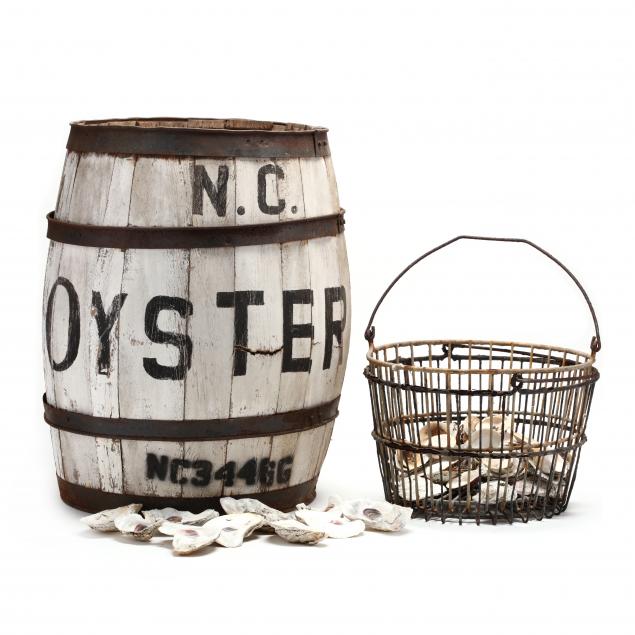 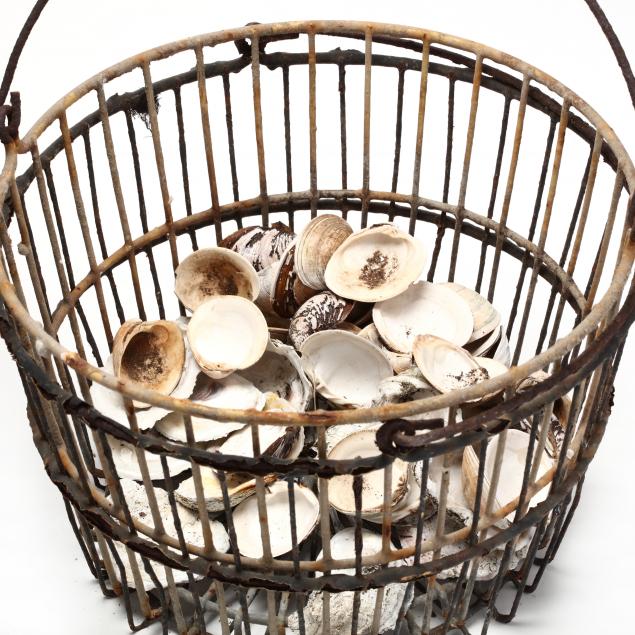 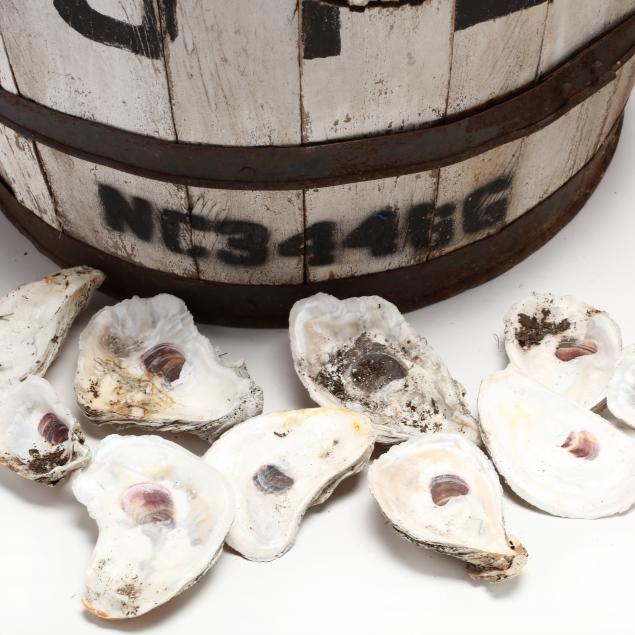 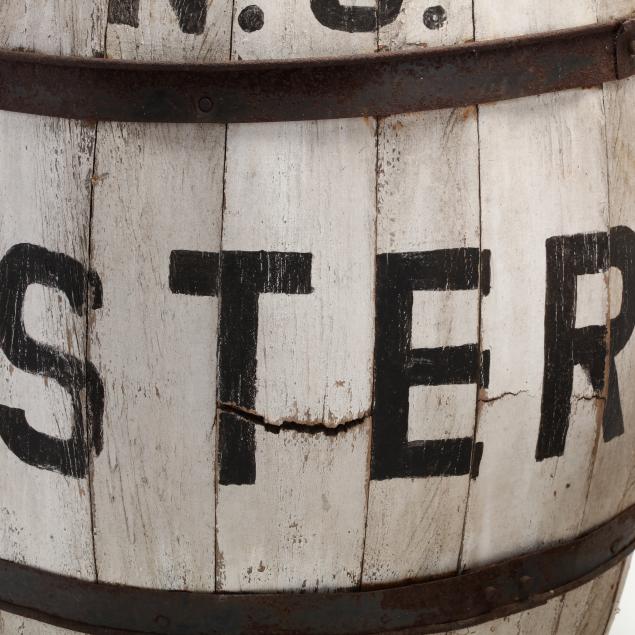 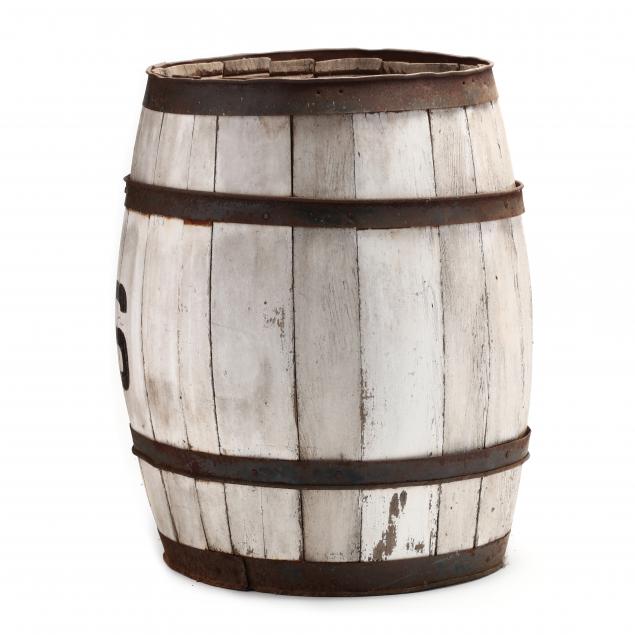 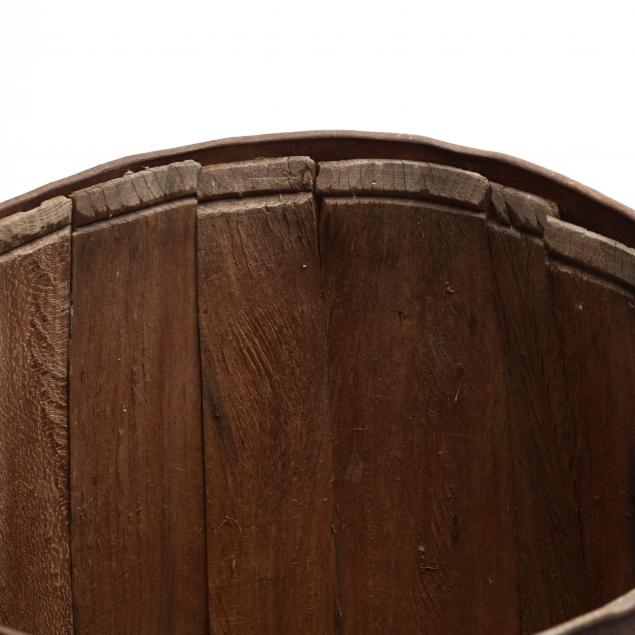 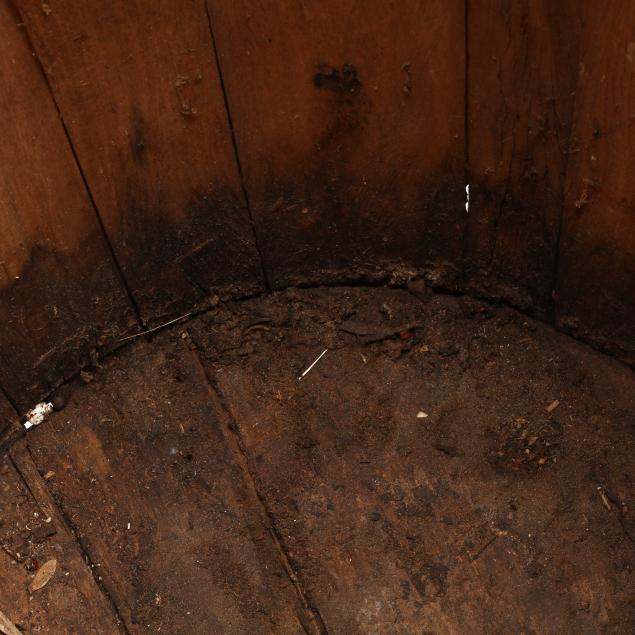