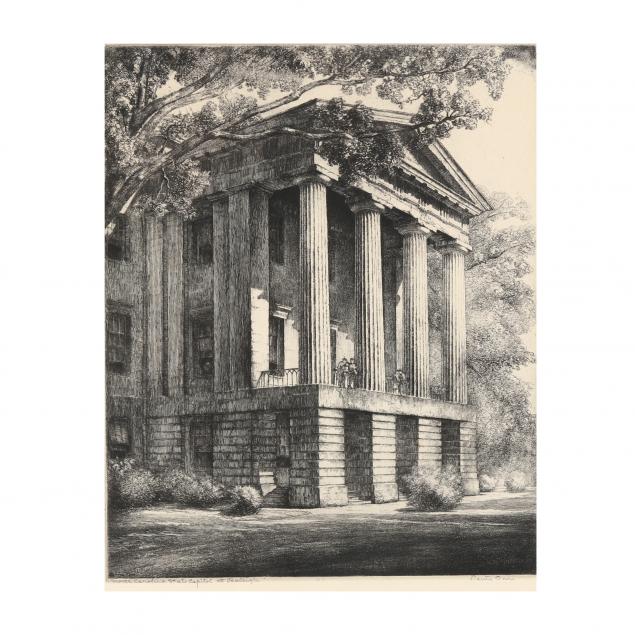 Louis Orr is best known for these remarkably detailed and highly collectible etchings that illustrate historic landmarks throughout North Carolina. Born in Connecticut and spending much of his formative years in Paris, collectors began seeking out Orr’s work in both the United States and France in the early 20th century. Orr was the first American artist to have artwork in the permanent collection of the Musée du Louvre, and his were also the first etchings to ever join the Louvre’s collection.

Robert Humber, the prominent arts advocate from North Carolina, later commissioned Orr to complete this special series of North Carolina etchings to showcase the beauty of the state. The project took twelve years to complete, and Orr and Humber traveled together from town to town while Orr faithfully depicted important landmarks.

Complete suites of Orr's North Carolina etchings are extremely rare and only exist fully in several public and private collections. There are only 122 possible complete sets of the 50 etchings. It has only been offered twice at auction, and both sales were through Leland Little Auctions – once in 2013 and once in 2016. 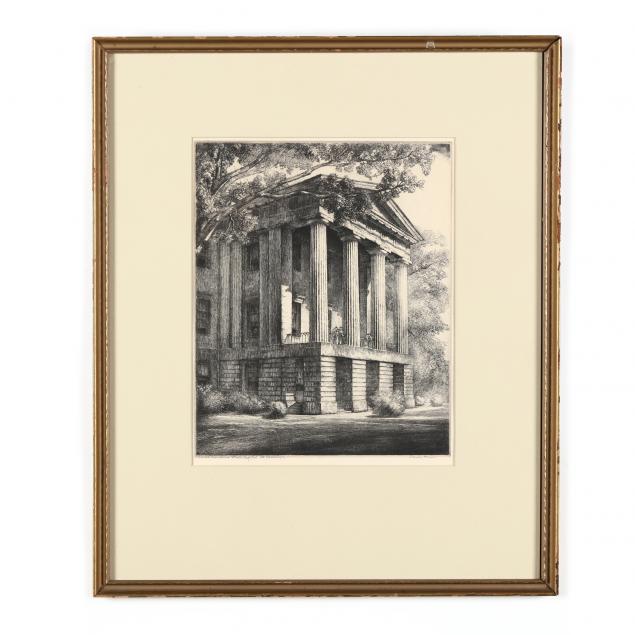 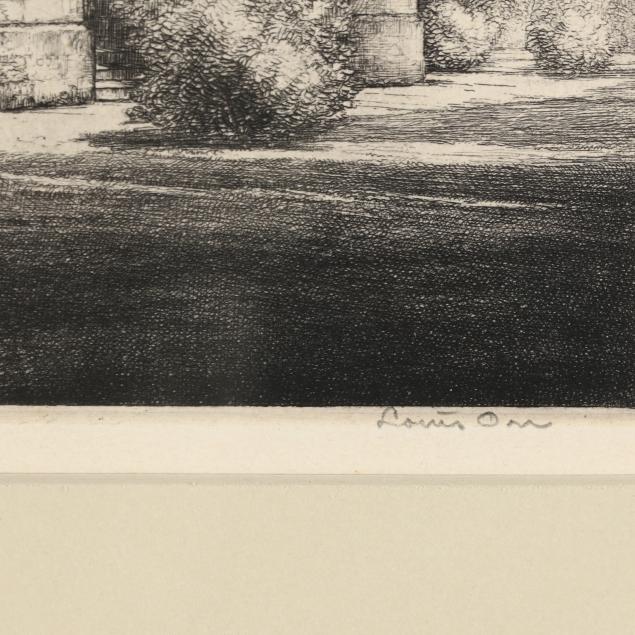 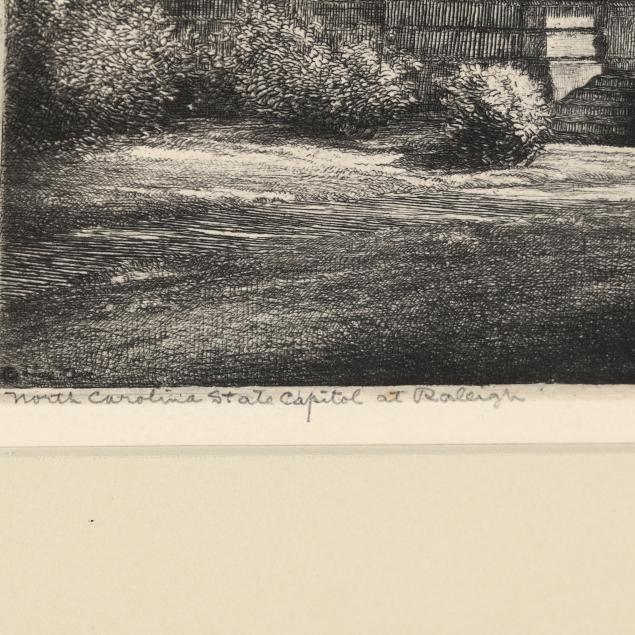