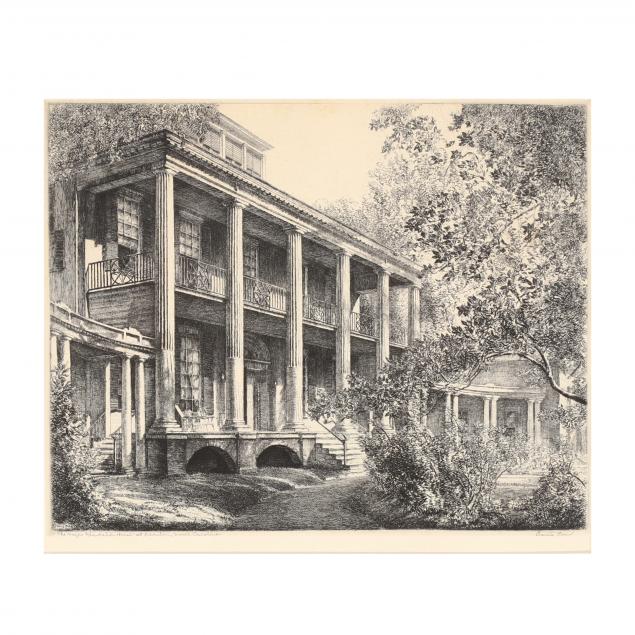 Some toning and tiny, light scattered foxing; not examined out of frames. 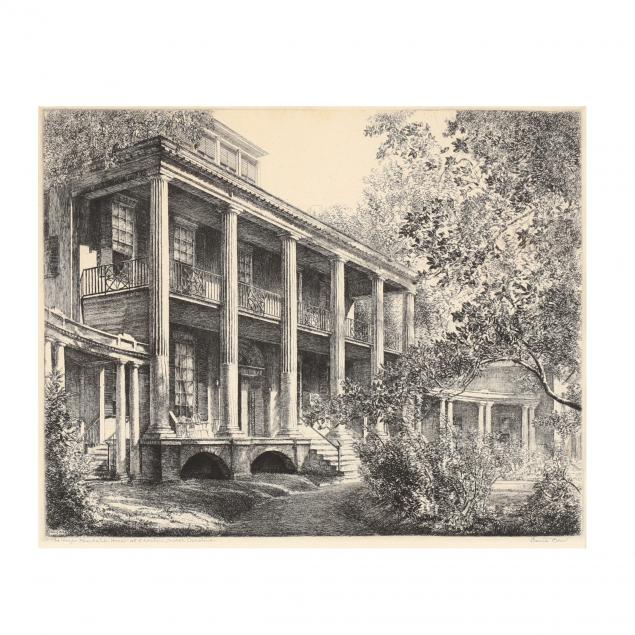 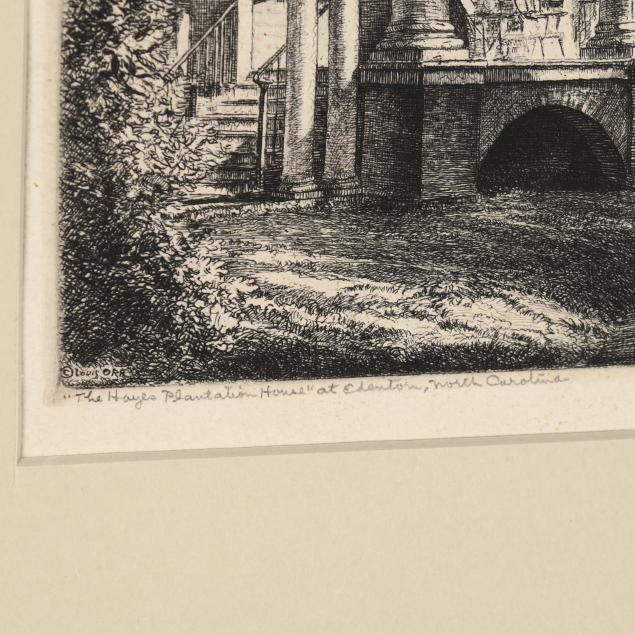 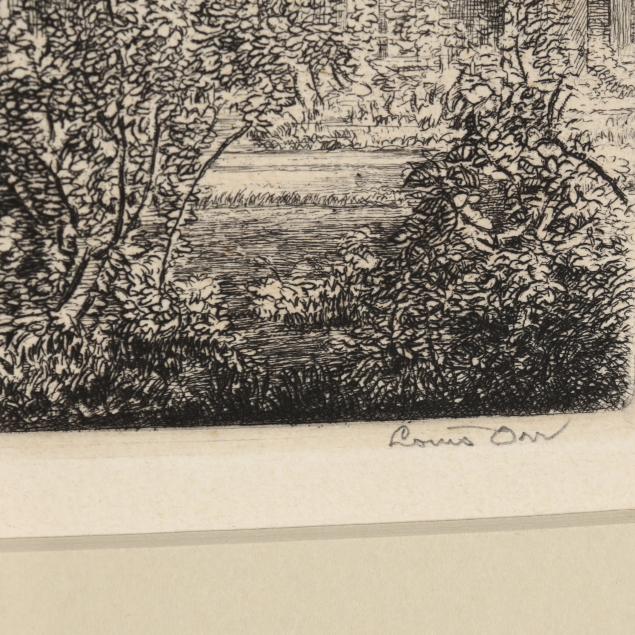 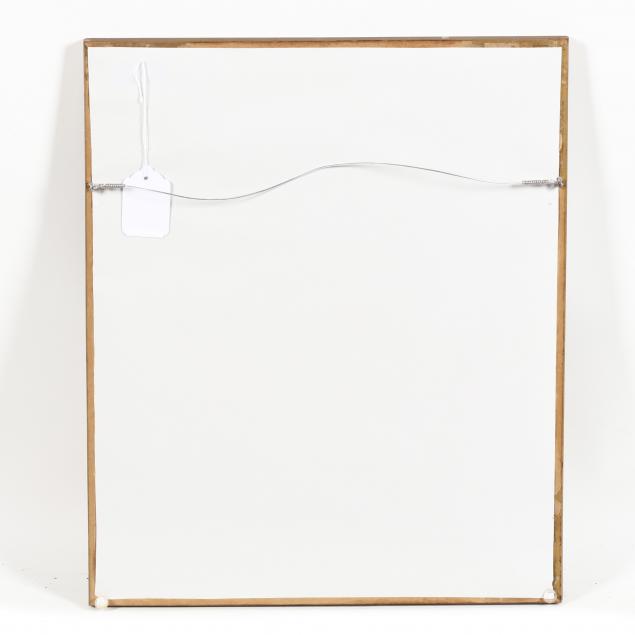 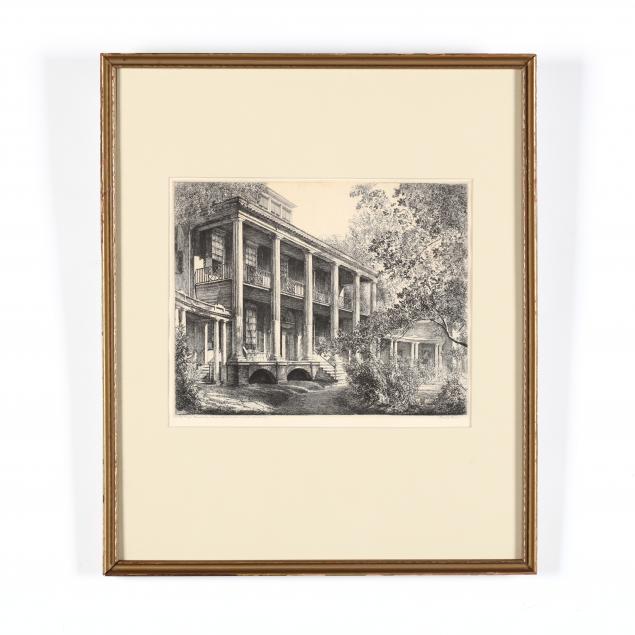