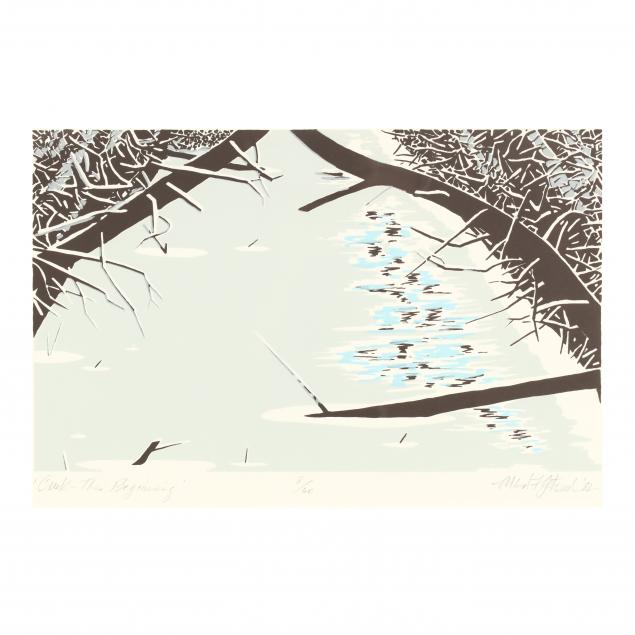 The daughter of the Caswell County sheriff, Maud Gatewood was born and raised in the rural town of Yanceyville, North Carolina. She began her art studies at the age of ten at Averett College in Danville, Virginia. In 1954 she graduated from North Carolina Woman's College (now the University of North Carolina at Greensboro) with a Bachelor of Fine Arts. There she studied under Gregory Ivy, a founding member of both the Art Department and Weatherspoon Art Museum, Greensboro. The next year she earned her Master’s Degree in Painting from Ohio State. And in 1963 she was awarded a Fulbright grant to study under artist Oskar Kokoschka in Austria.

She returned to North Carolina in 1964, where she was founding head of the Art Department at the University of North Carolina at Charlotte and was a faculty member there until 1973. In 1975, she returned to Caswell County and became a professor of art at Averett College, a position she held until her retirement in 1997. Gatewood traveled extensively throughout her lifetime, but was always drawn back to her Caswell County roots.

Gatewood exhibited widely throughout the Southeast and her work is now some of the most collected and sought after of North Carolina artists. She is represented in numerous public and private collections including the National Museum of Women in the Arts, Washington, D.C.; North Carolina Museum of Art, Raleigh; Asheville Art Museum; Weatherspoon Art Museum, Greensboro, North Carolina; the Nasher Art Museum at Duke University, Durham; and Coca-Cola, Atlanta.

Overall very good condition; a nice, crisp printing; not examined out of frame. 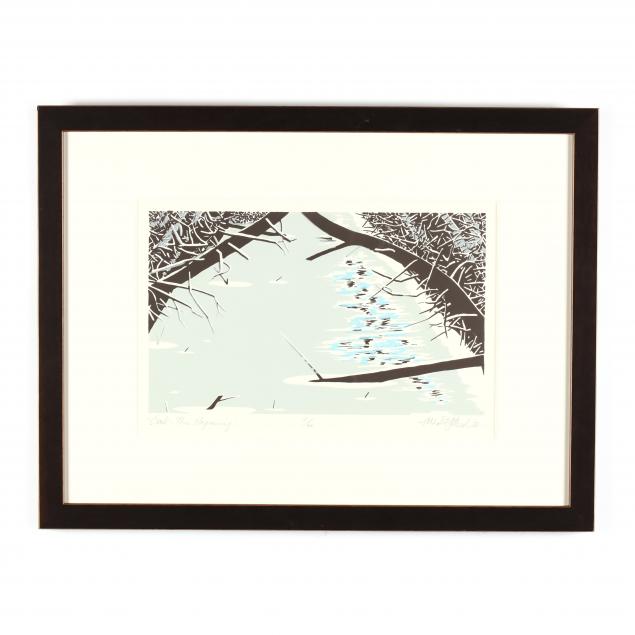 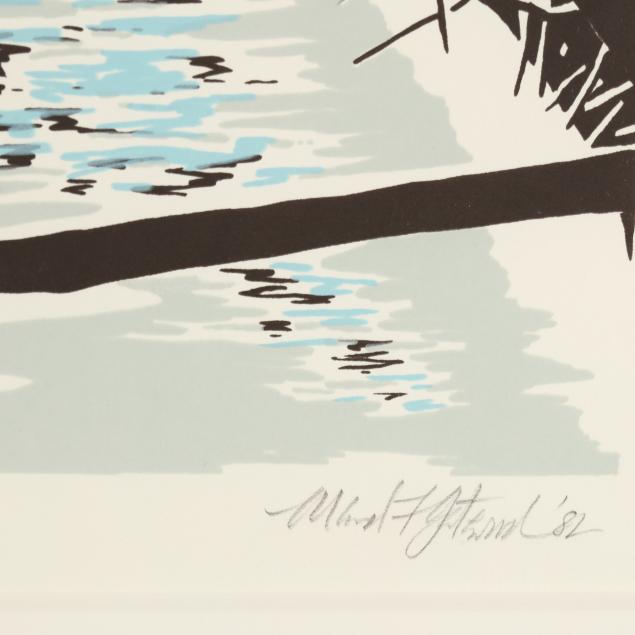 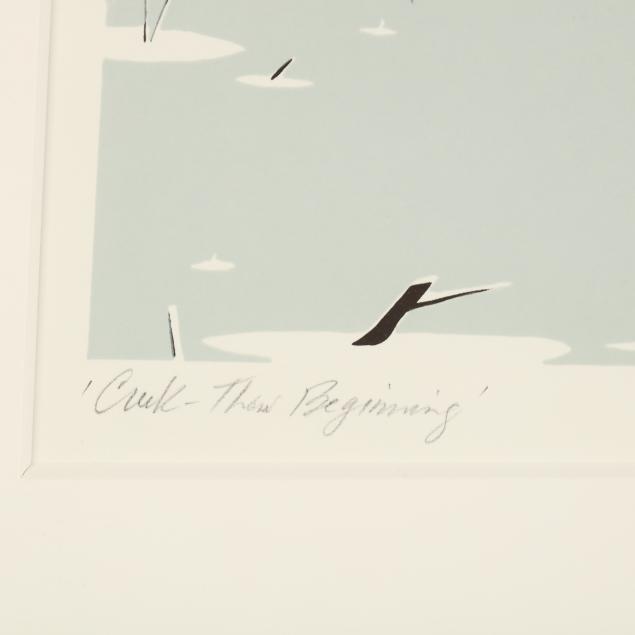 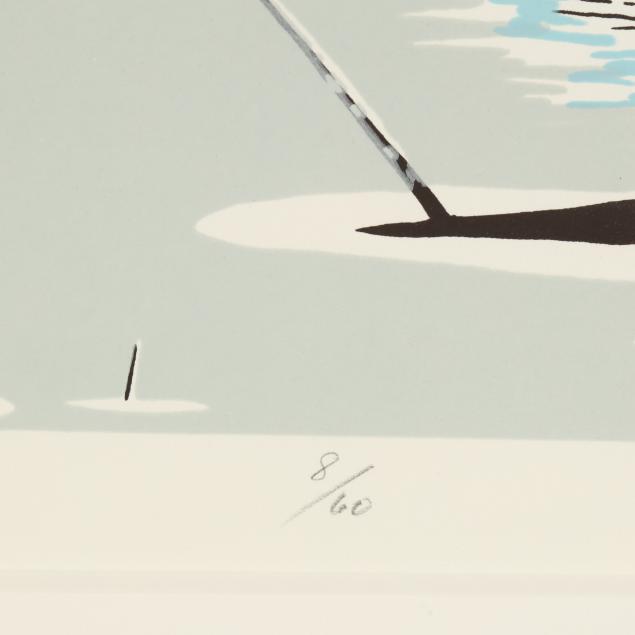 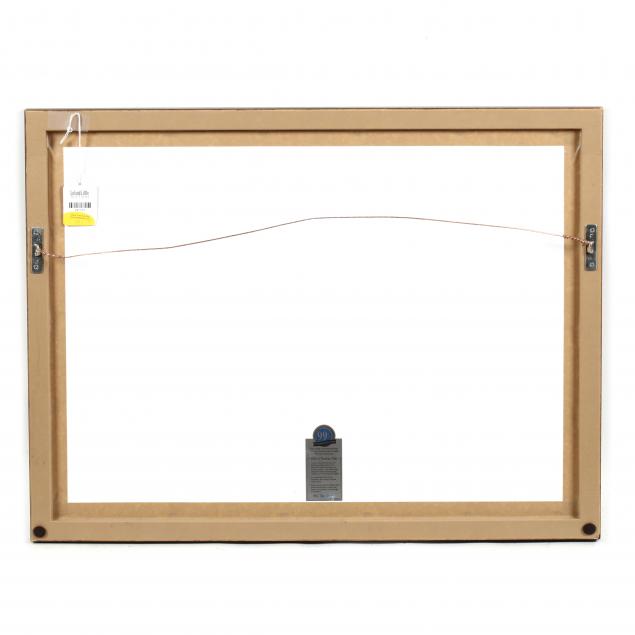