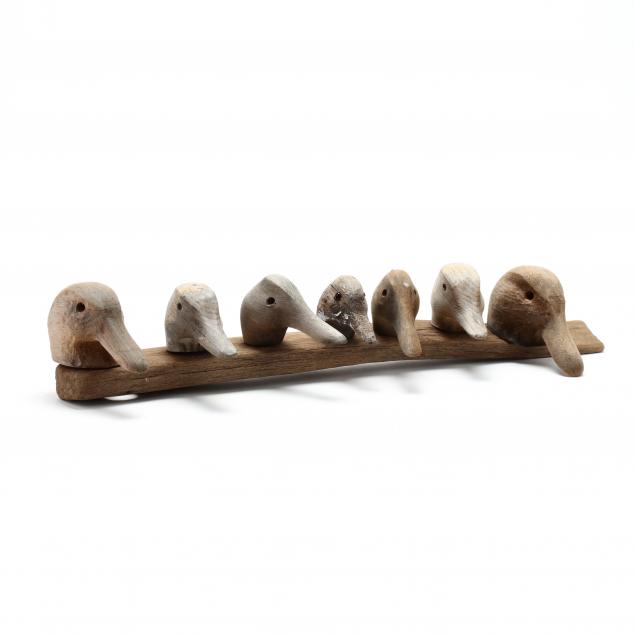 As made, very good condition. 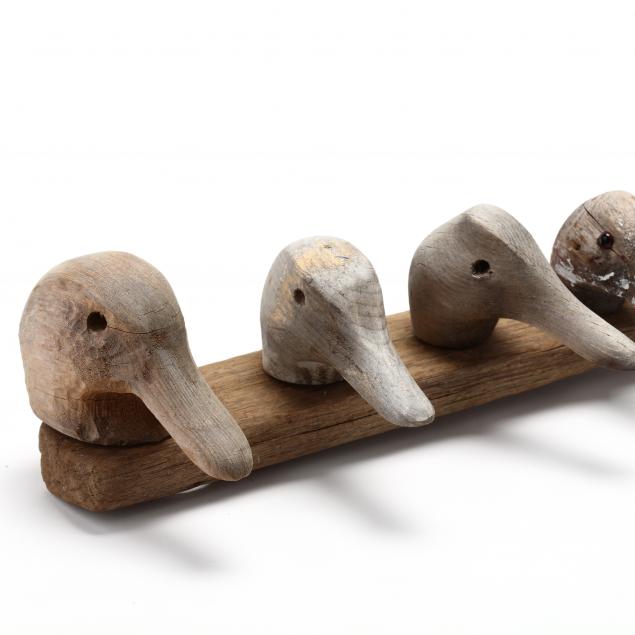 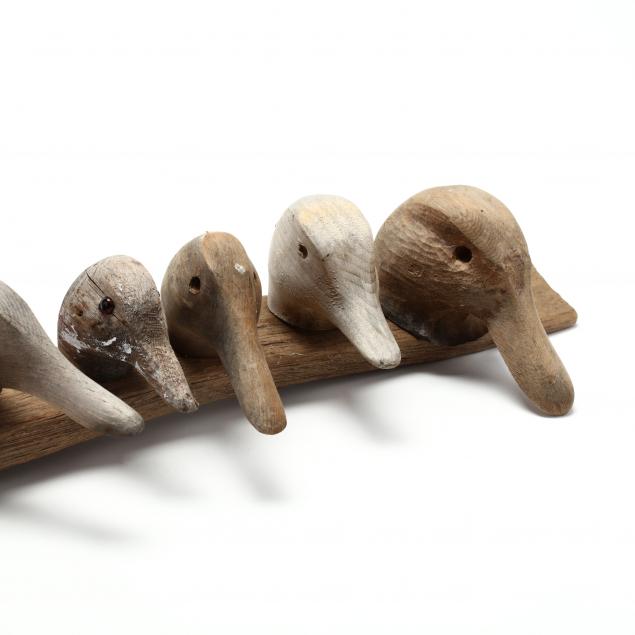 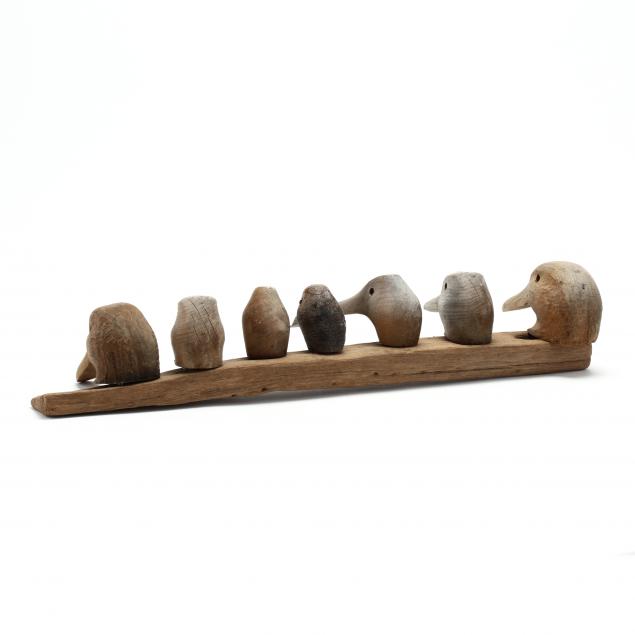