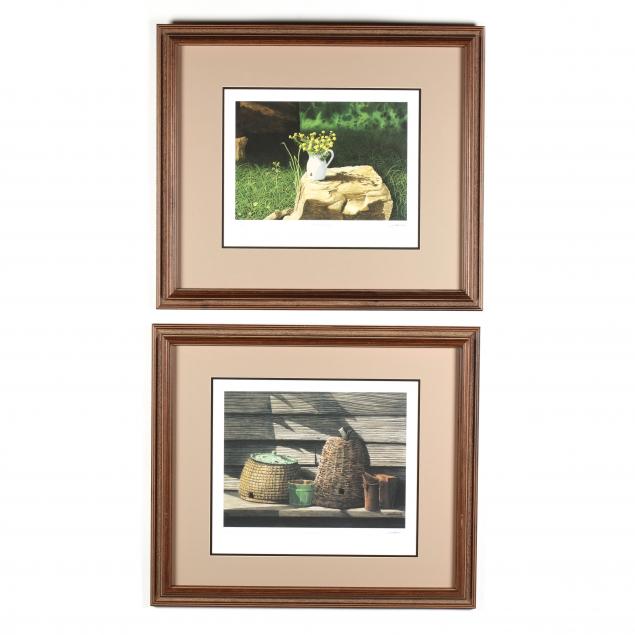 Bob Timberlake, a native of North Carolina, is one of the most revered artists living in the State. He has been called “the Andrew Wyeth of the South” because of his devotion to realism and a mentorship with Wyeth during his early days of painting. Timberlake’s ability to capture the essence of a rural North Carolina landscape, or the subtleties of a still life with wildflowers in an enamelware mug, resonate with viewers and have helped Timberlake establish a large and loyal following.

Timberlake was born in Lexington, North Carolina and later attended the University of North Carolina at Chapel Hill. He is a self-taught artist, and he had his first exhibition at the Hammer Galleries, New York in 1973. President Jimmy Carter named Timberlake the official artist for the “Keep America Beautiful” campaign in 1978. He has since received many additional accolades for his contributions to the arts.


Good estate condition; some slight fading; not examined out of frames. 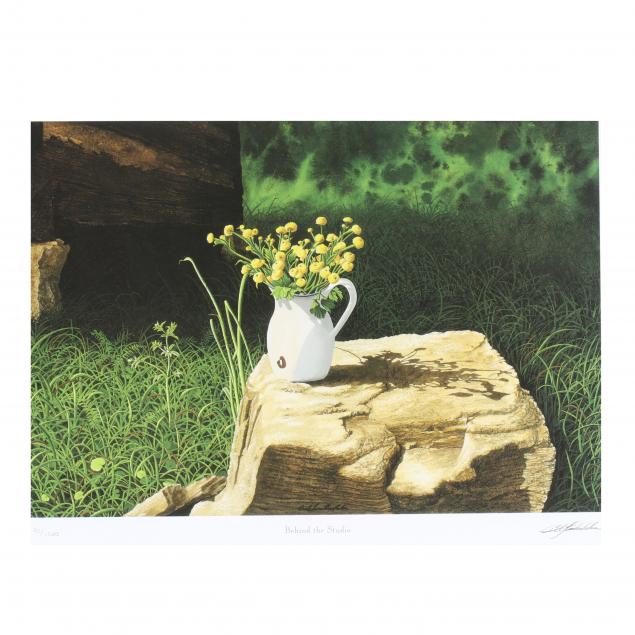 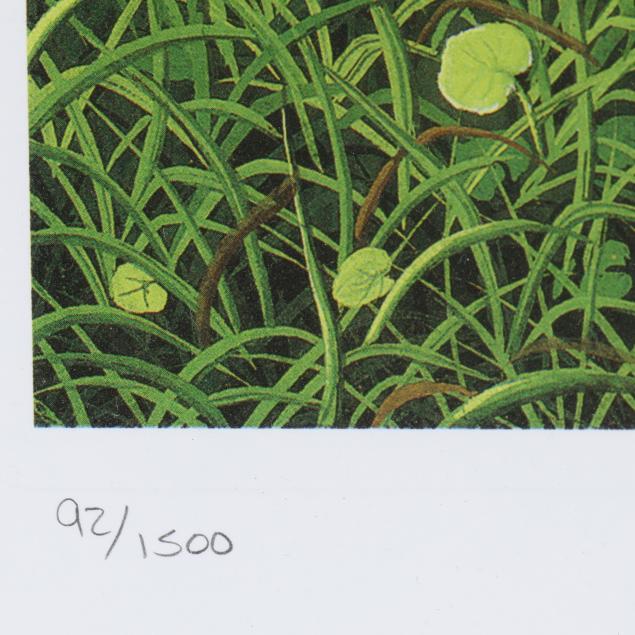 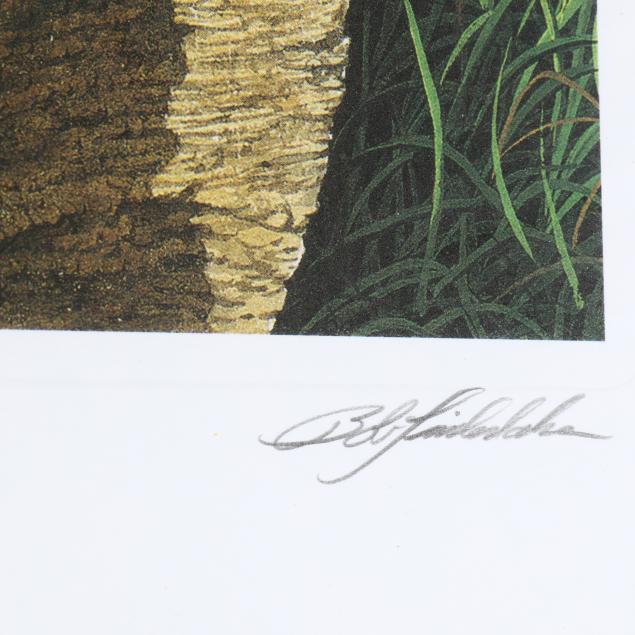 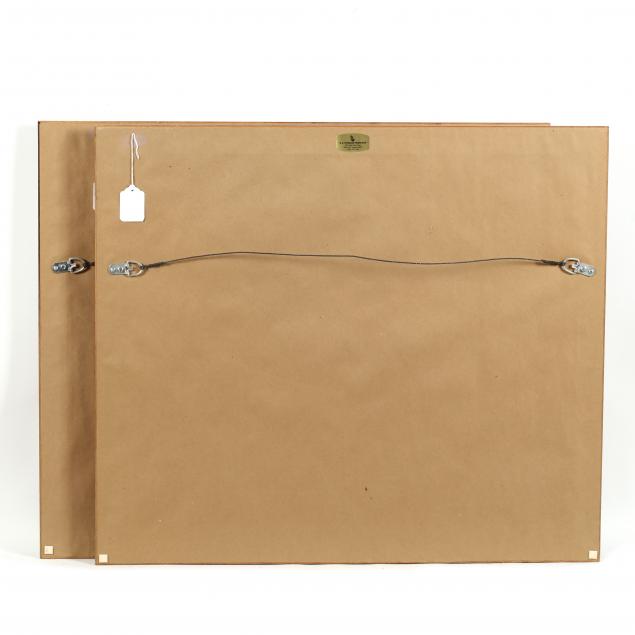