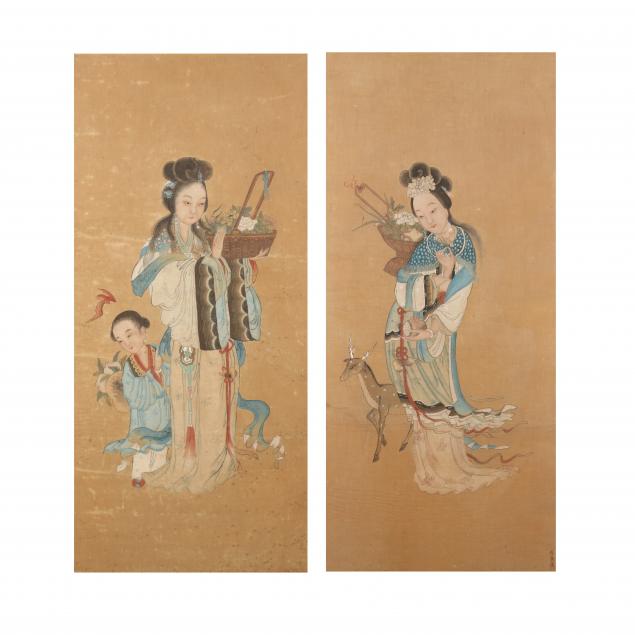 Lot 149
A Pair of Chinese Paintings of the Goddess Magu
Lot Details & Additional Photographs
Qing dynasty (1644-1912), late 18th century or early 19th century, ink and colors on silk, both compositions are very finely painted and filled with symbols of longevity, in the first painting Magu holds a flower basket with both her hands, long nails, a gourd hangs from her red sash, accompanied by a young girl with a pair of peaches, a bat flies above her head, in the second painting Magu is holding a flower basket, a small gourd hangs from her red sash, her dress flows as if blowing in the wind, long nails, she holds a pomegranate in one hand and a small flower in the other, accompanied by a white spotted deer, bearing the signature in lower right corner Jiao Bingzhen with a red artist seal, both paintings mounted with light golden silk brocade and framed in gilt art deco Newcomb-Macklin frames, label to reverse, not examined outside of the frames.

Magu is regarded as the Goddess of Longevity in China and was a popular subject in Qing dynasty painting during the 18th and 19th centuries. She is often depicted with symbols of longevity such as bats, the white-spotted deer, a gourd with the elixir of life, and peaches.

Toning to silk; both paintings with some horizontal creases; foxing to silk, which is more pronounced on second painting; discoloration and lightening to silk on second; some pulls to the silk; first painting frame has a scratch down the left side. 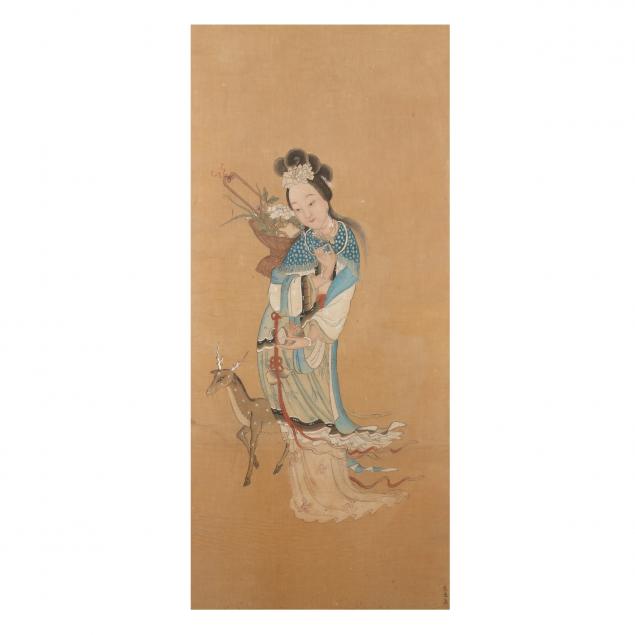 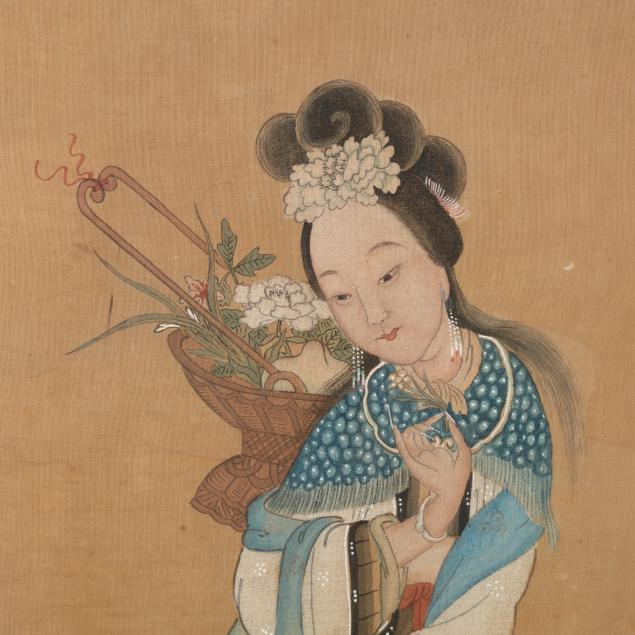 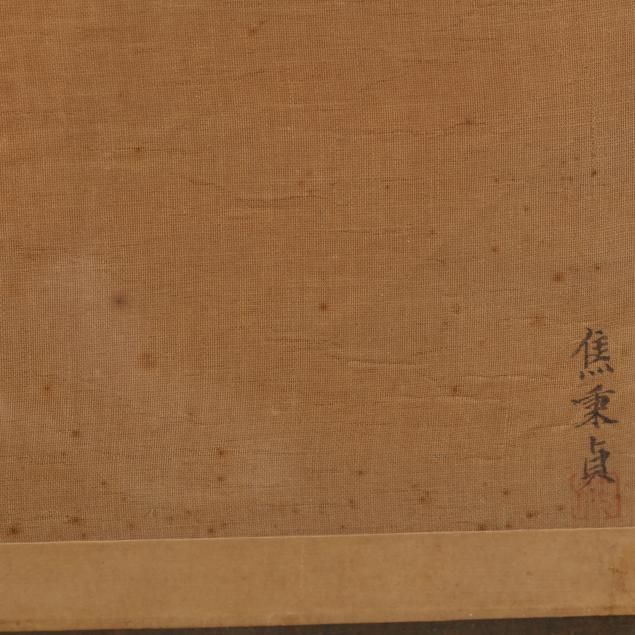 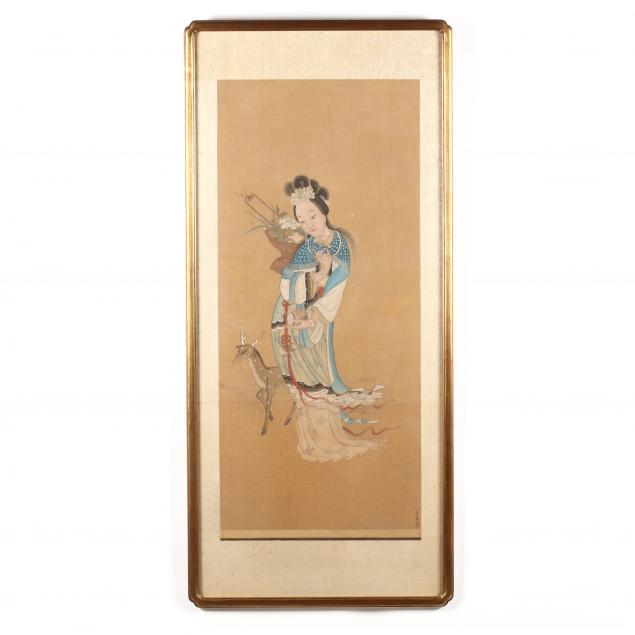 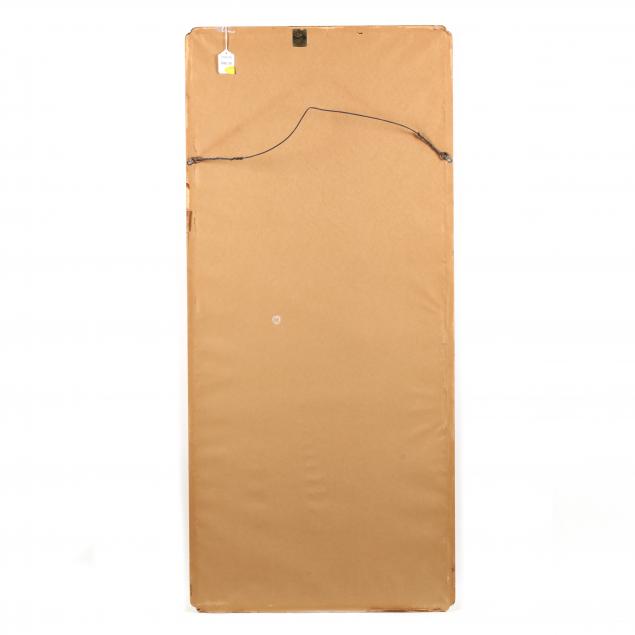 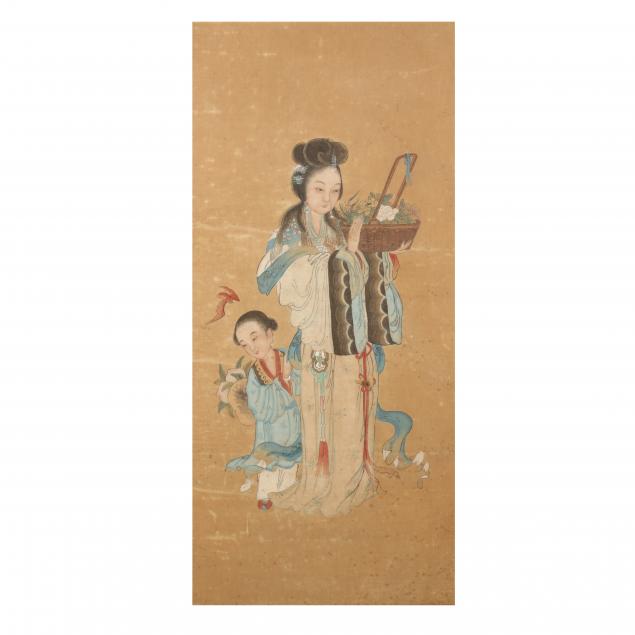 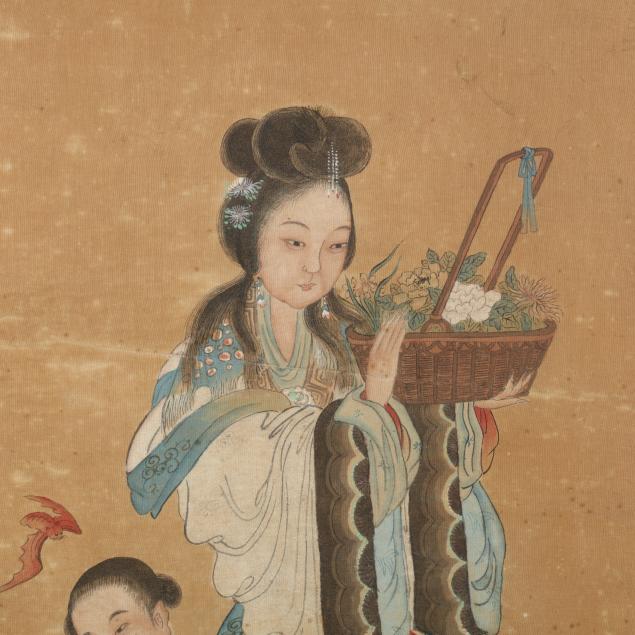 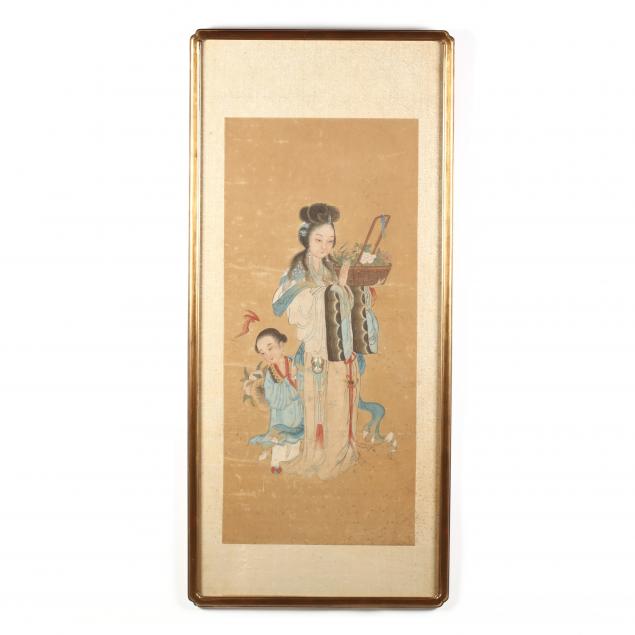 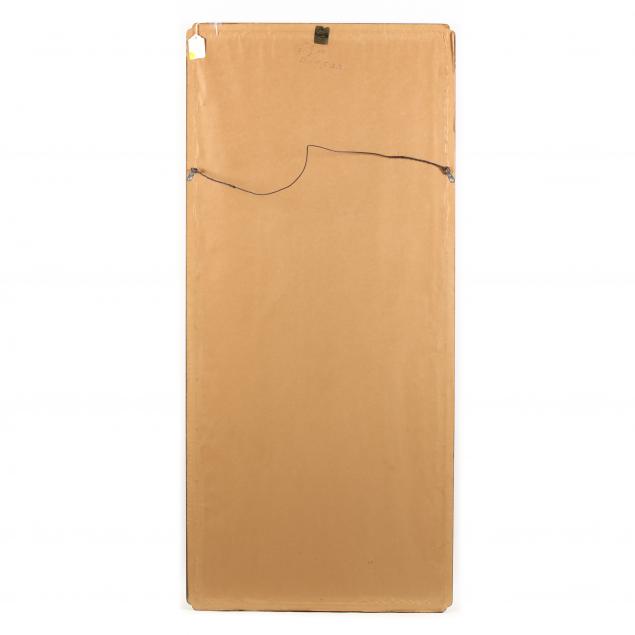