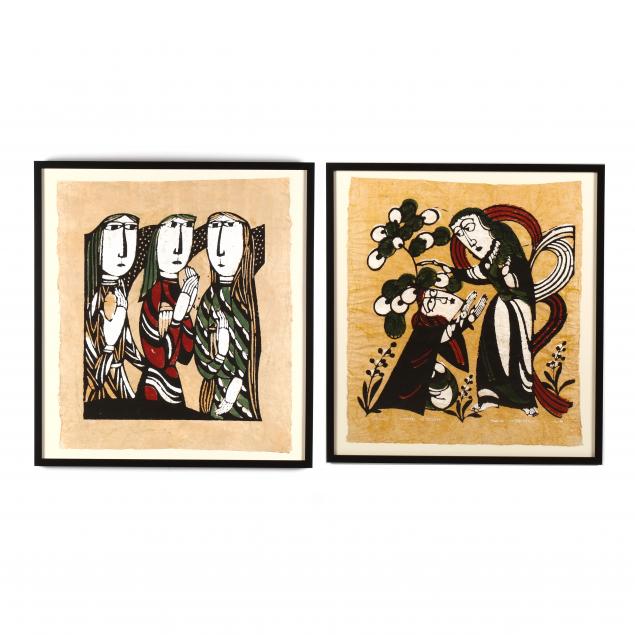 The Women at the Tomb has some fading. 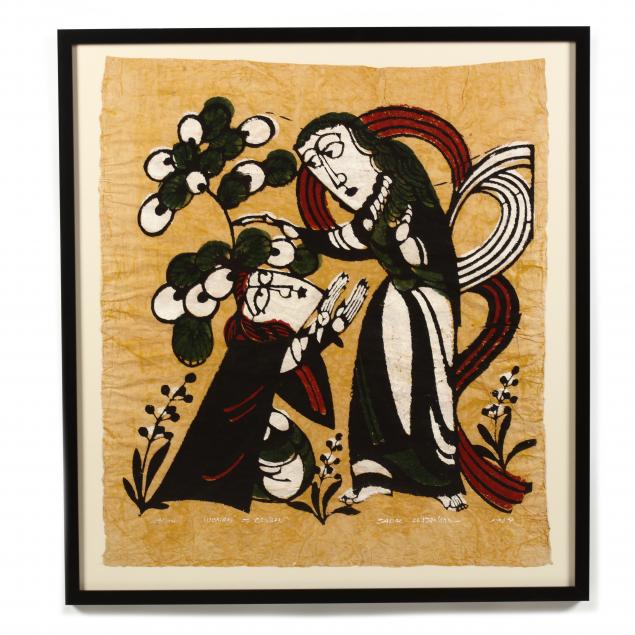 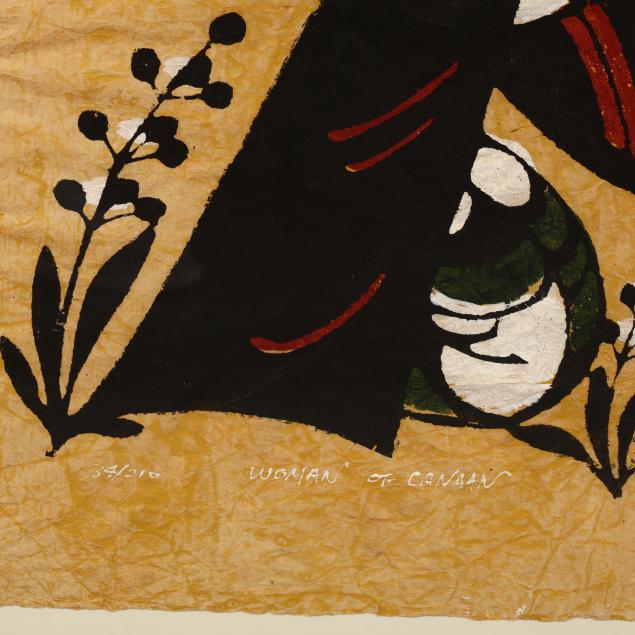 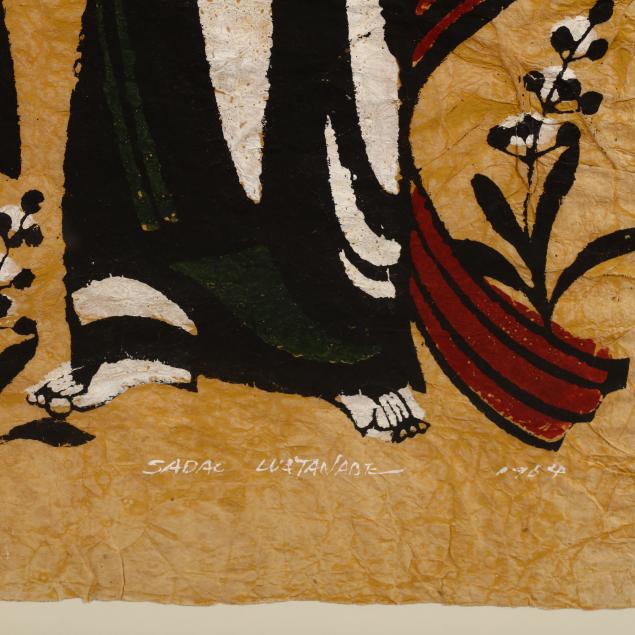 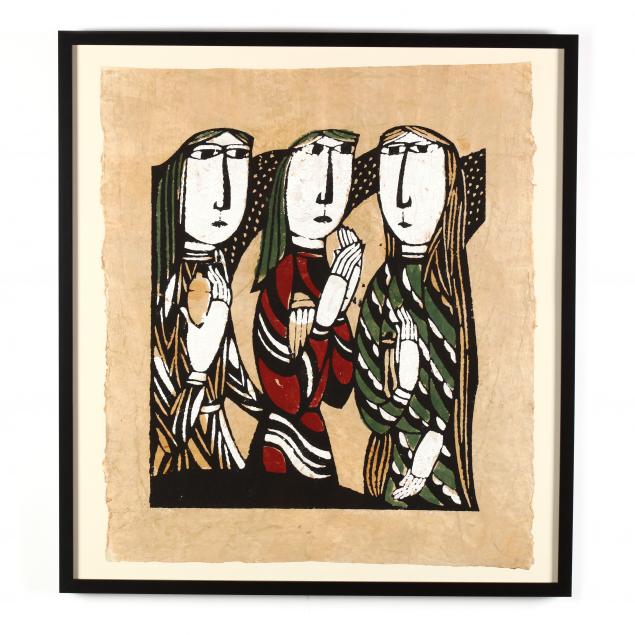 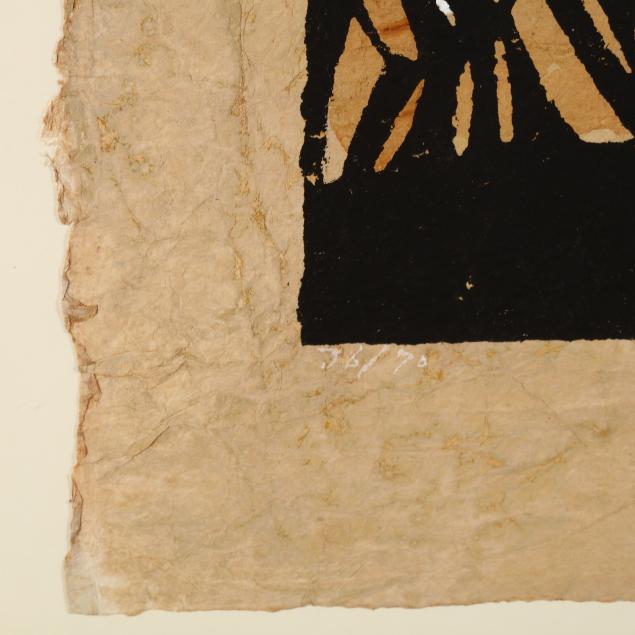 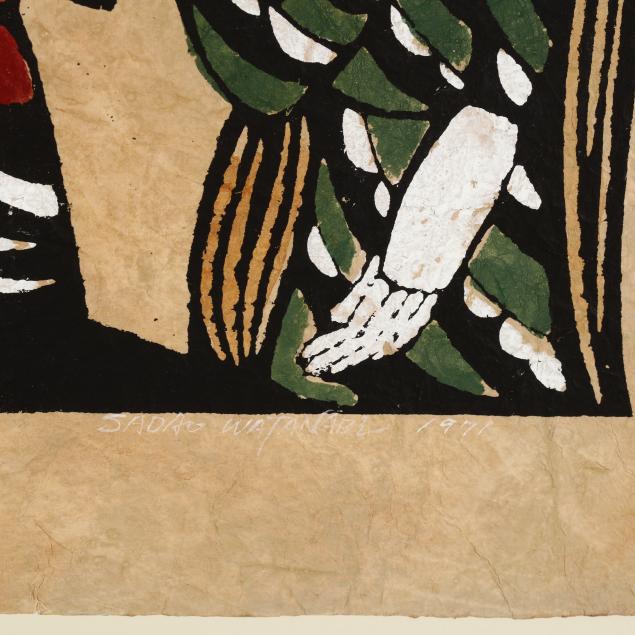