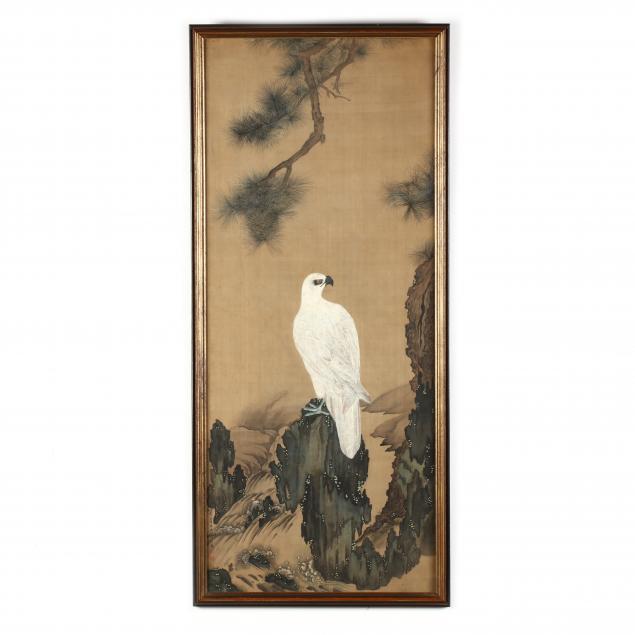 Castiglione was also known as Lang Shining and signed his paintings using this adopted Chinese name. He was an Italian Jesuit missionary who became a favorite court painter to the Kangxi emperor after arriving in China. He brought with him European painting styles that influenced Qing court painting especially in regards to light and shade. This painting was probably based on Castiglione's painting "Auspicious Objects" from 1724 in the collection of the Palace Museum, Beijing, painted for the Yongzheng emperor's birthday. 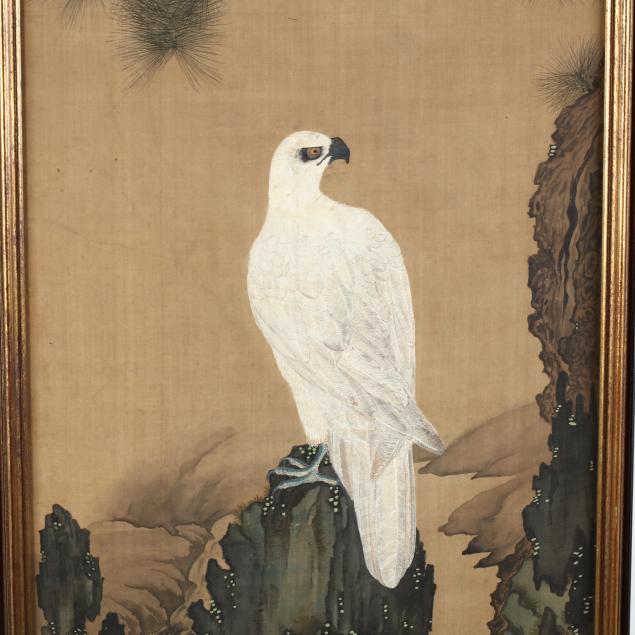 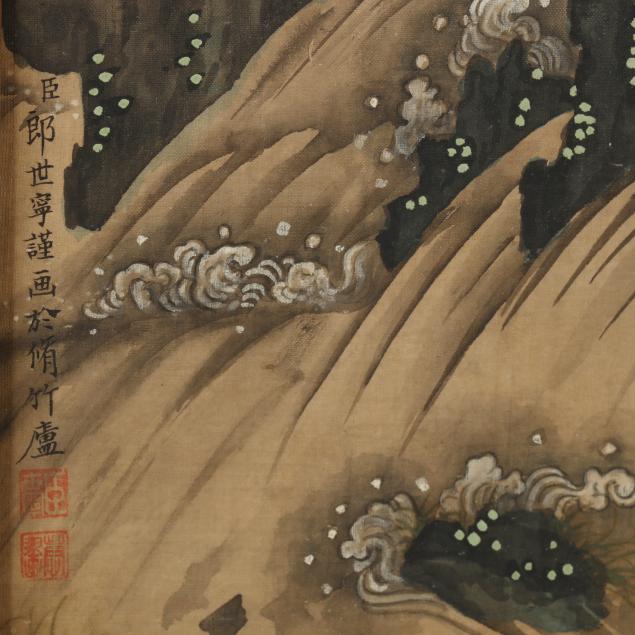 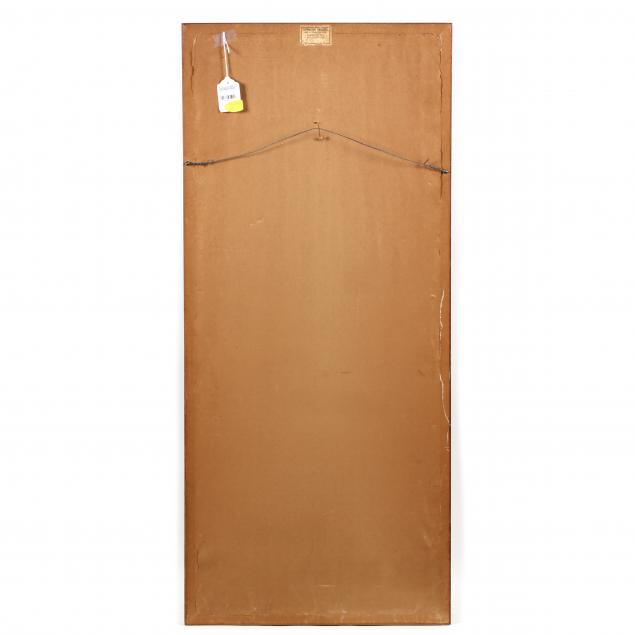