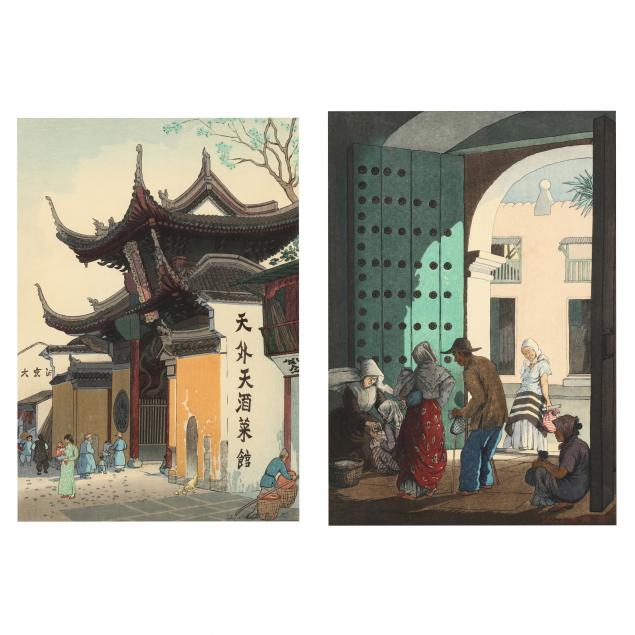 
From the Collection of Ethel Christian Bohnet, San Antonio, Texas

Prints in good condition; both with some soft creases primarily in margins; Manila print with some light toning; frames with scratches and some losses, not examined out of frames. 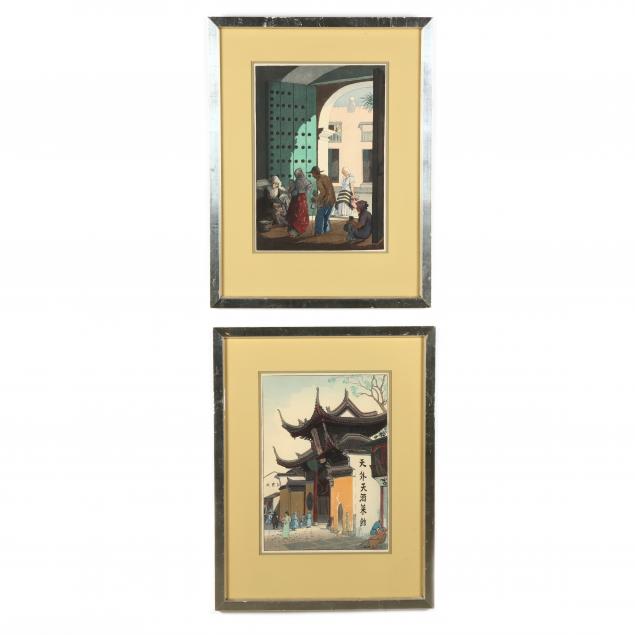 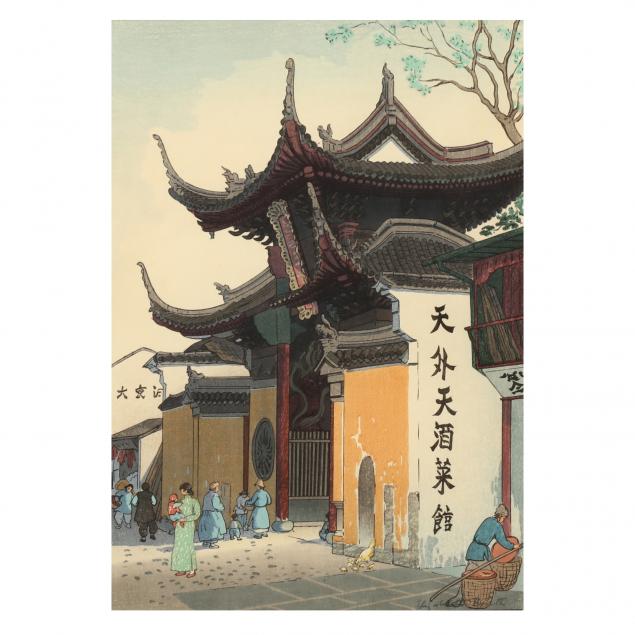 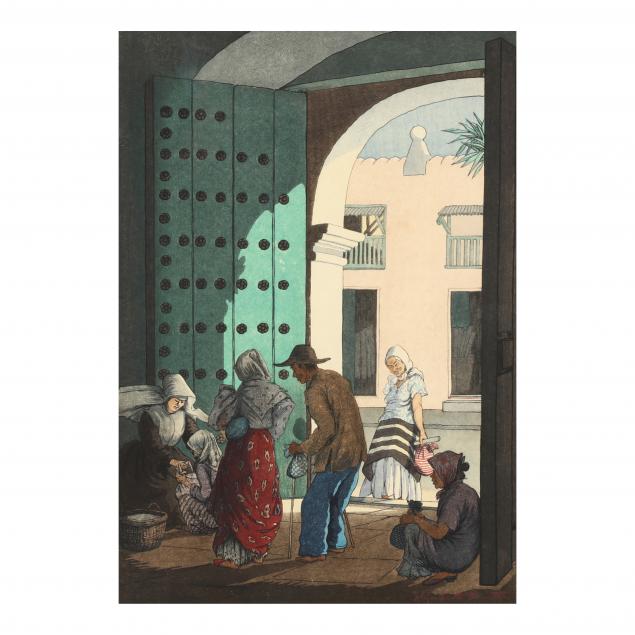 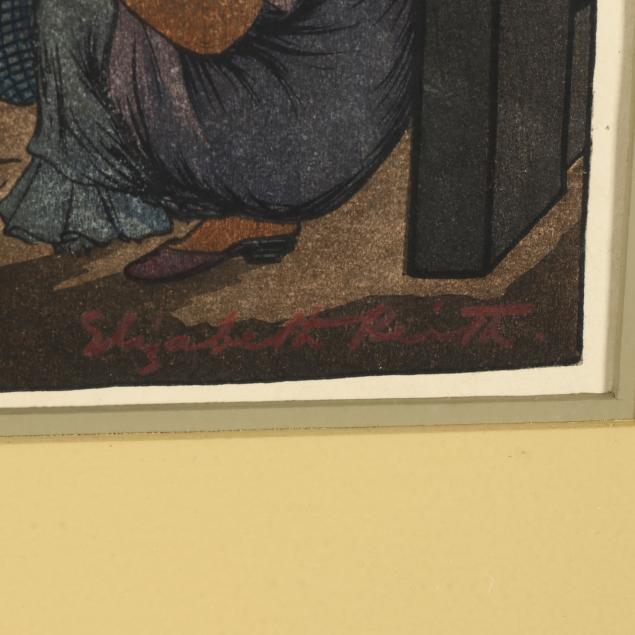 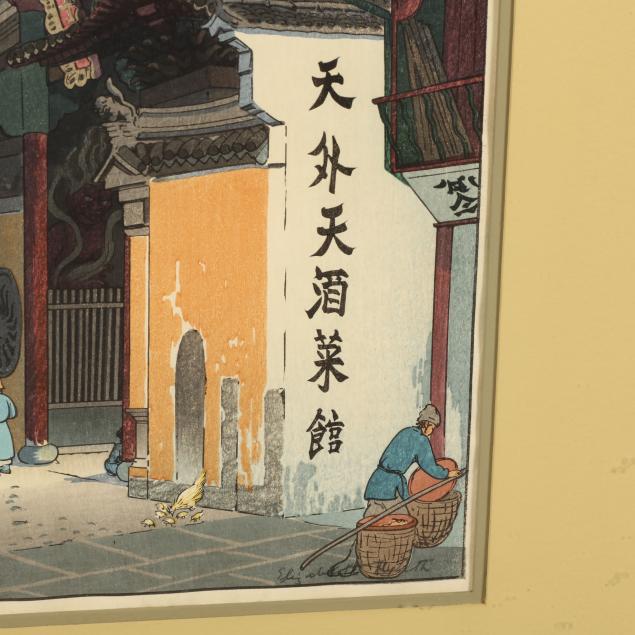 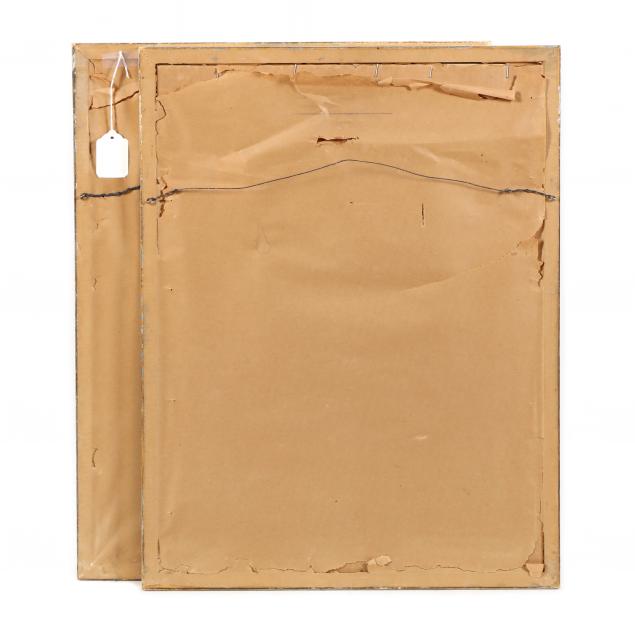