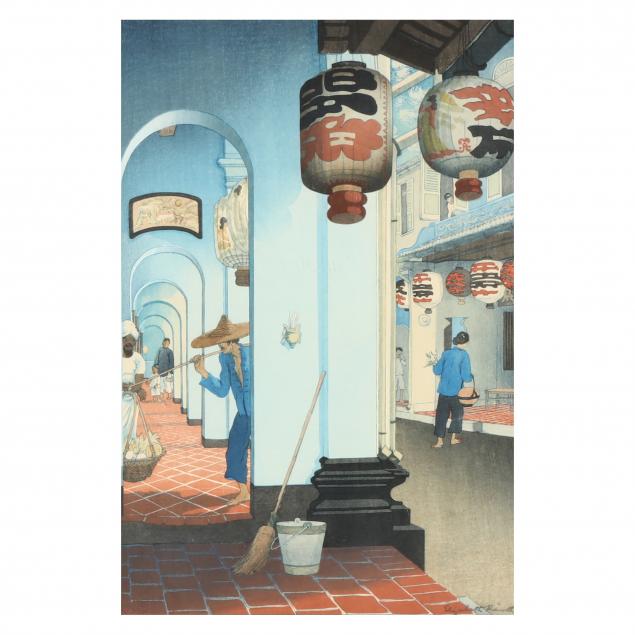 Print in good condition; frame with some scratches and loss; not examined out of frame. 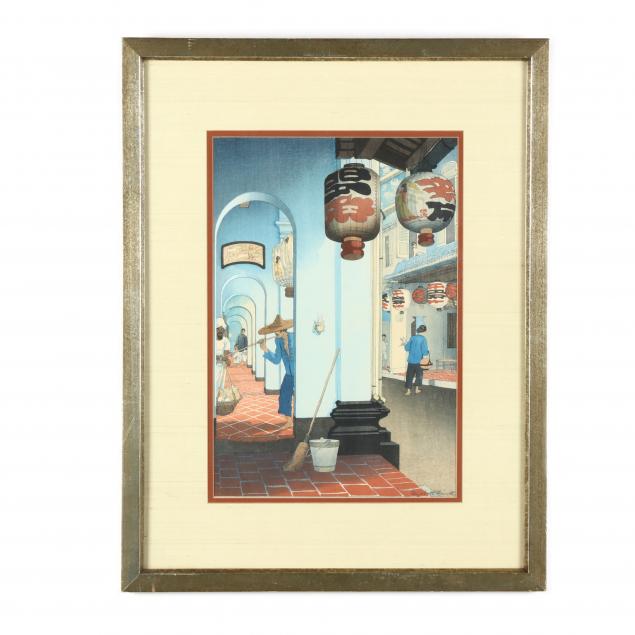 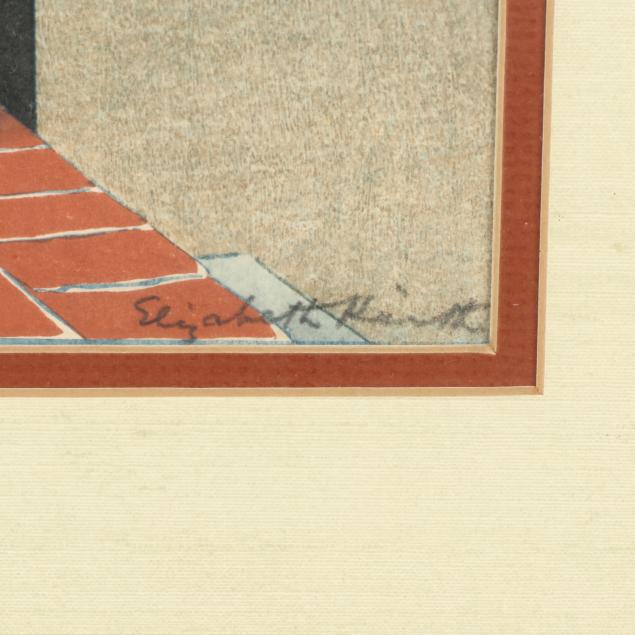 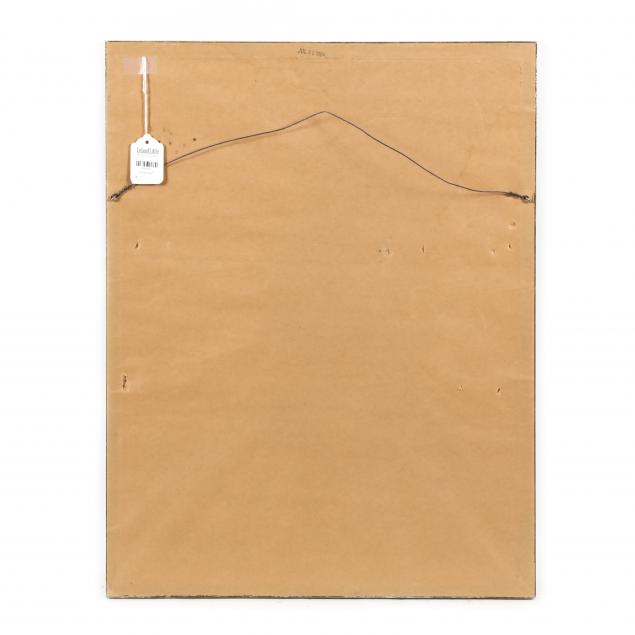