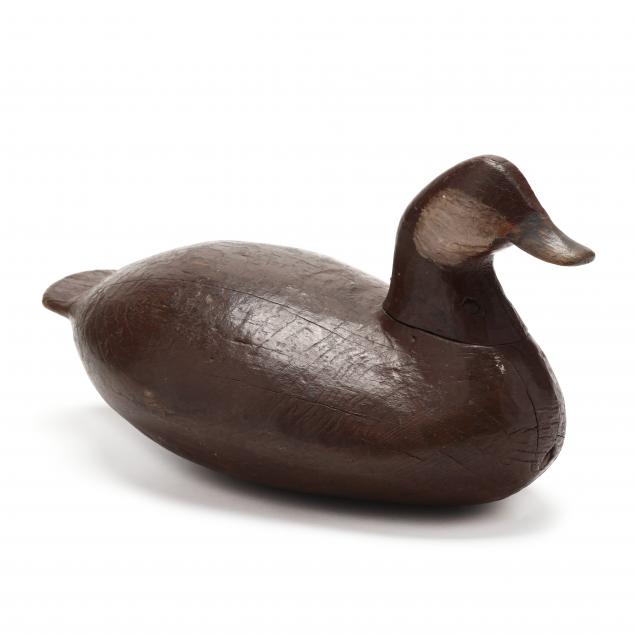 Extremely Rare ruddy duck by one of the finest Back Bay decoy makers. Ivey Stevens grew up near the small community of Creeds and worked for John Williams on Cedar Island, being heavily influenced by him. 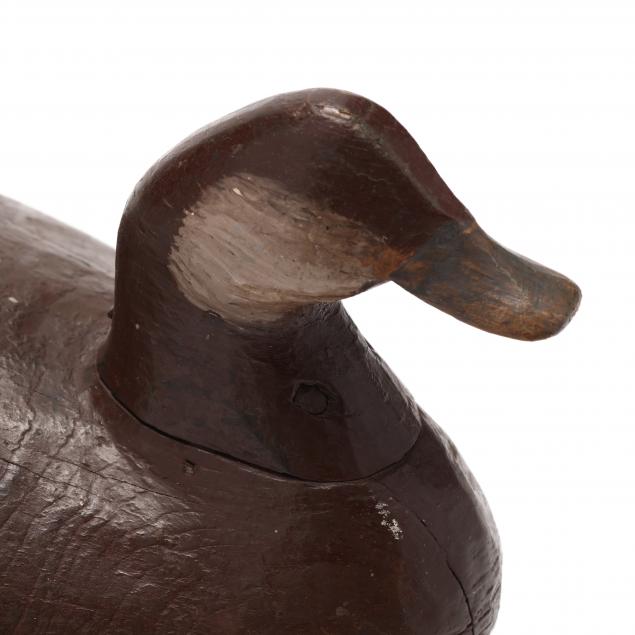 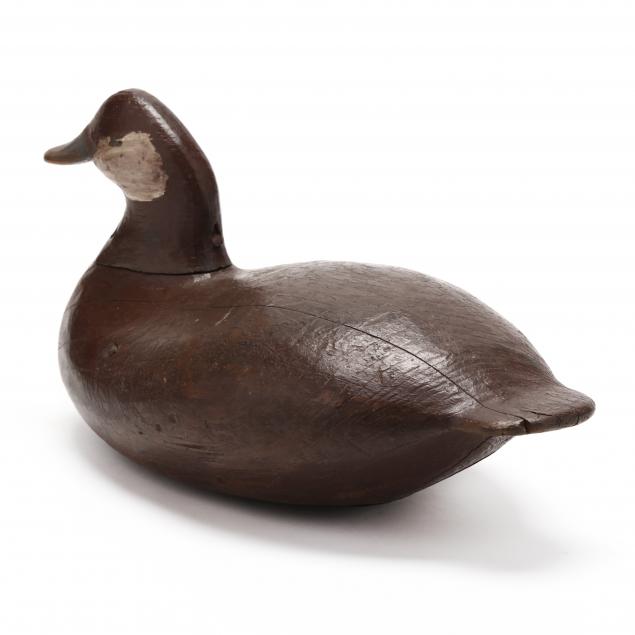 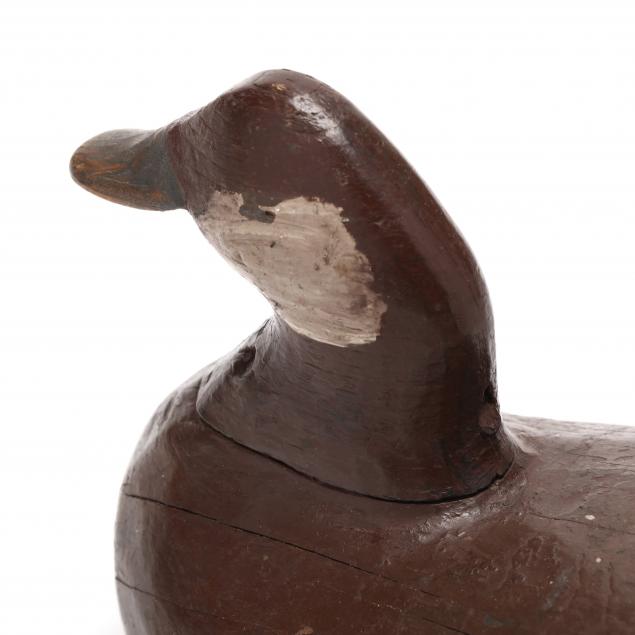 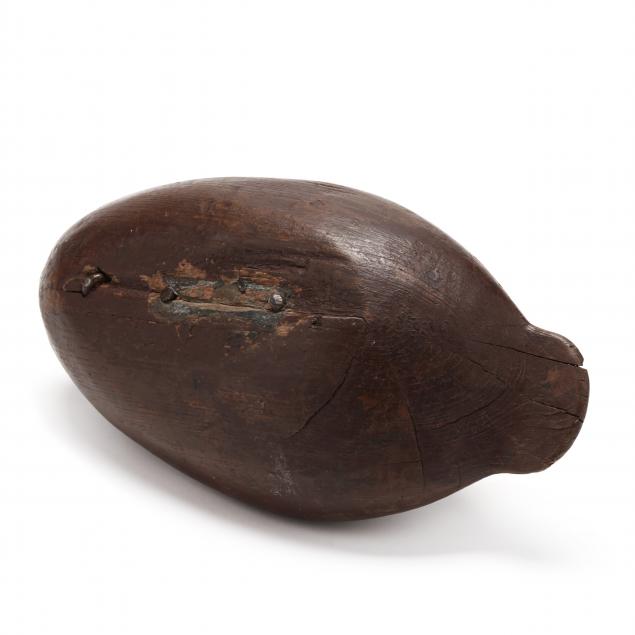 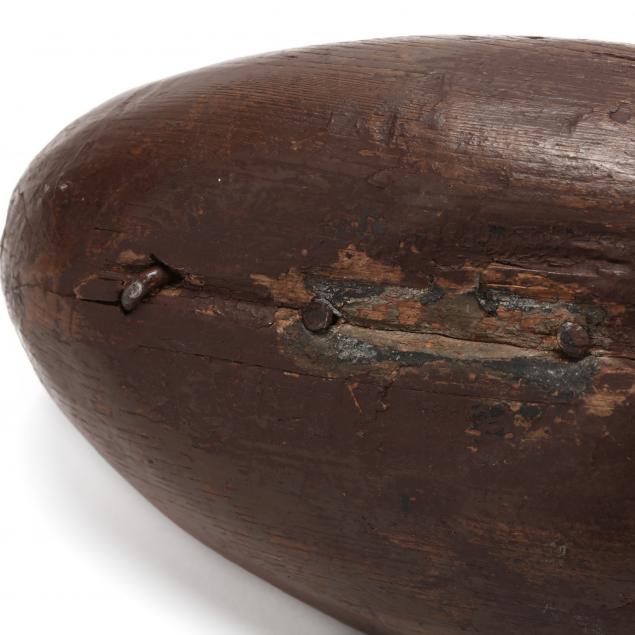