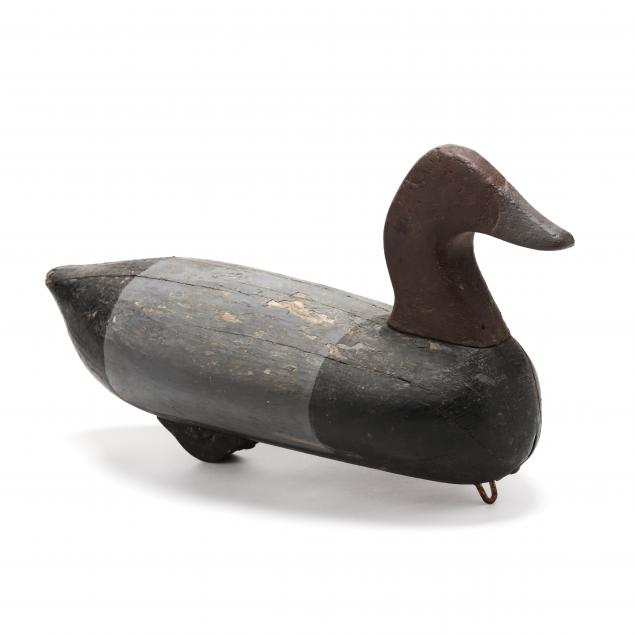 Lot 1062
Malachi Waterfield, Redhead
Lot Details & Additional Photographs
Malachi Waterfield (1832-1916), Knotts Island, NC. Malachi grew up farming, raising cattle, and market hunting. He was a no nonsense type of guy who loved to fight. One of his first encounters occurred during the Civil War. The Northern troops usually pillaged the Southern farms by taking livestock and family valuables. When they got to young Malachi's property, he shot it out with them. He managed to kill three but was deeply wounded from the event. Malachi was able to escape down Indian Creek in an old sail skiff. He and his decoys have earned cult legend status. This pre-1900 redhead is a wonderful example. 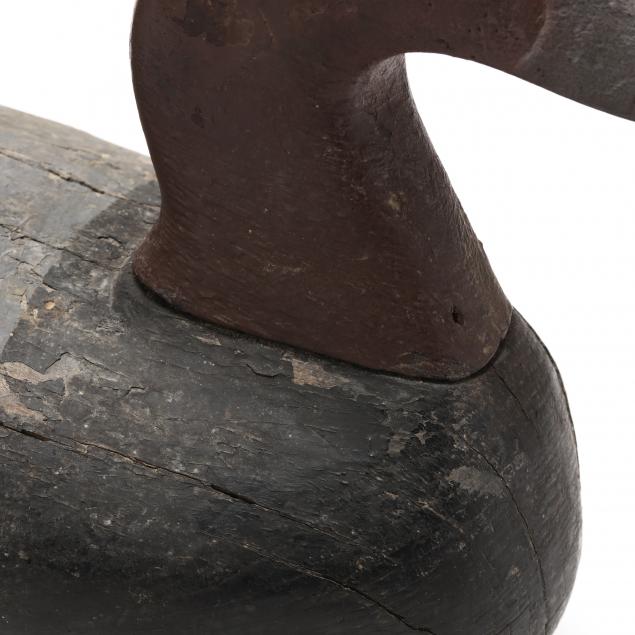 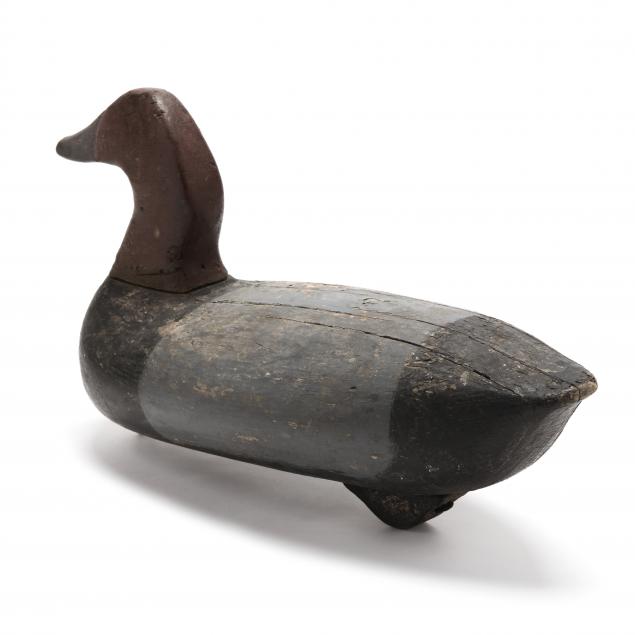 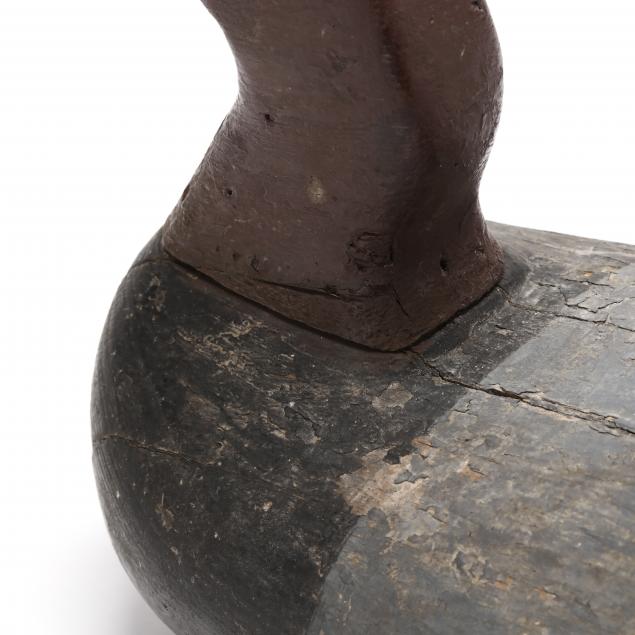 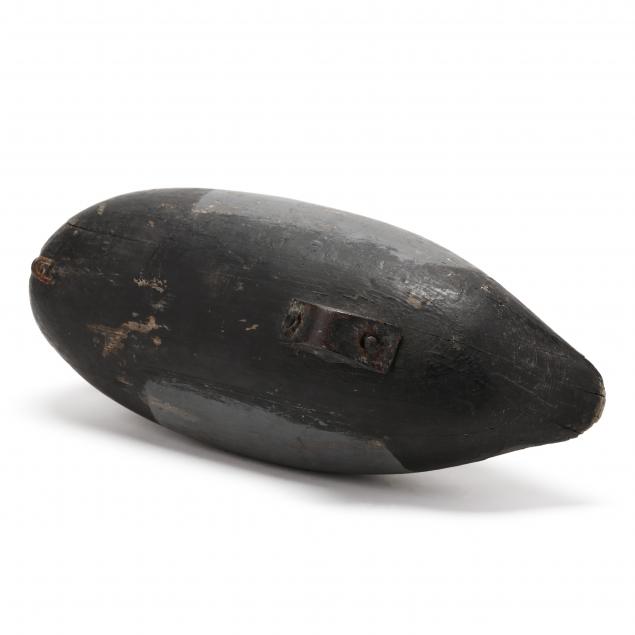 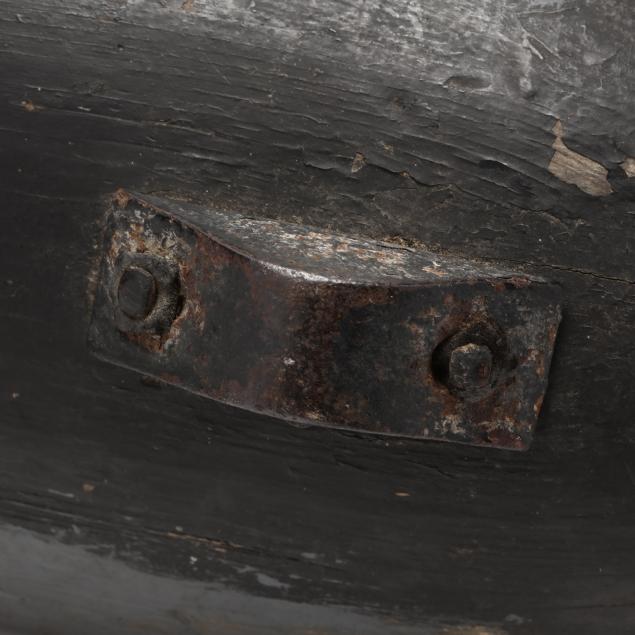 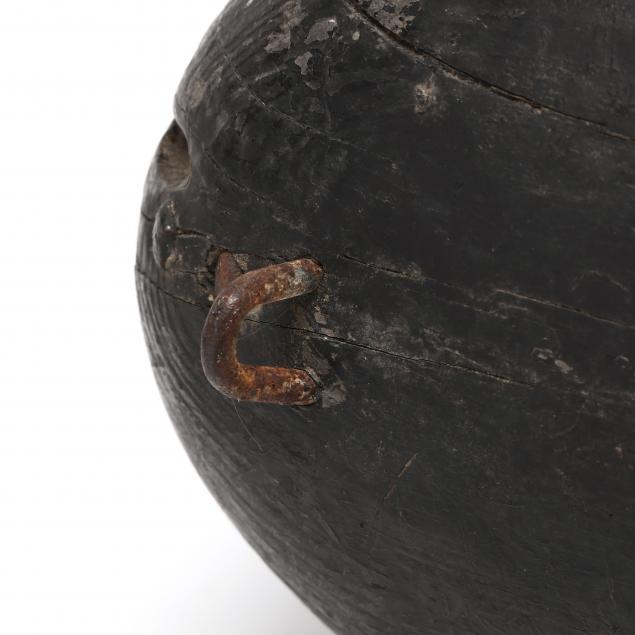