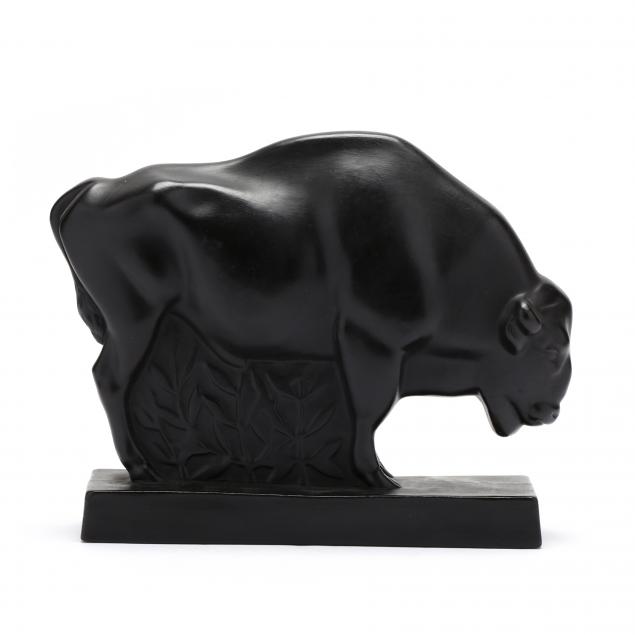 John Rattenbury Skeaping was born in Essex in 1901 and studied at Blackheath School of Art. Eventually he became a scholar at the Royal Academy School and in 1924 he won the Prix de Rome. During his three years in Rome he married the sculptress Barbara Hepworth.

Skeaping was commissioned by Frank Wedgwood in 1926 to complete a series of animal sculptures in the Art Deco style. Fourteen figures were designed, with only ten going into production in 1927. 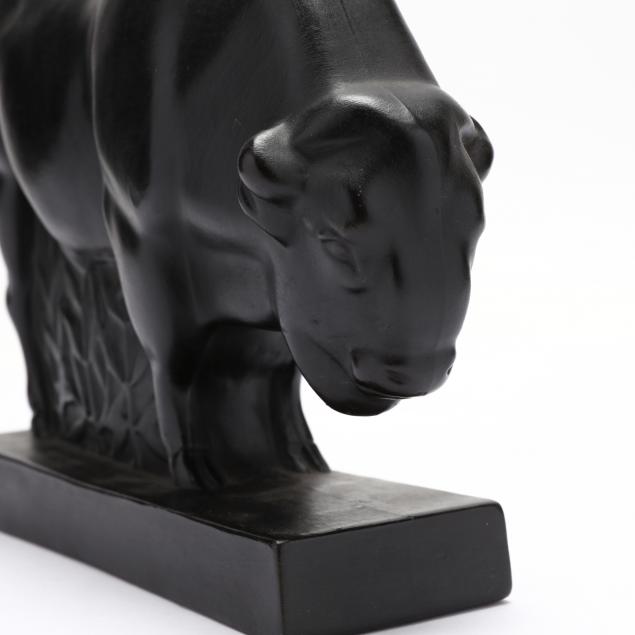 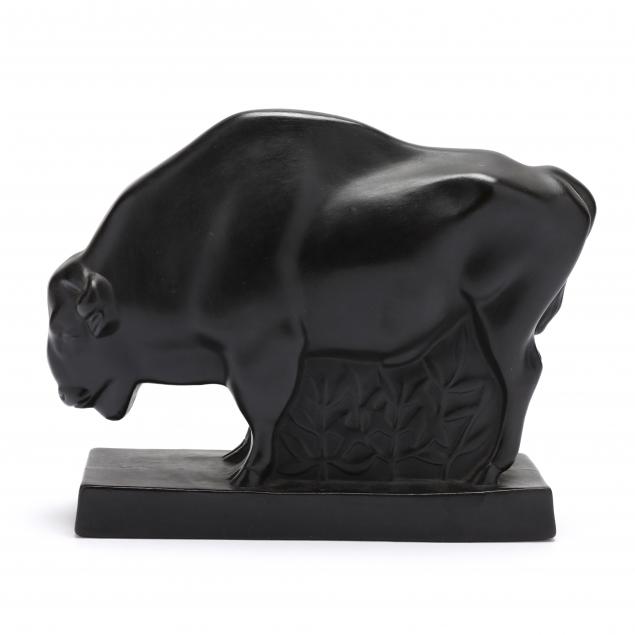 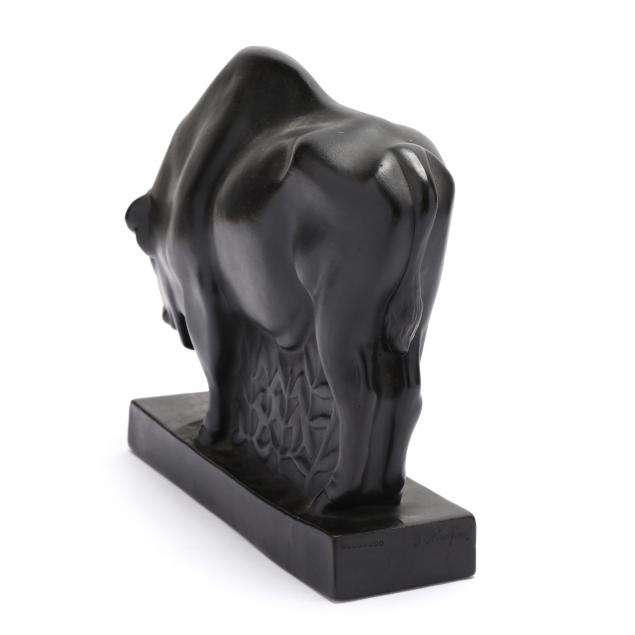 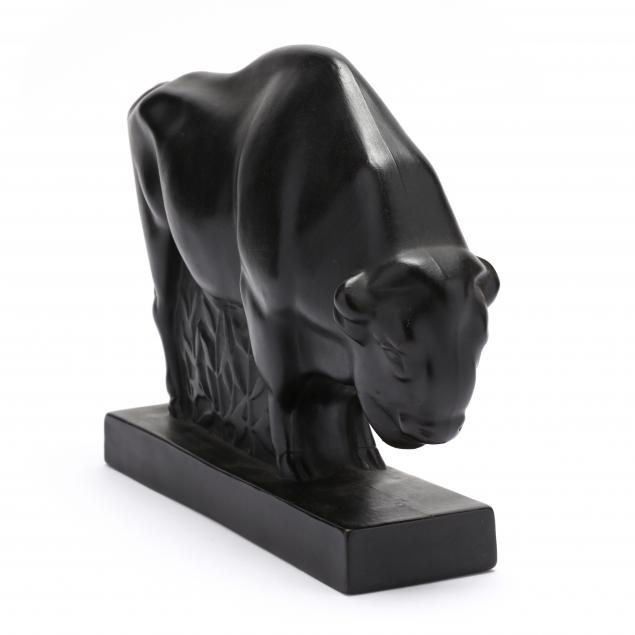 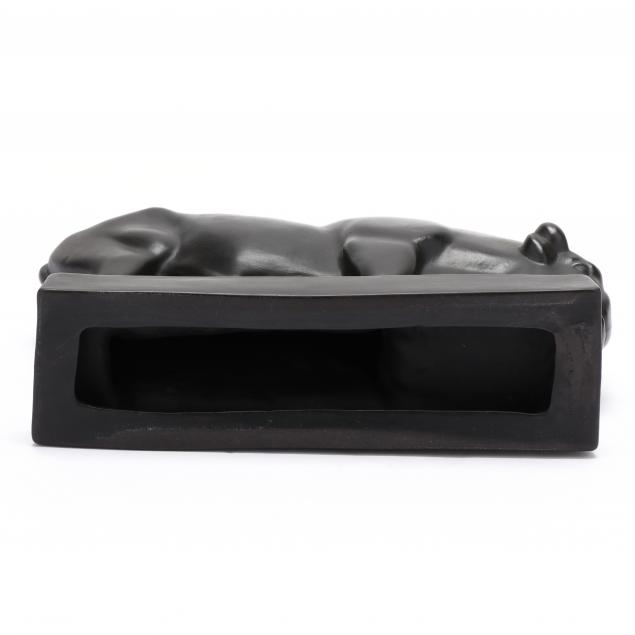