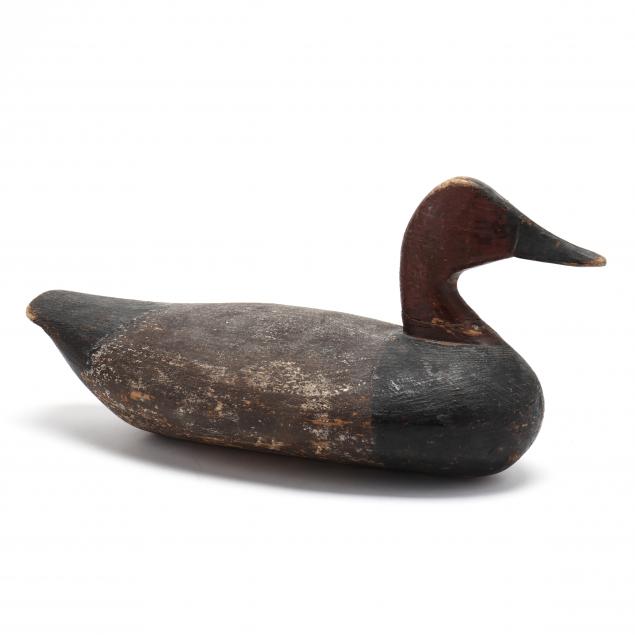 Lot 1167
Purnell Curles, Canvasback
Lot Details & Additional Photographs
Purnell Curles (1906-1997), Churches Island, NC. Purnell started carving decoys in the 1940s. He was deeply influenced by Ned Burgess and his birds are often mistaken as being made by him. It is believed that Purnell bought heads from Burgess and put them on his bodies. This decoy has a wonderful form and great patina. 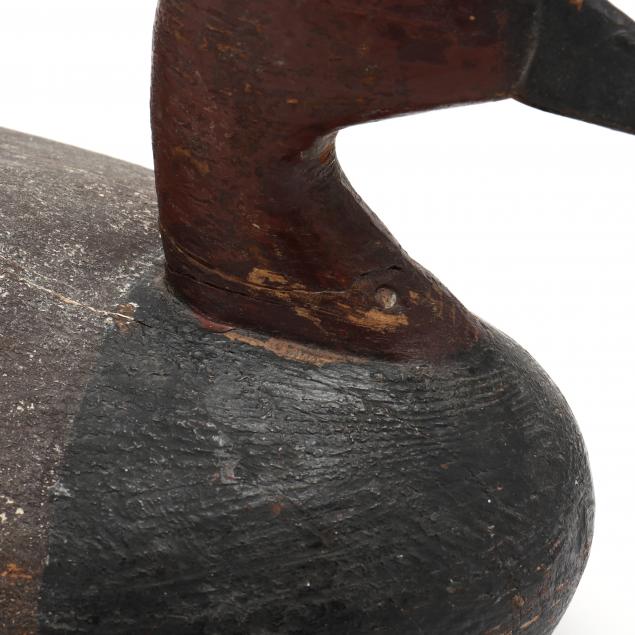 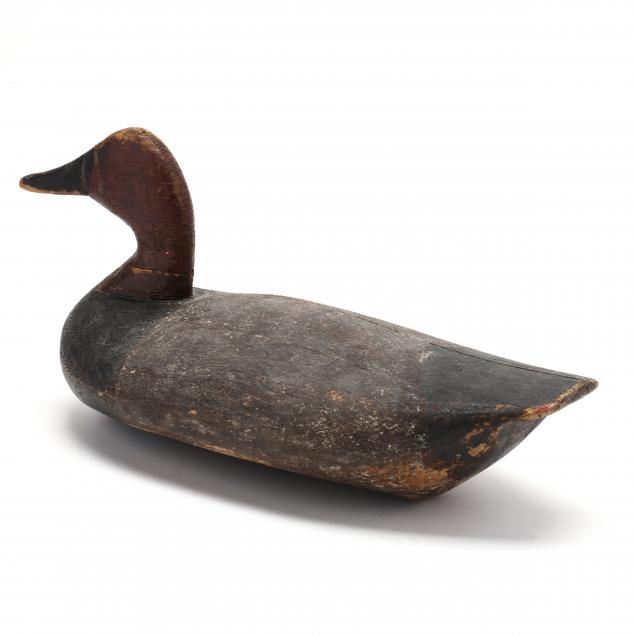 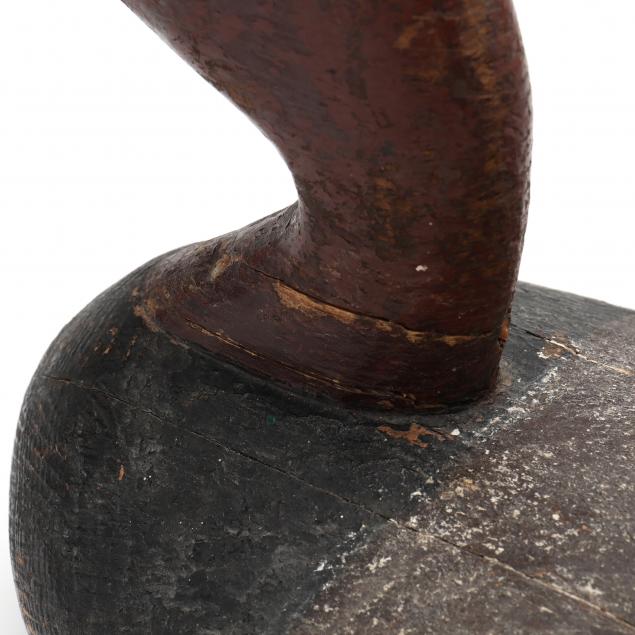 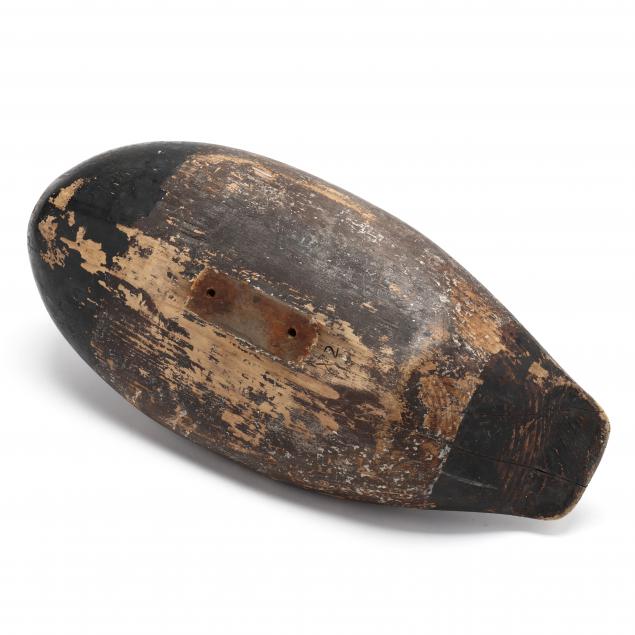 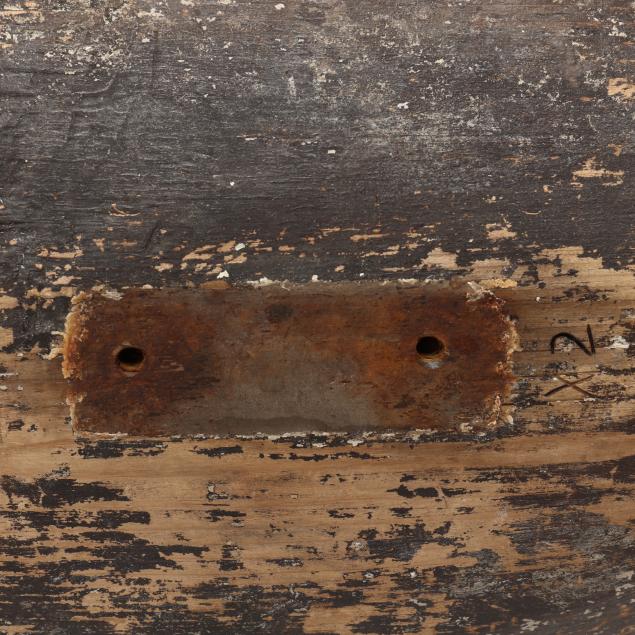