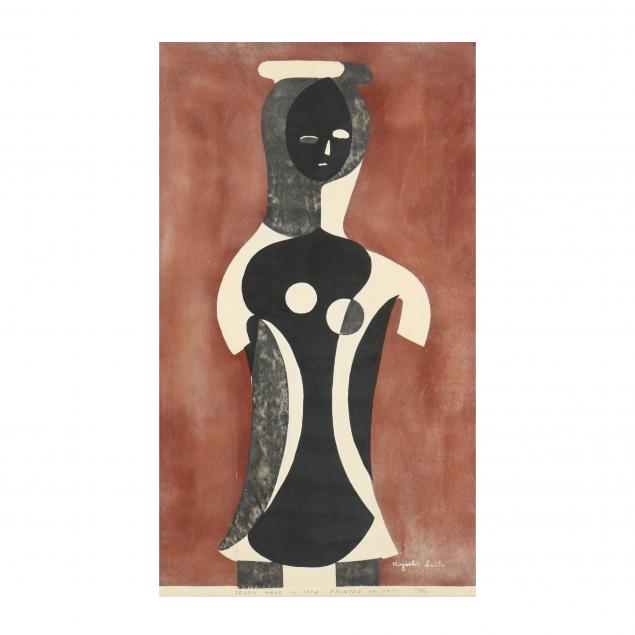 Light toning; some mat burn; not examined out of frame. 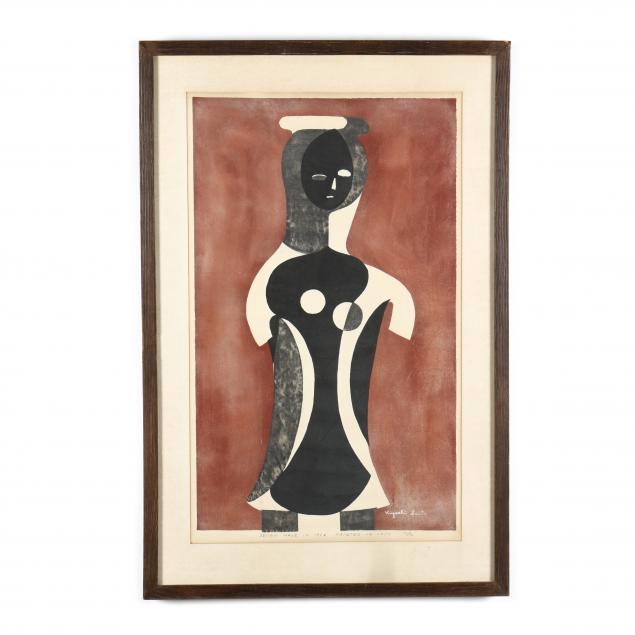 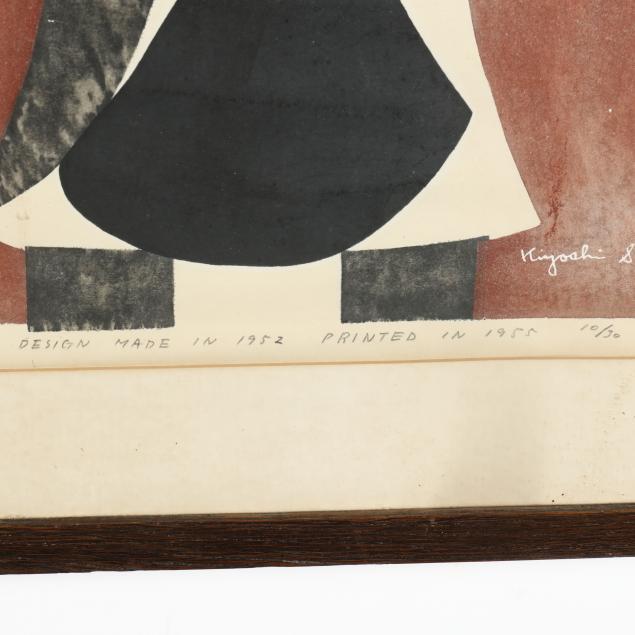 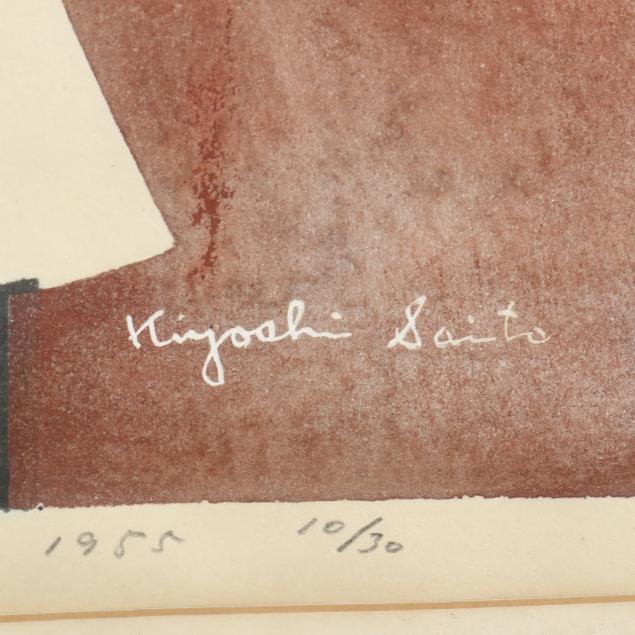 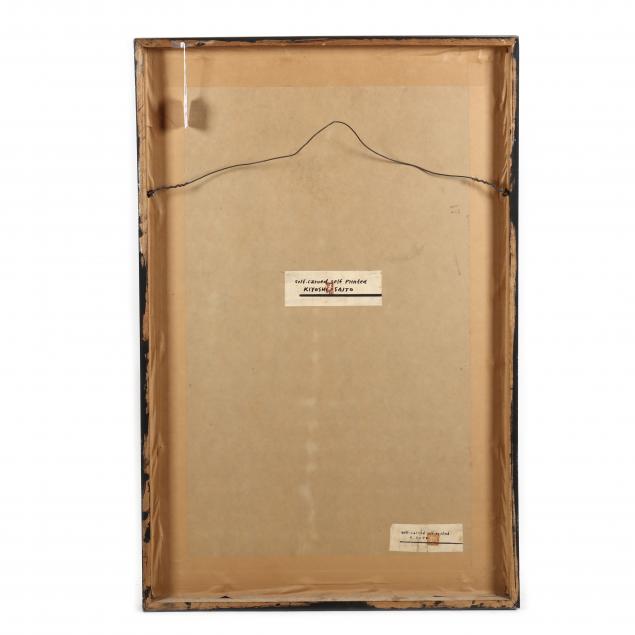 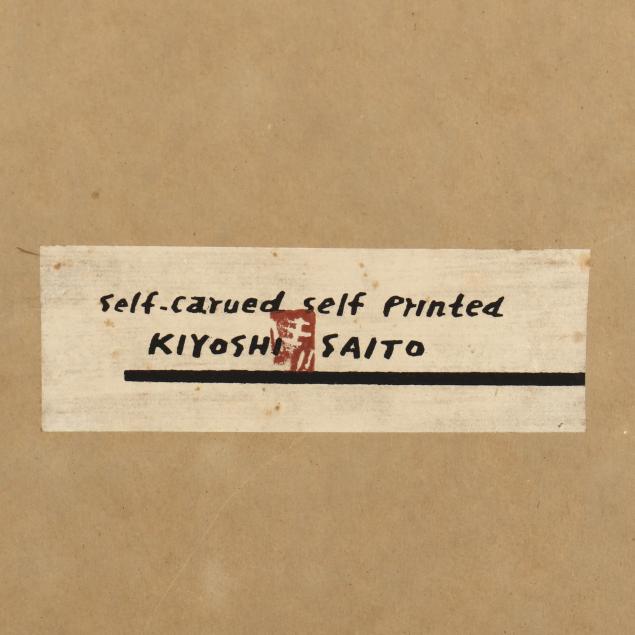 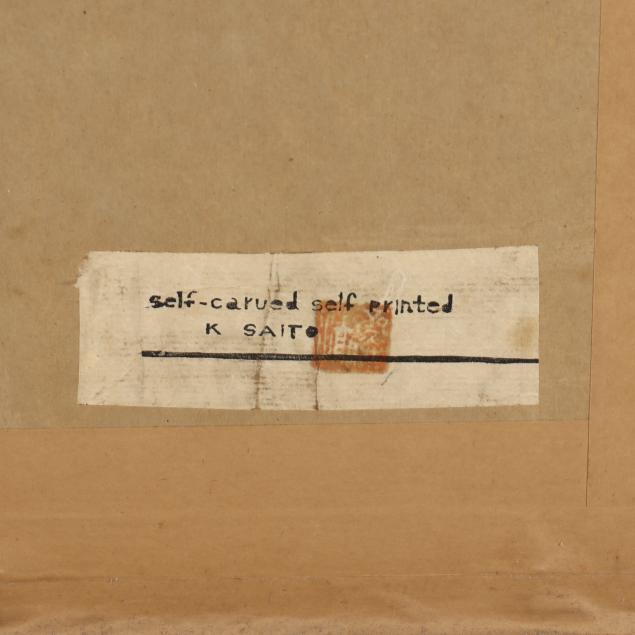