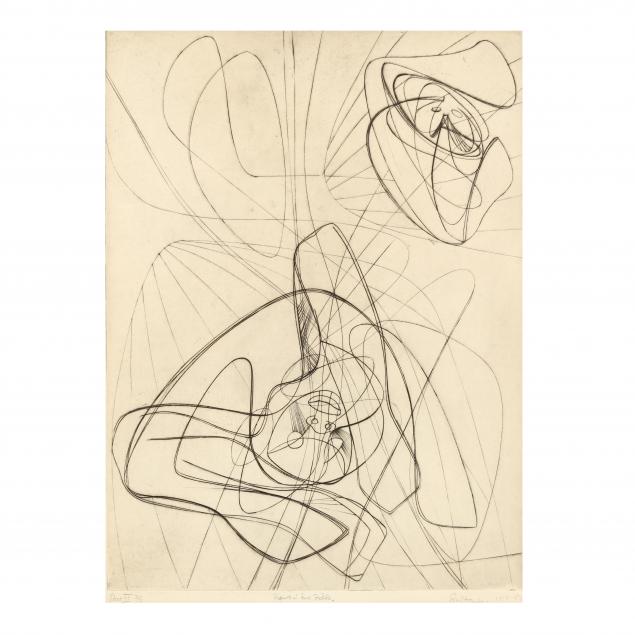 This is a rare print by Hayter that according to our research has never been offered at auction.

Some light toning and scattered spots; not examined out of frame. 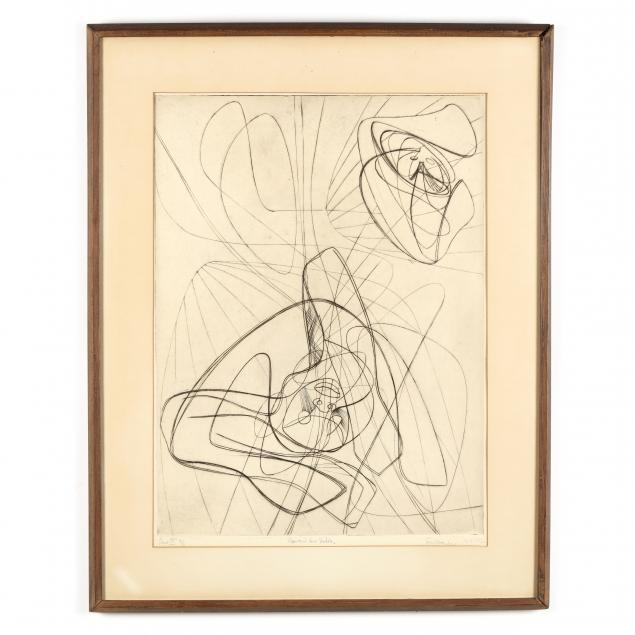 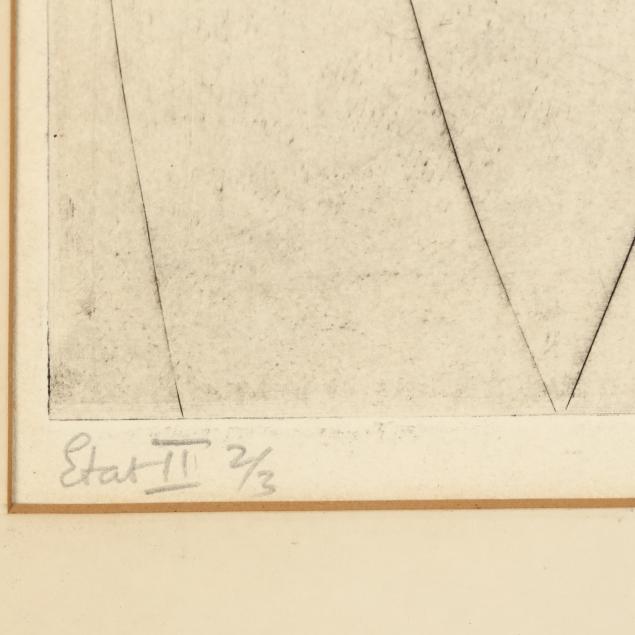 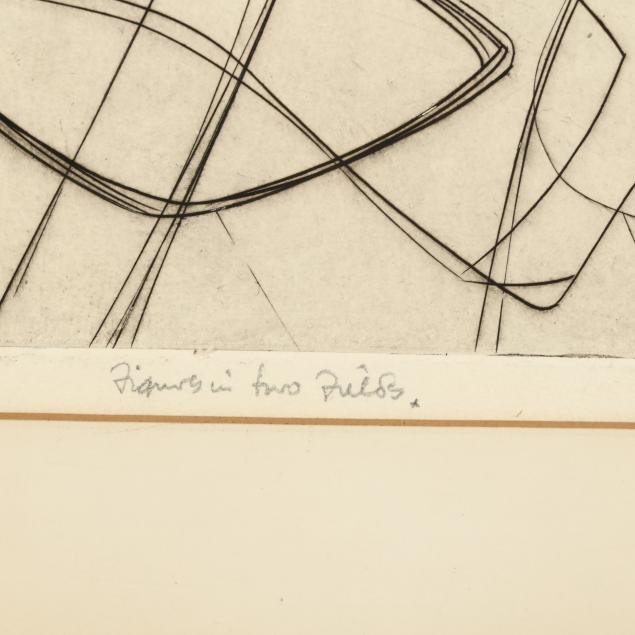 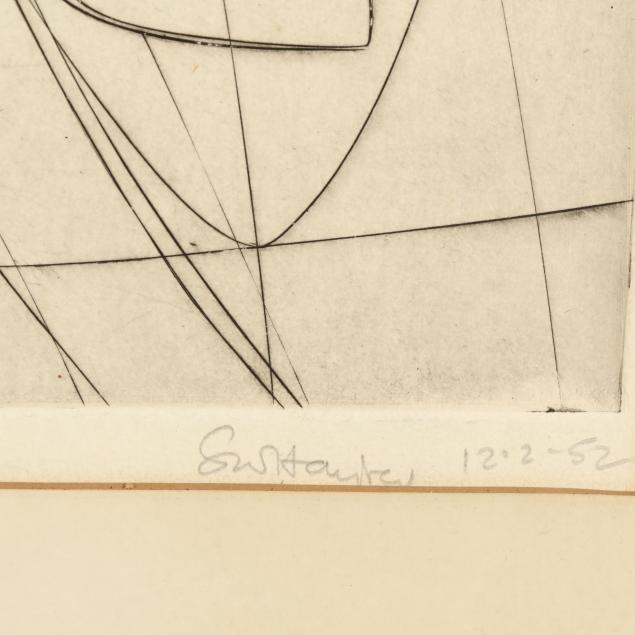 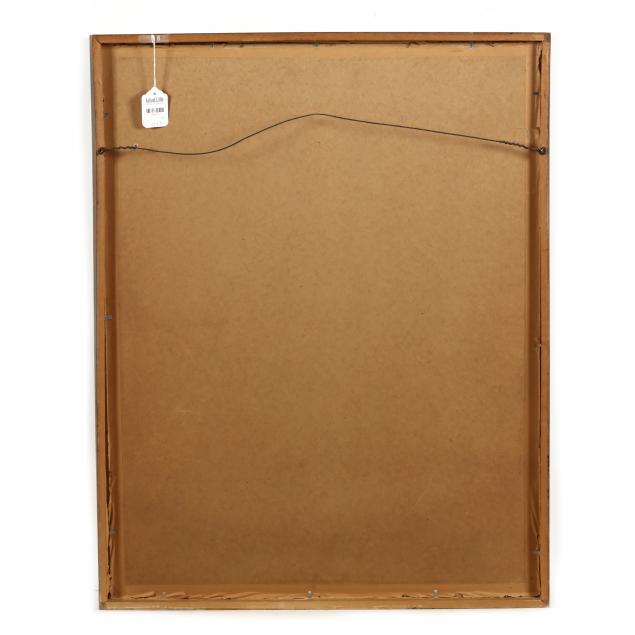