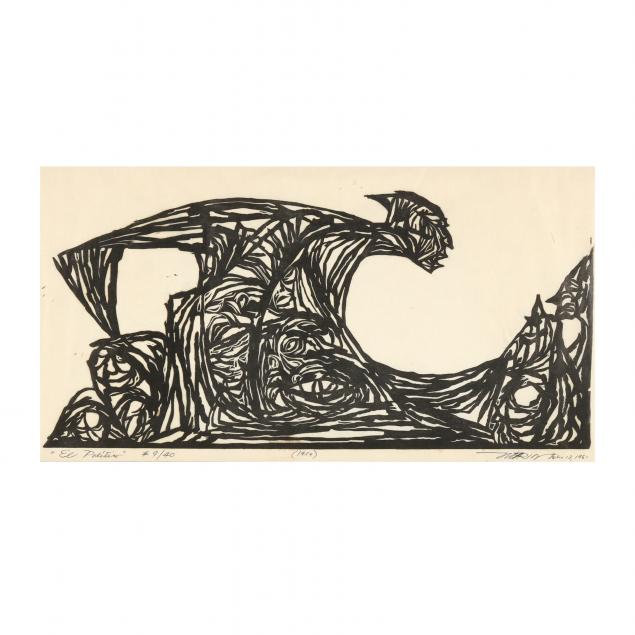 Some light toning, soft sheet bends, and few small spots; not examined out of frame. 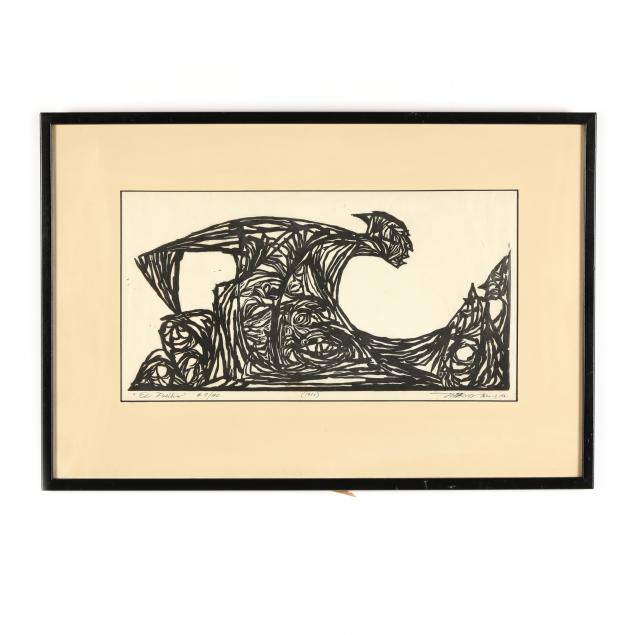 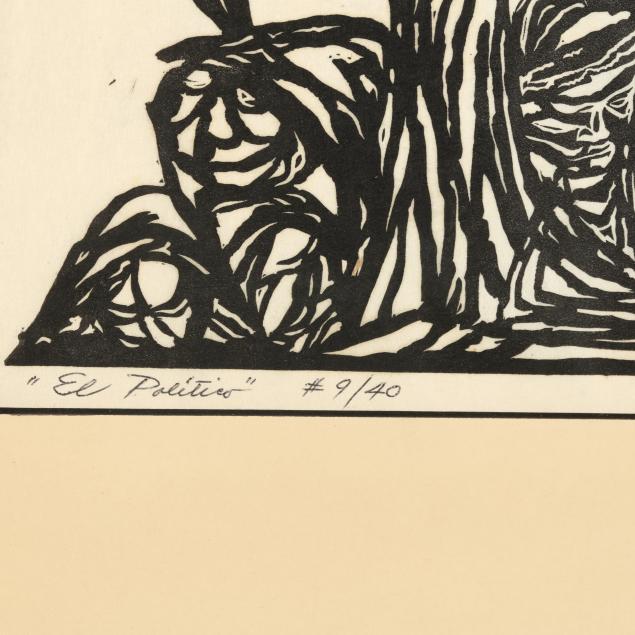 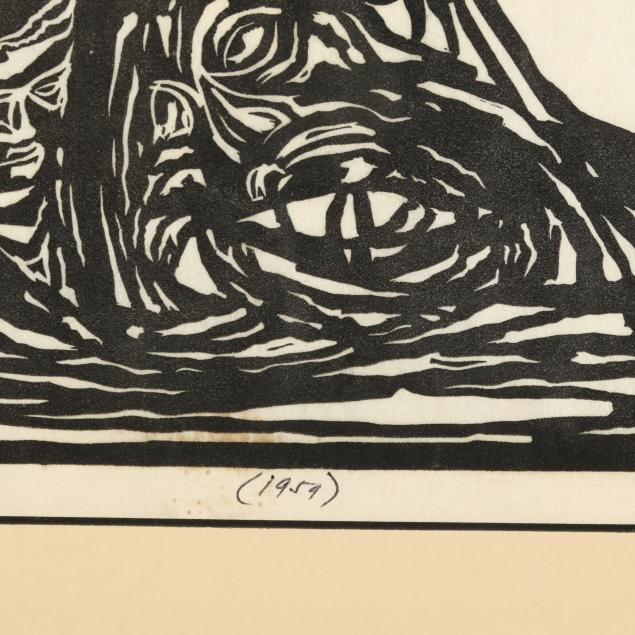 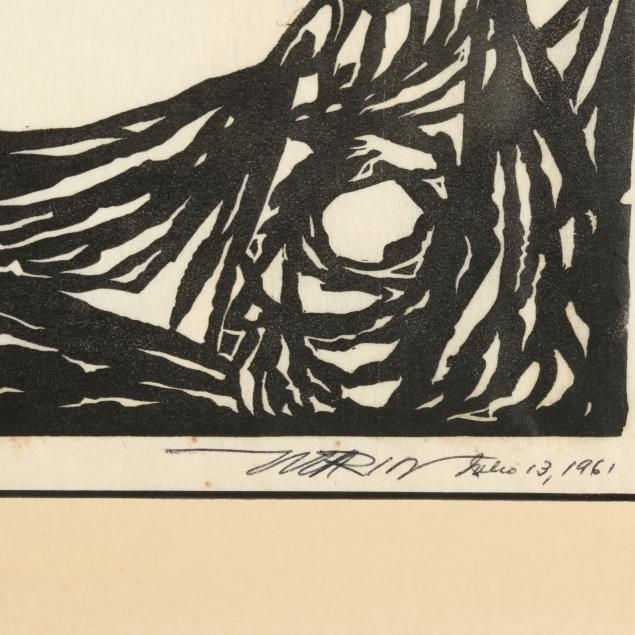 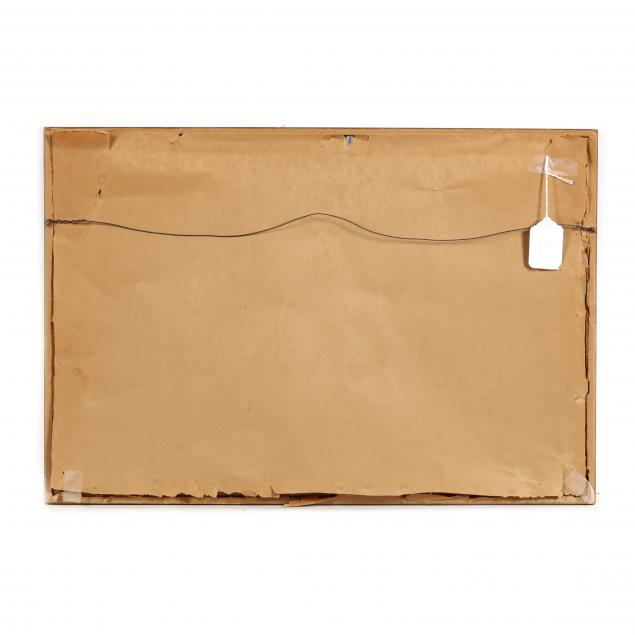