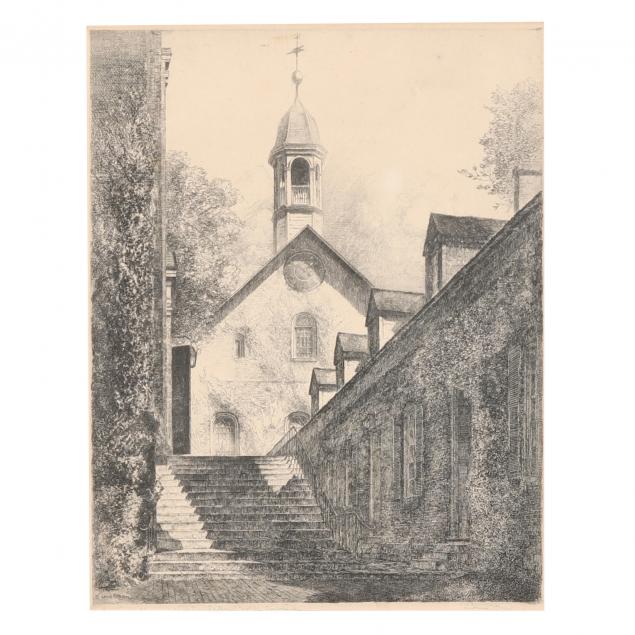 From the Estate of the Late Sandra W. Nichols, Wilmington, North Carolina

Some toning and light foxing; some frame wear; not examined out of frame. 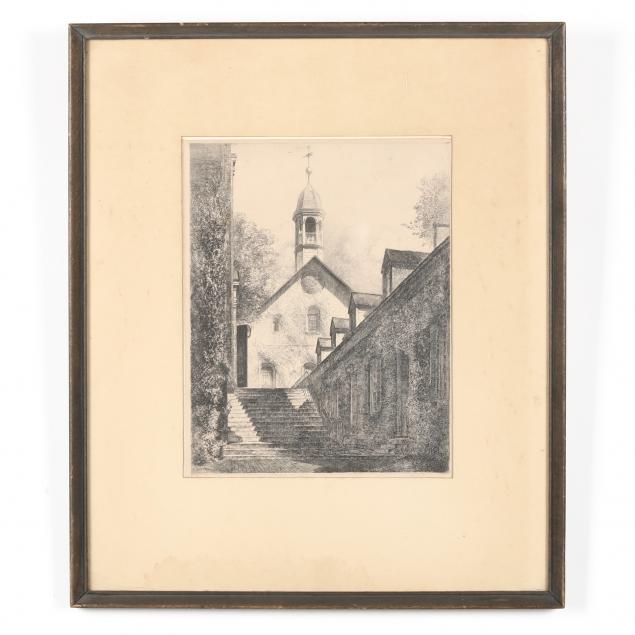 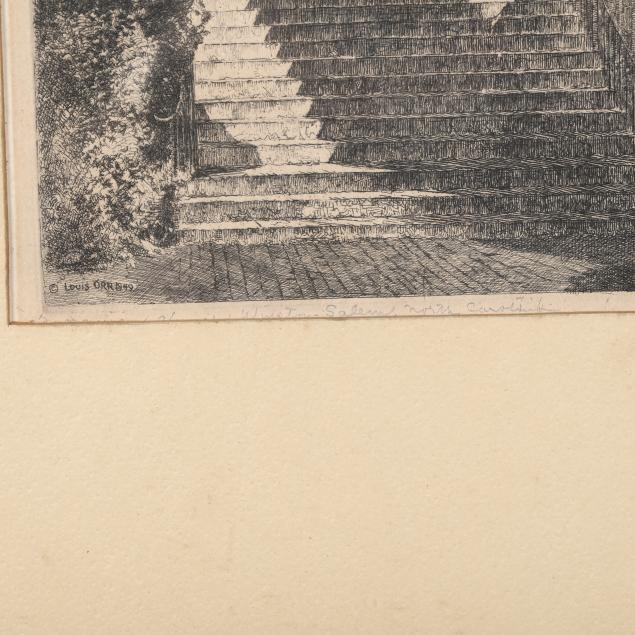 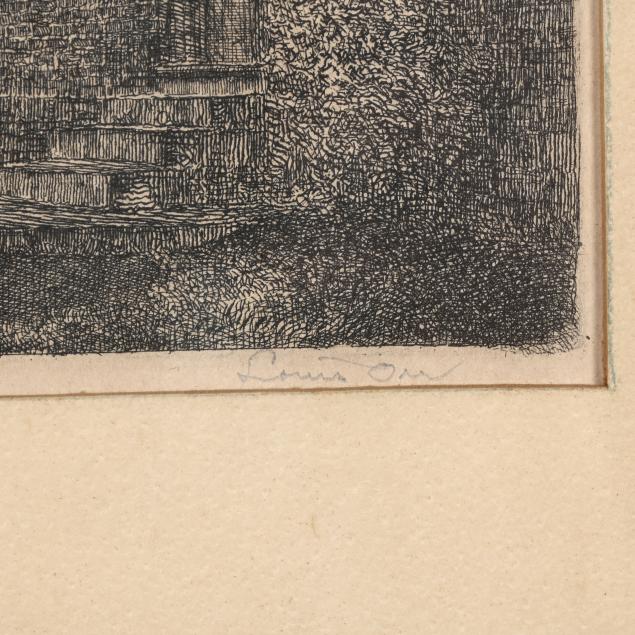 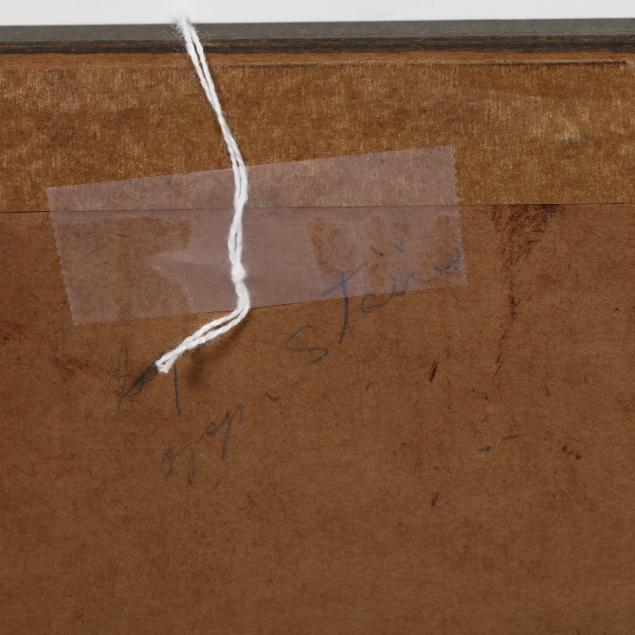 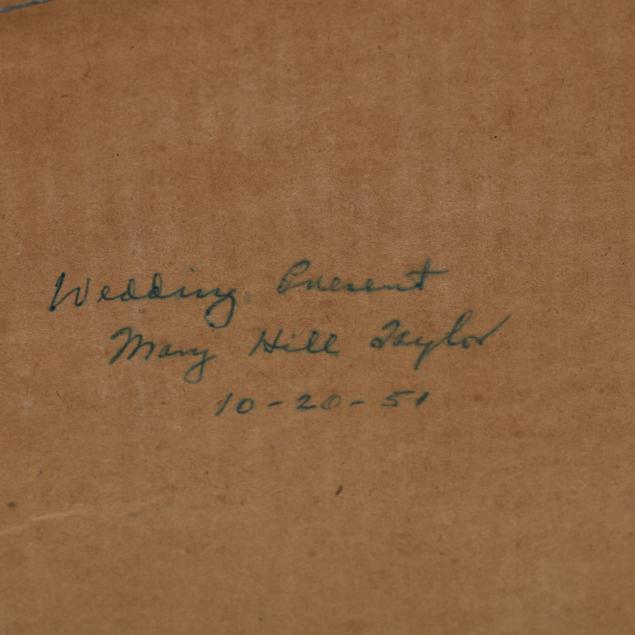 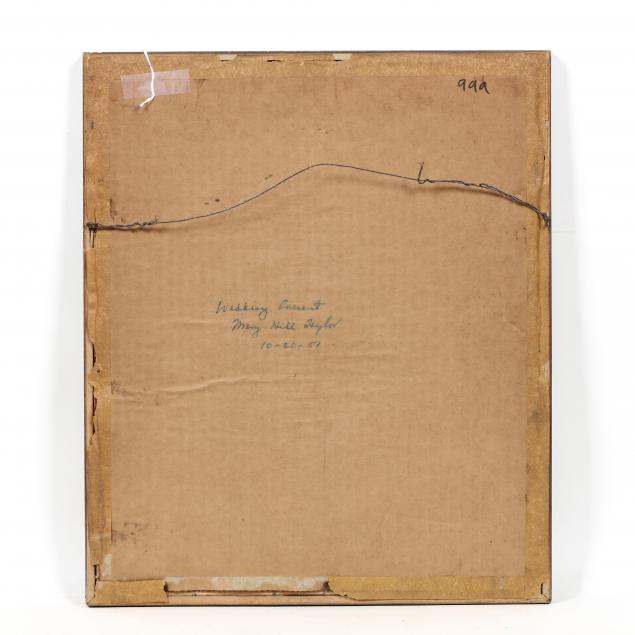