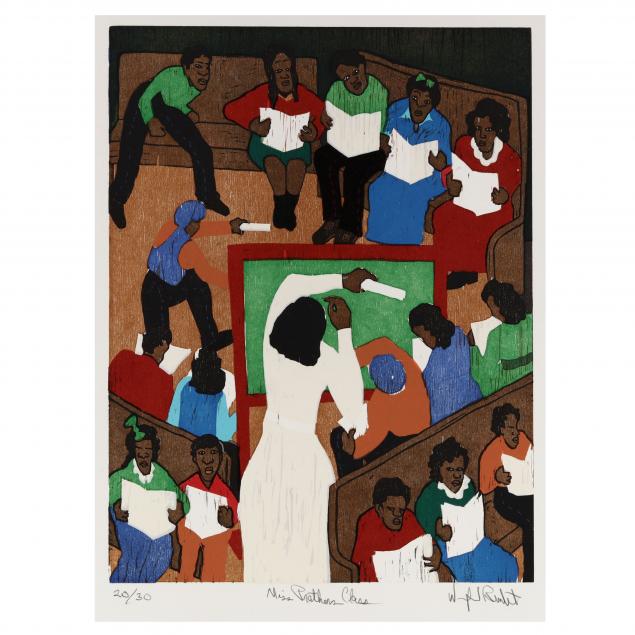 The Anthony and Davida Artis Collection of African-American Fine Art

Winfred Rembert is a nationally-renowned artist who portrays autobiographical scenes from a painful early life in the segregated South. He is especially known for his hand-tooled and dyed leather paintings and his mixed-media prints, which often parallel his leatherwork. Many of Rembert's works explore the lives of African Americans in Jim Crow-era Georgia.

Rembert was raised by his aunt in rural Georgia and had a job picking cotton during the hours he wasn't in school. After participating in civil rights demonstrations of the 1960s, he survived a lynching only to be sent to prison to do hard labor on a chain gang for seven years. Another inmate taught him how to work with leather, and after getting his start with wallets, he began creating larger, more complex compositions that incorporated vibrant color. In many of his leatherworks and prints, Rembert addresses racism, inequality, and violence while simultaneously celebrating the African-American community's resilience.

Rembert passed away on March 31, 2021 in New Haven, Connecticut, where he had lived with his wife since the 1980s. An award-winning documentary titled All Me: The Life and Times of Winfred Rembert (2011) and a documentary short titled Ashes to Ashes (2019) both honor Rembert's life. 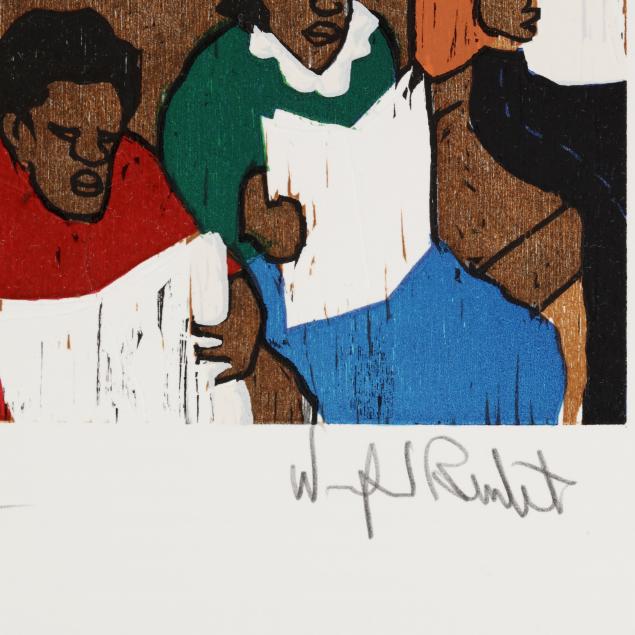 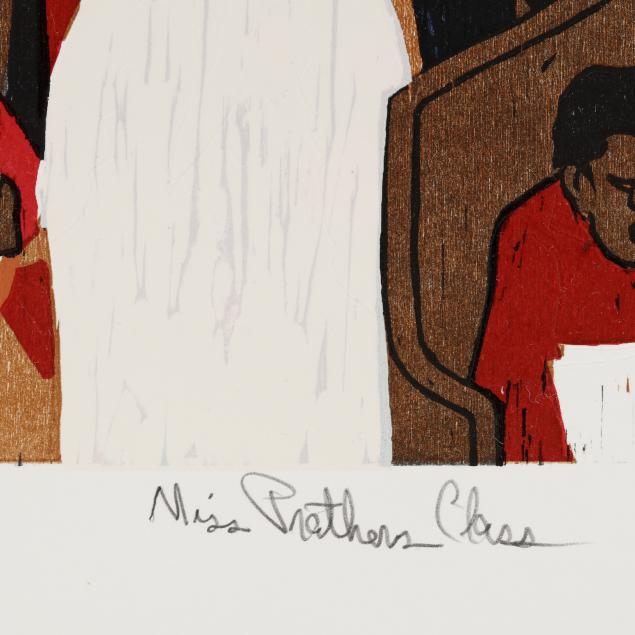 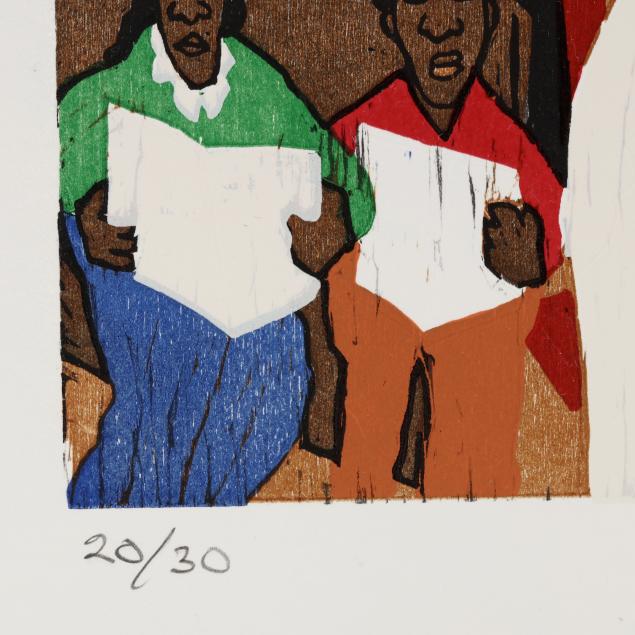 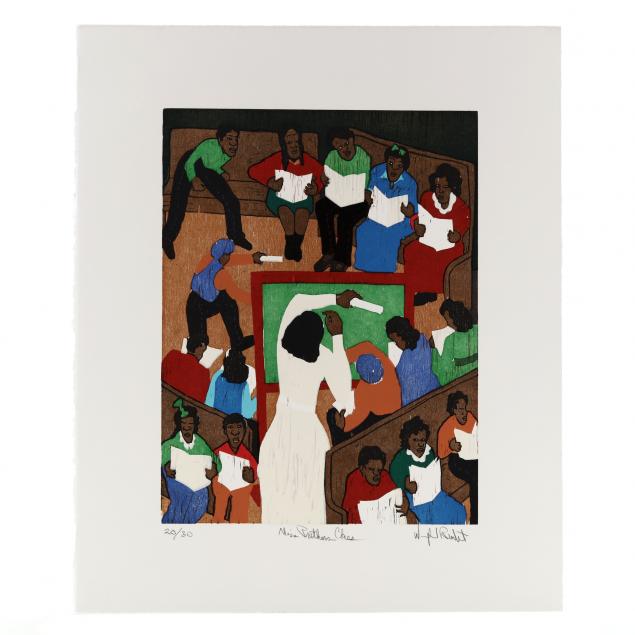 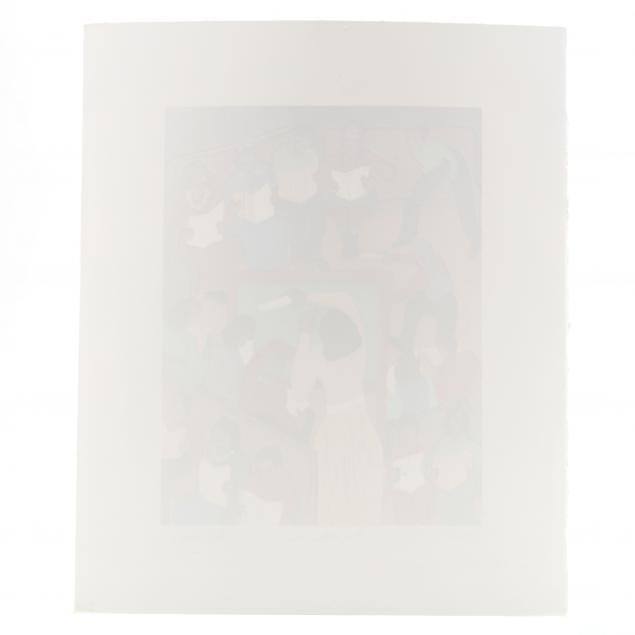