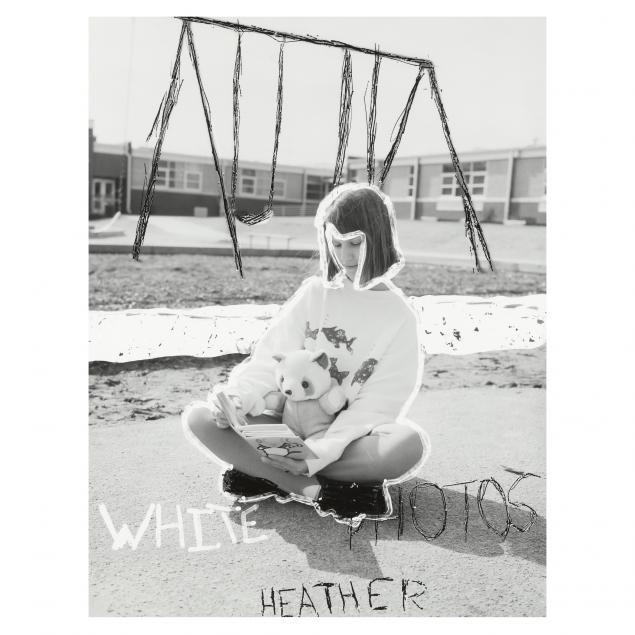 Wendy Ewald is an American photographer who is interested in connecting children with photography - by photographing them and teaching them how to use a camera.

The series Black Self / White Self was completed in Durham, North Carolina, and Ewald describes it as follows on her website:

"When I began working in Durham’s inner city, more and more of the white population had moved to the suburbs and the public schools became segregated along city-county lines. Proposals to merge the school systems were stymied by objections from both sides.

In 1994, after the Durham school systems were finally merged, I designed a collaborative project that looked directly at the issue of race. I asked children to write about themselves, then to write another version, this time imagining themselves as members of another race.

This was greeted first with silence, then laughter, and finally with an enthusiastic barrage of questions.

Good estate condition; some raised areas to sheet only visible in raking light, possibly from artist mounting; not examined out of frame. 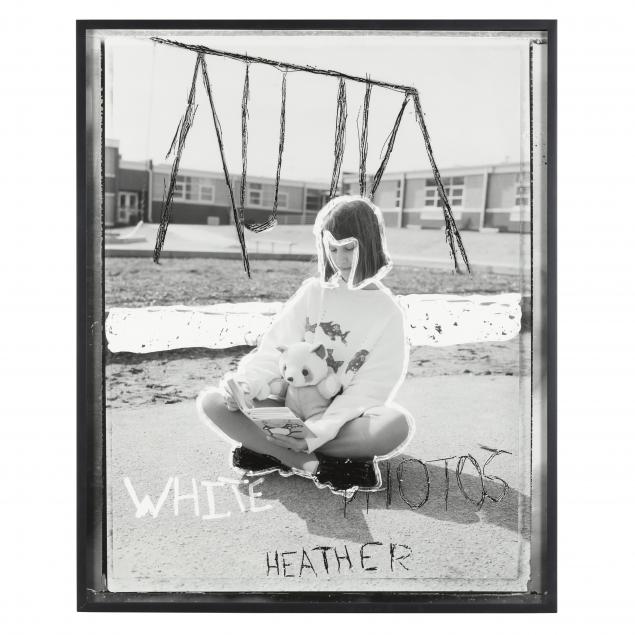 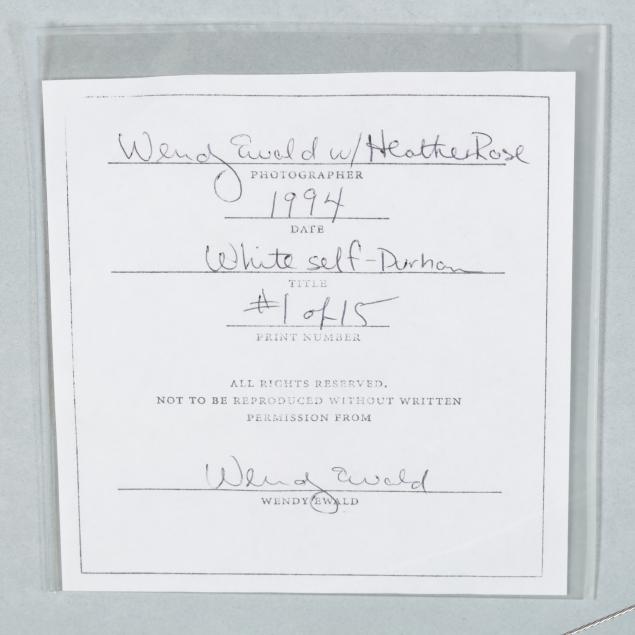 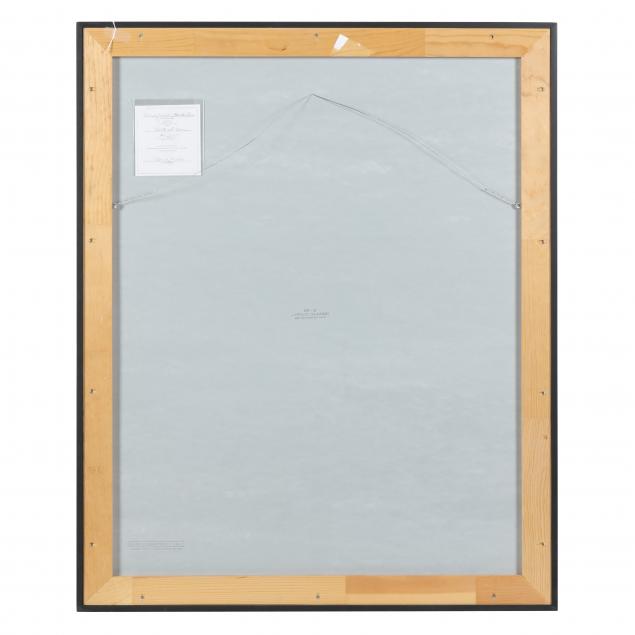