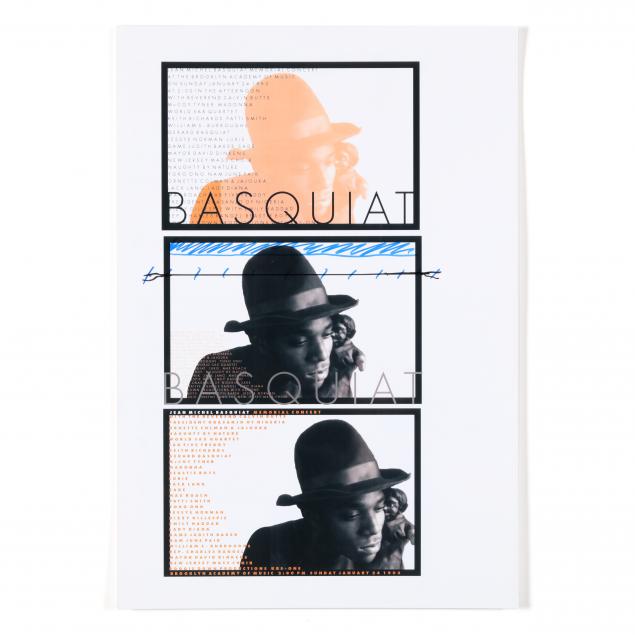 The photographs included in these mockups were from Ari Marcopoulos' Crosby 101 (1983), a series images of Basquiat in his home at 101 Crosby St in New York.

Ari Marcopoulos is a Dutch/American photographer and filmmaker known for his music videos and counterculture imagery of snowboarders and skaters, artists, musicians, and hip-hop culture. After moving from the Netherlands to the New York in his early 20s, he worked as a printing assistant to Andy Warhol and be became a part of the downtown New York arts scene alongside figures such as Jean-Michel Basquiat and Keith Haring. Marcopoulos was the go-to photographer for the Beastie Boys and shot the cover of Jay-Z's 2013 album, Magna Carta Holy Grail. He has also produced over 200 books and limited edition zines. 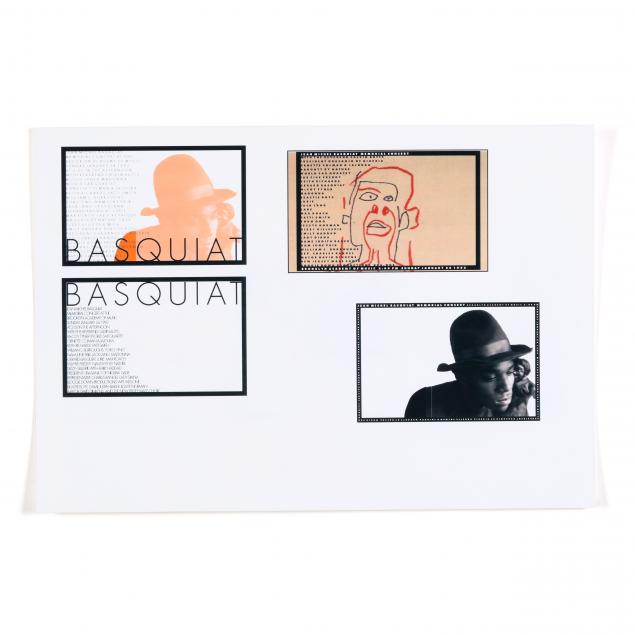 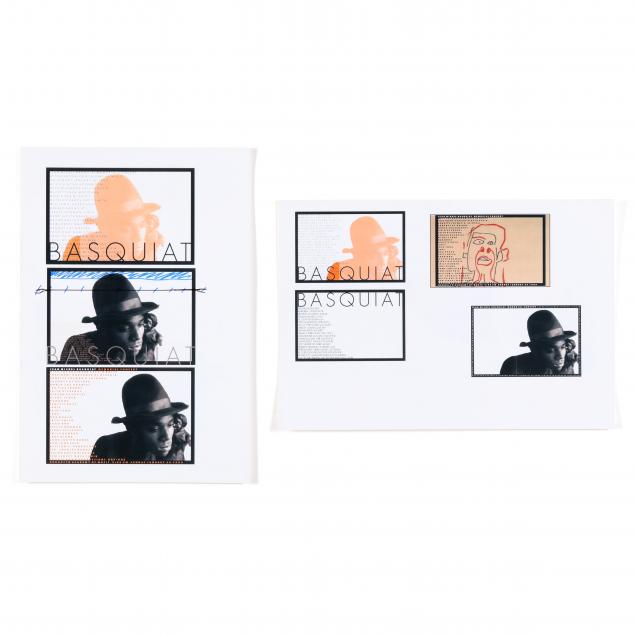