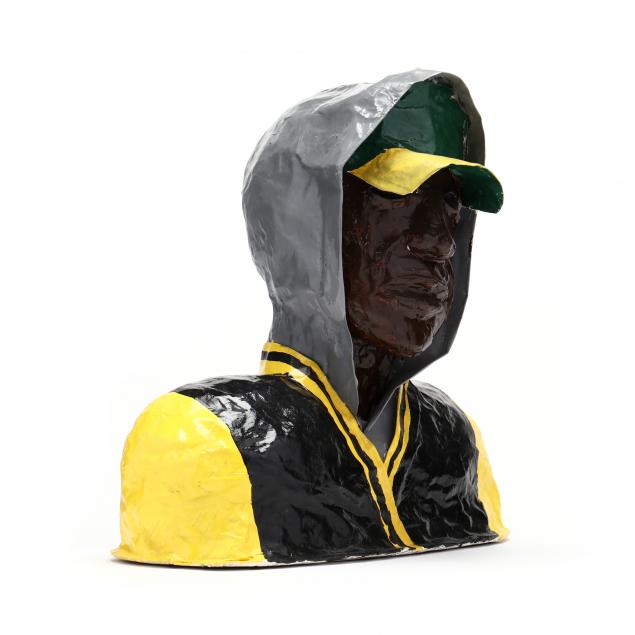 Good estate condition; a few areas of drying crackle to painted surfaces; small area of loss to base edge of left shoulder. 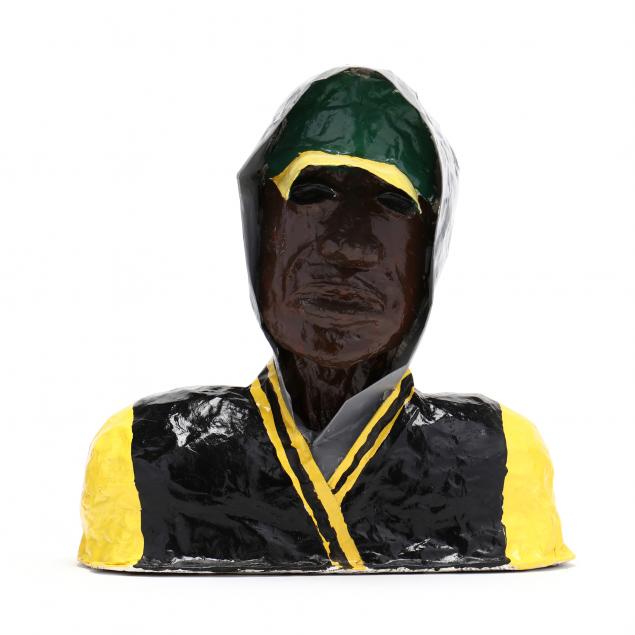 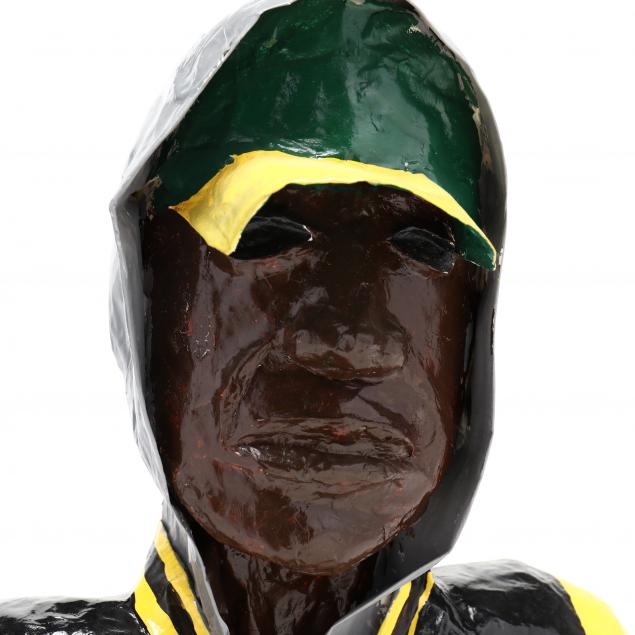 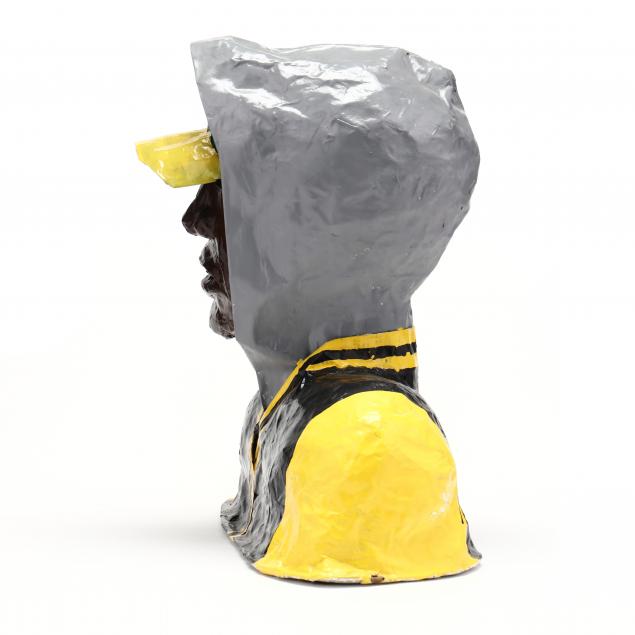 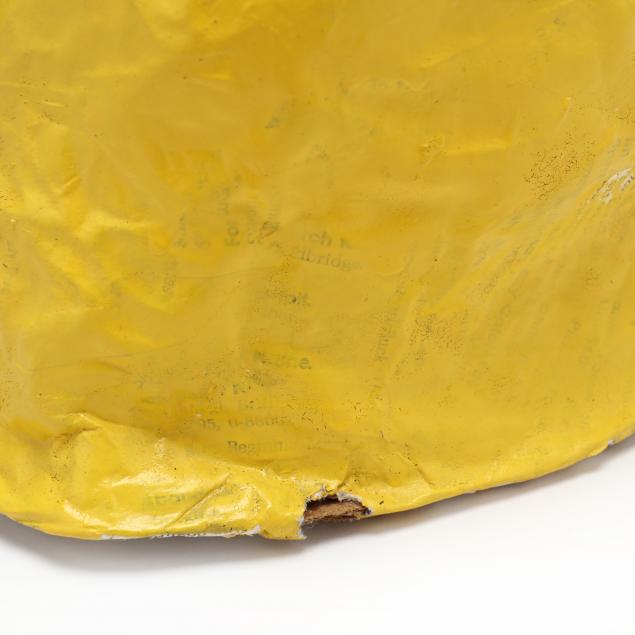 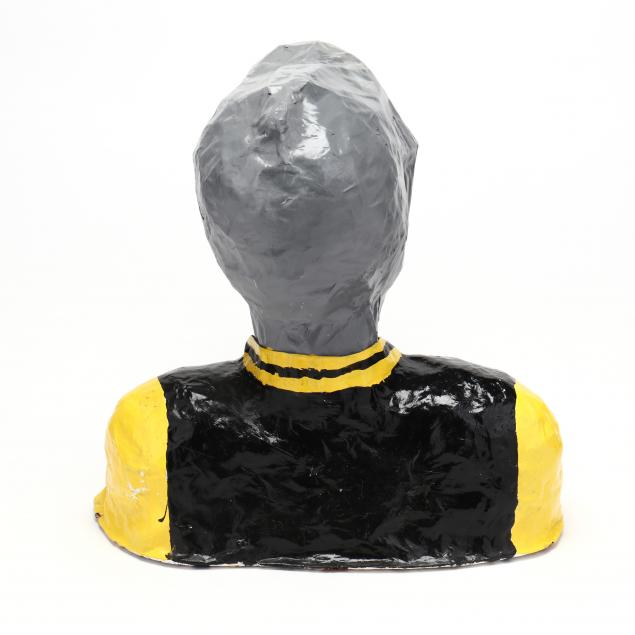 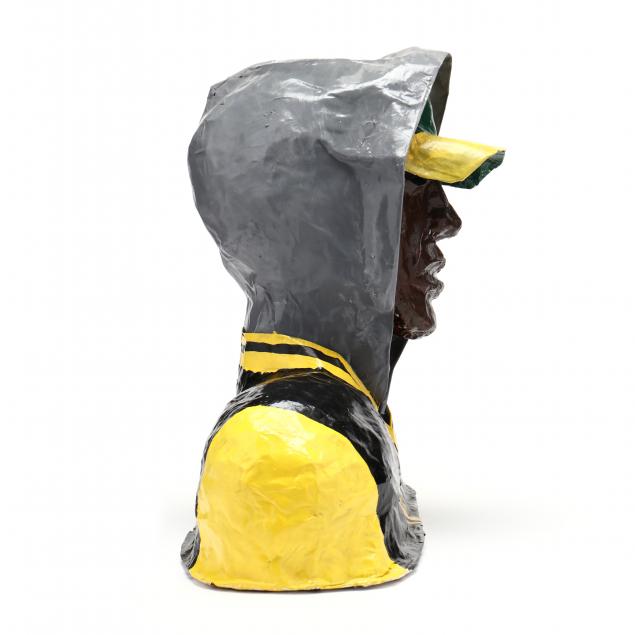