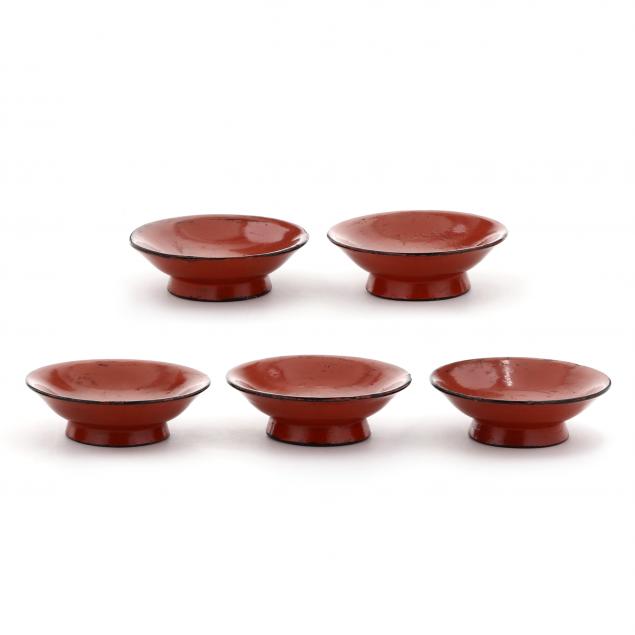 Good estate condition; some with very slight nicks to rim. 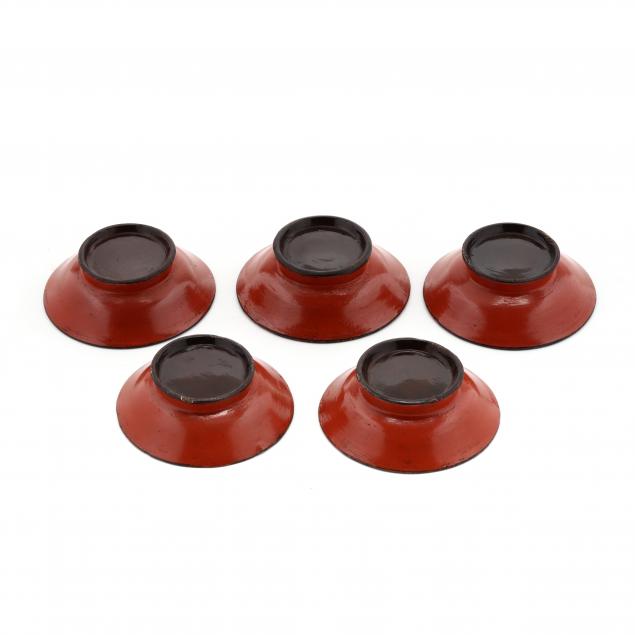 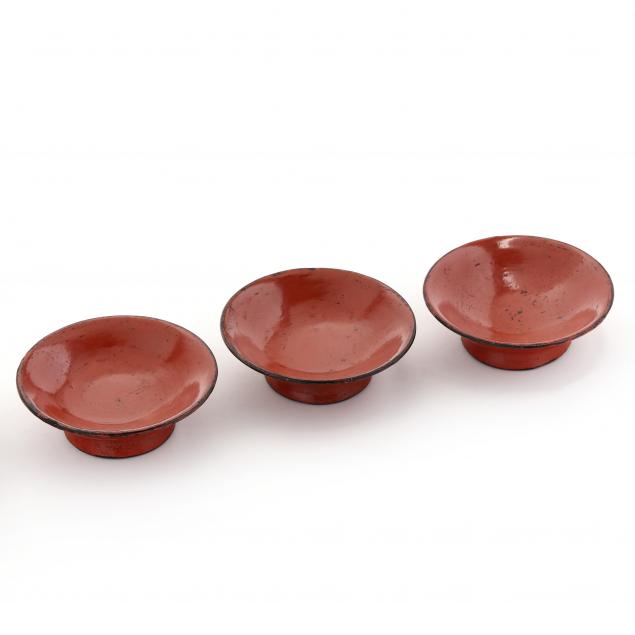 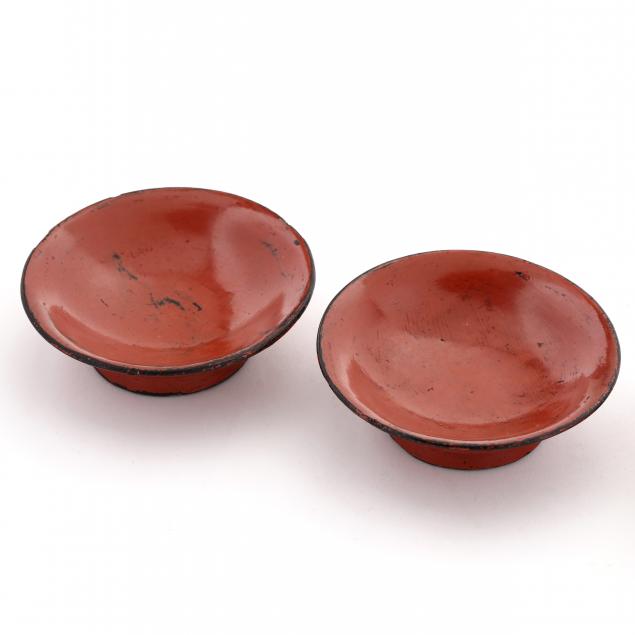 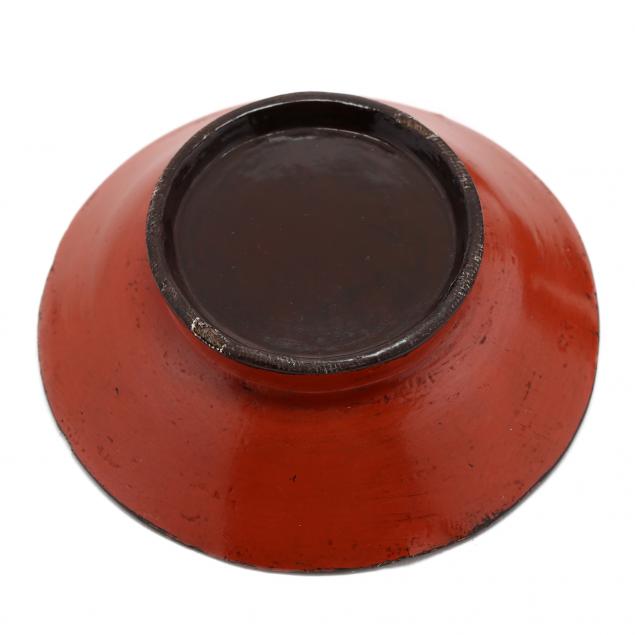 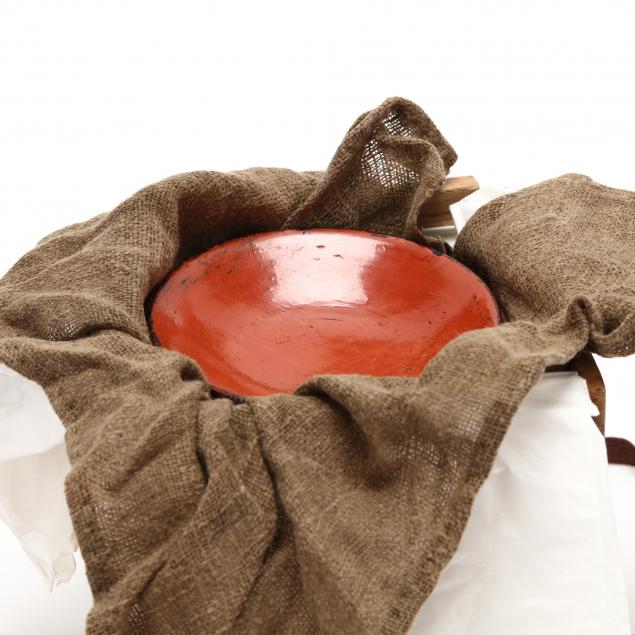 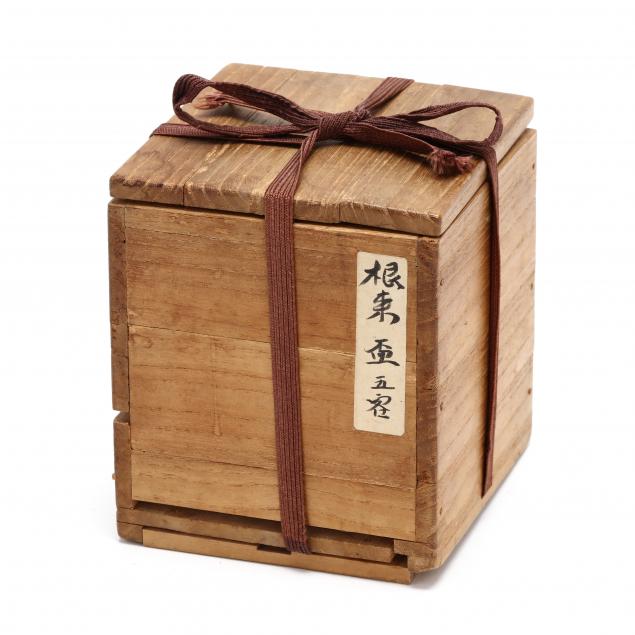 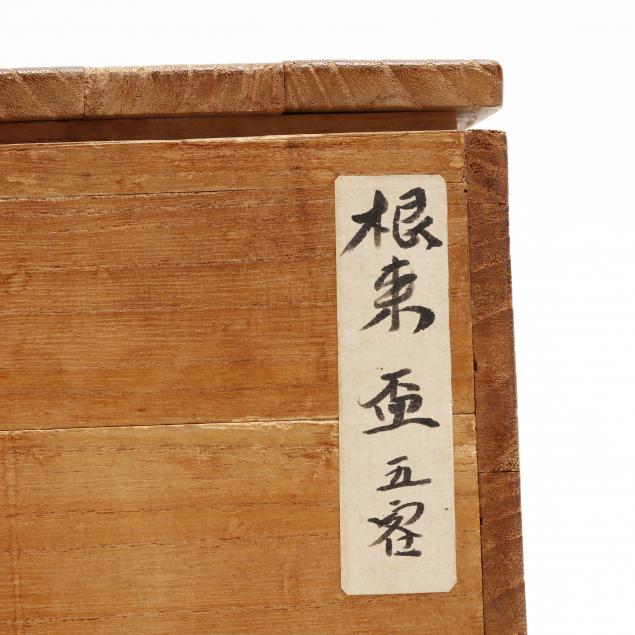 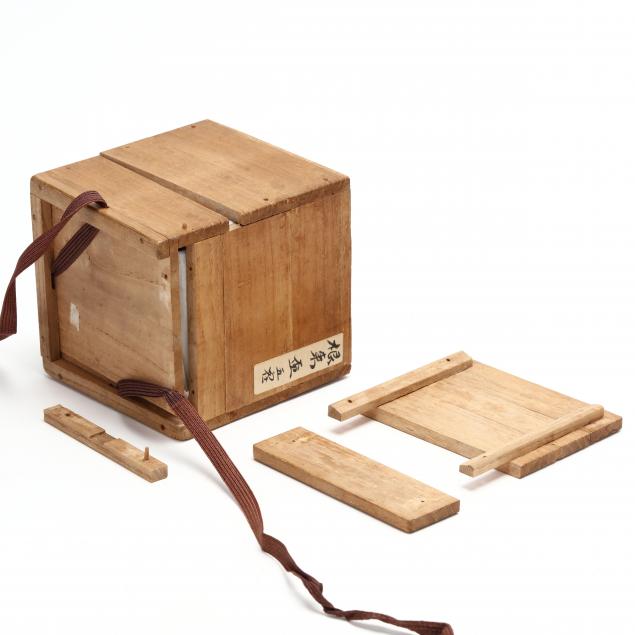 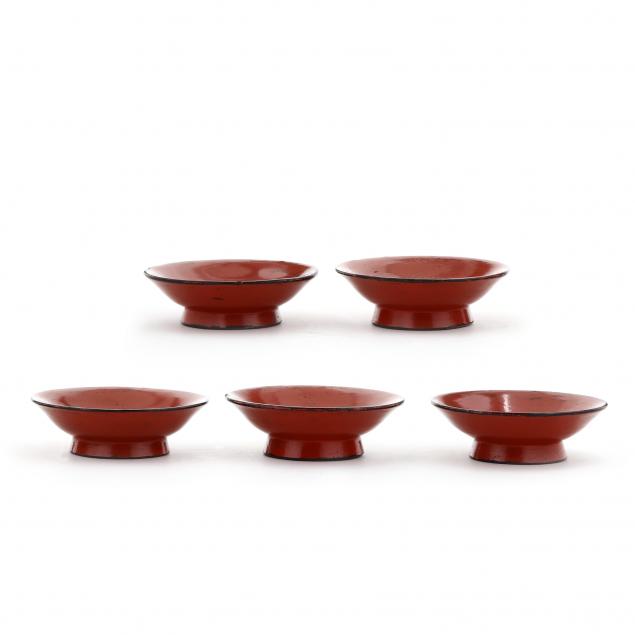