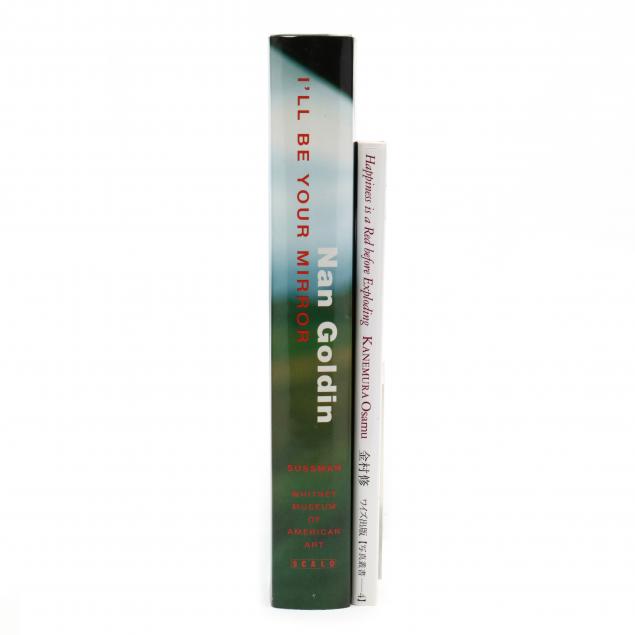 Lot 1188
Two Photography Retrospectives From the Personal Library of Diego Cortez
Lot Details & Additional Photographs
To include: Nan Golden, I'll Be Your Mirror (1996), hardcover with jacket and Kanemura Osamu, Happiness is a Red Before Exploding (1999), soft cover.

Some minor bumps to the jacket; overall good condition. 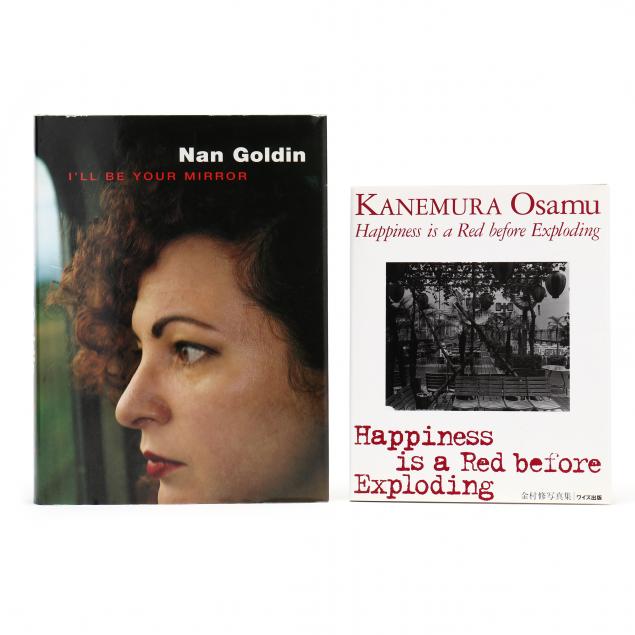 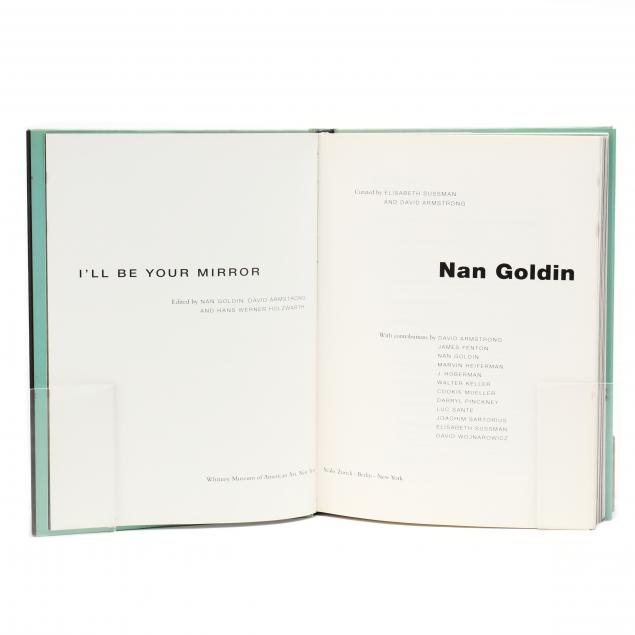 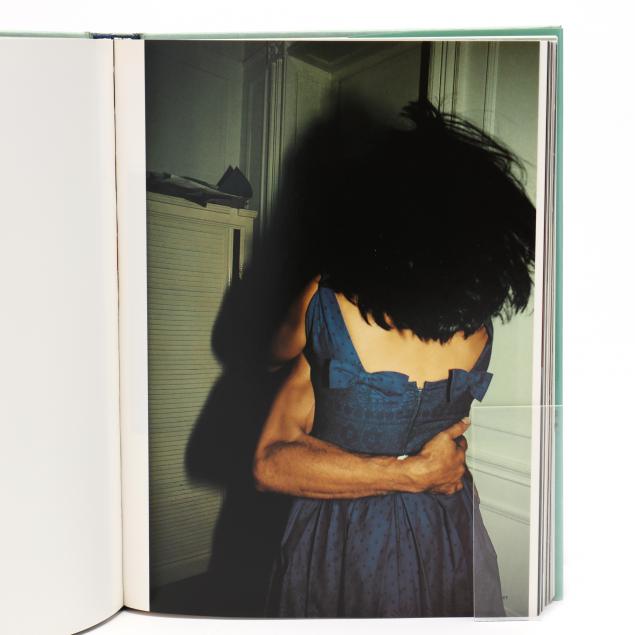 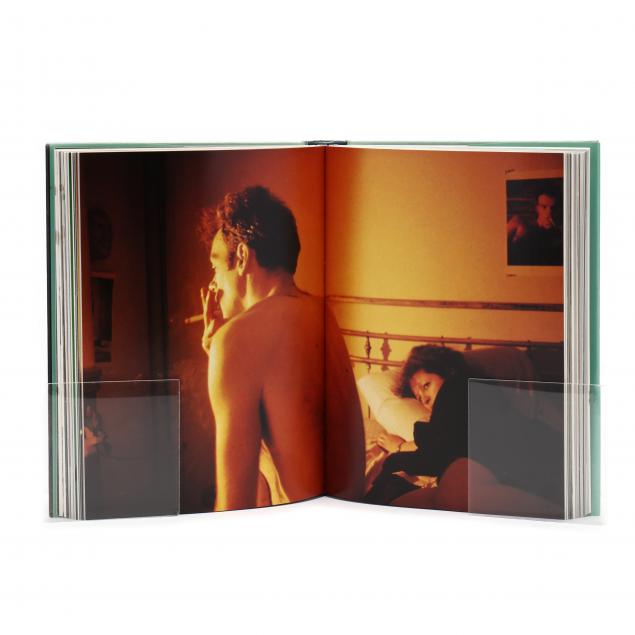 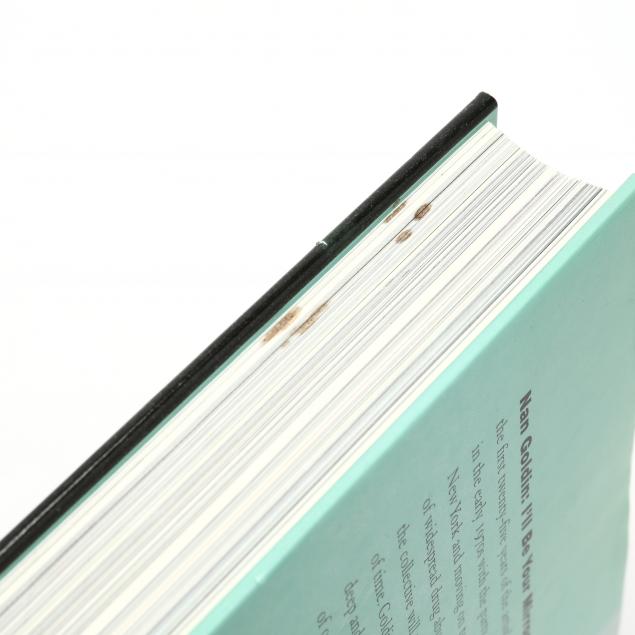 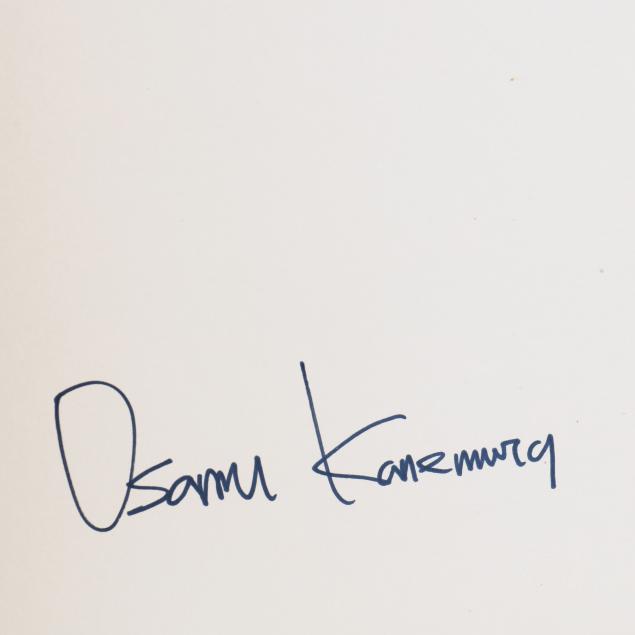 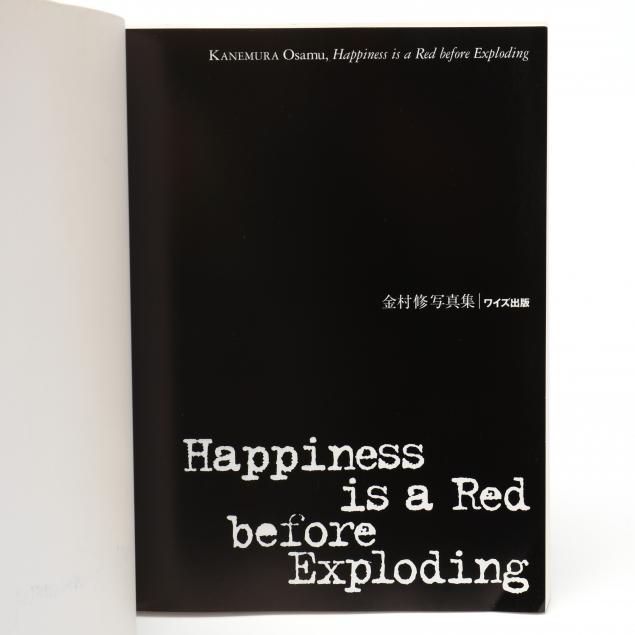 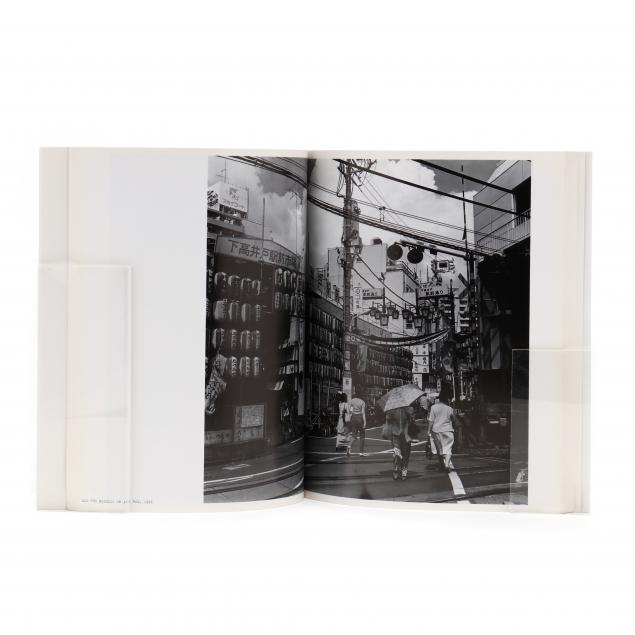 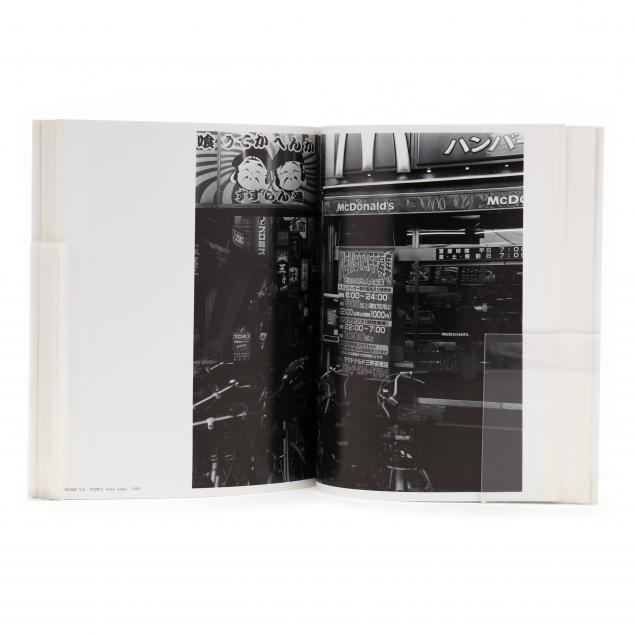 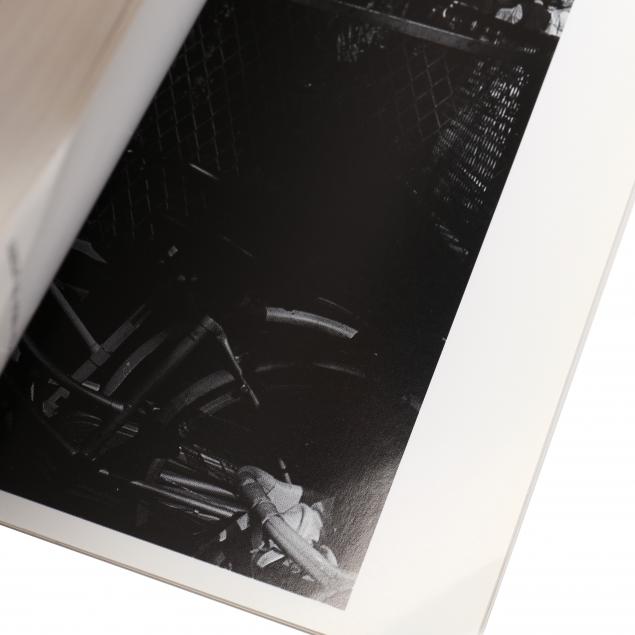