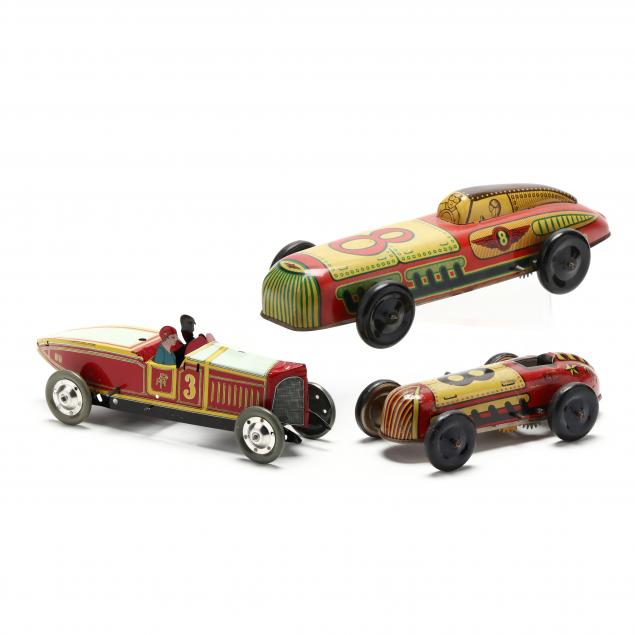 Smaller Lupor wind up does not work; may have had a driver; has numerous scratches; the larger Lupor mechanism works. 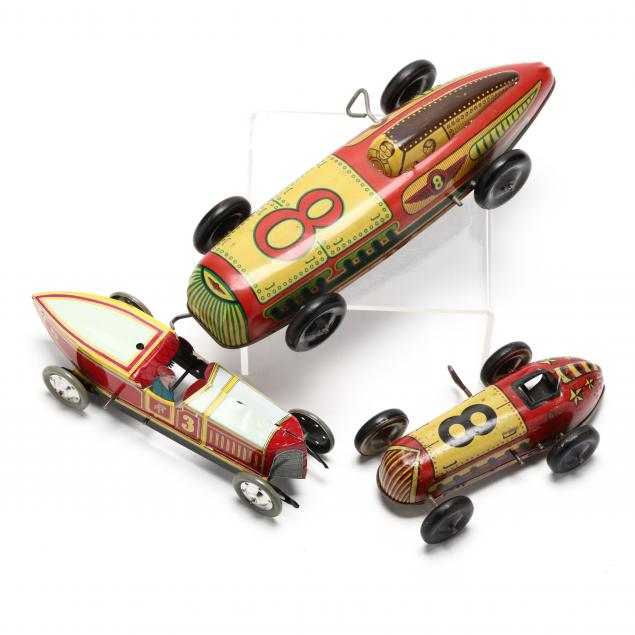 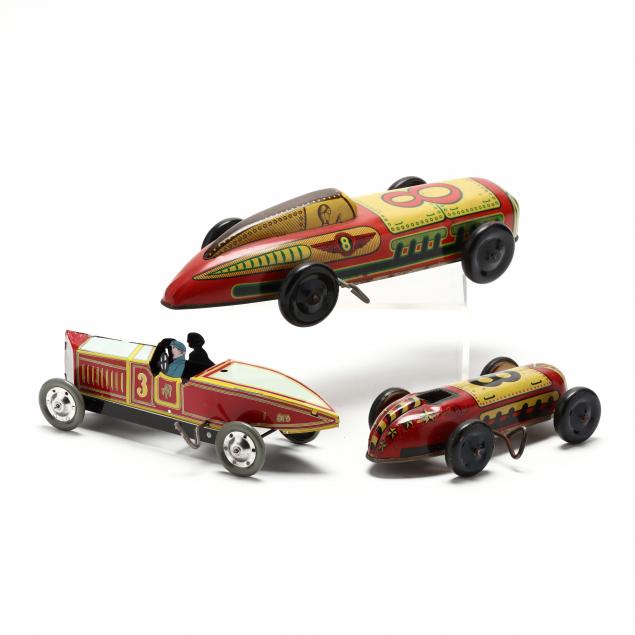 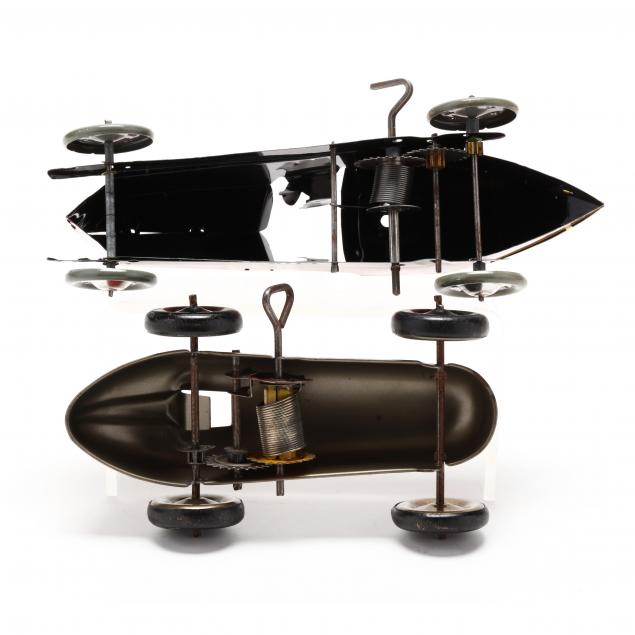 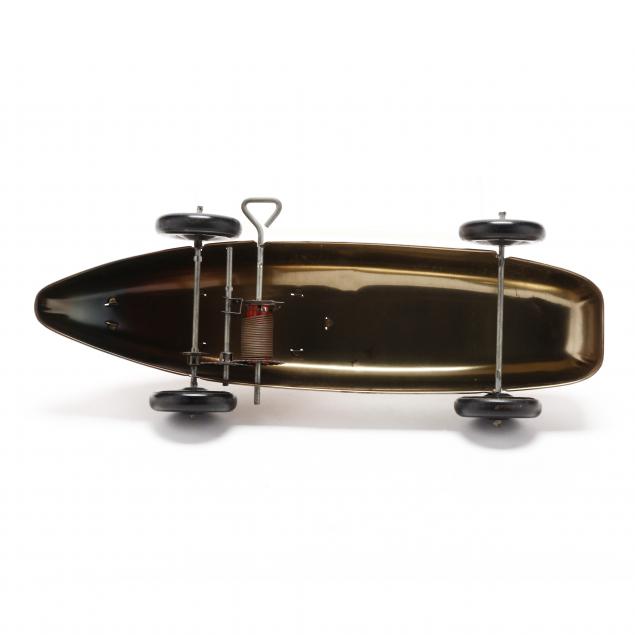