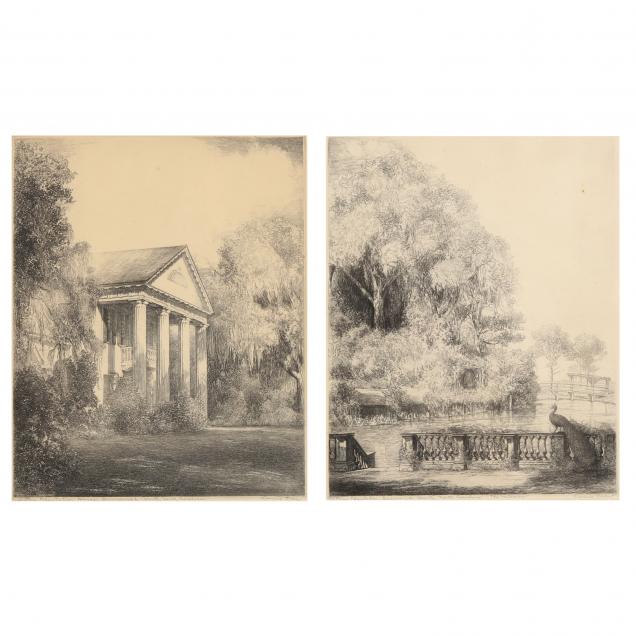 Some toning and several spots/foxing marks; some frame wear; not examined out of frames. 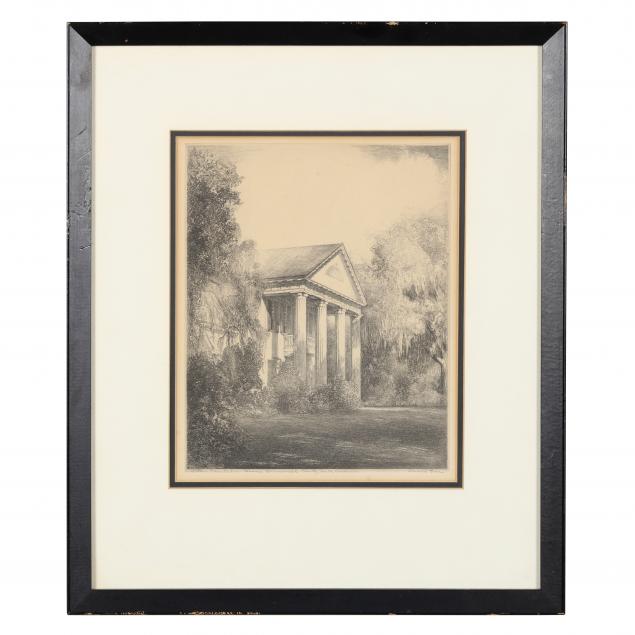 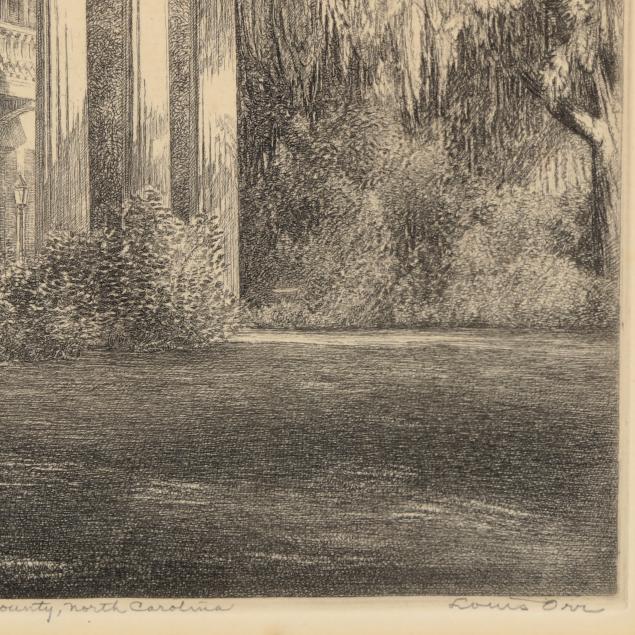 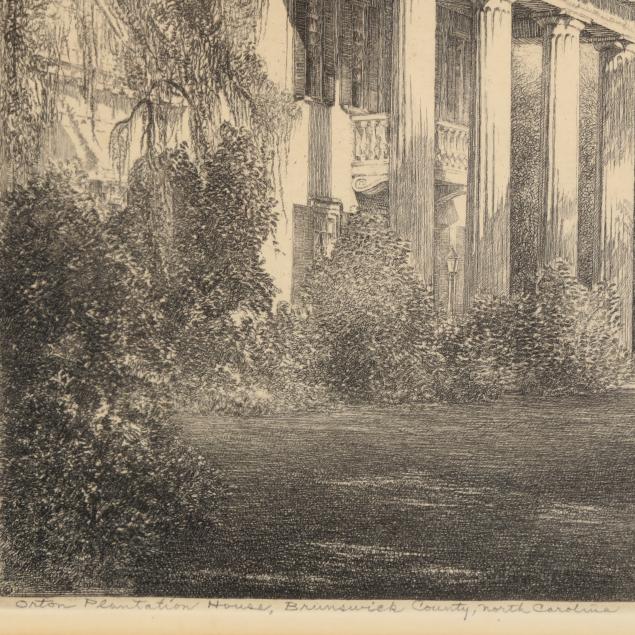 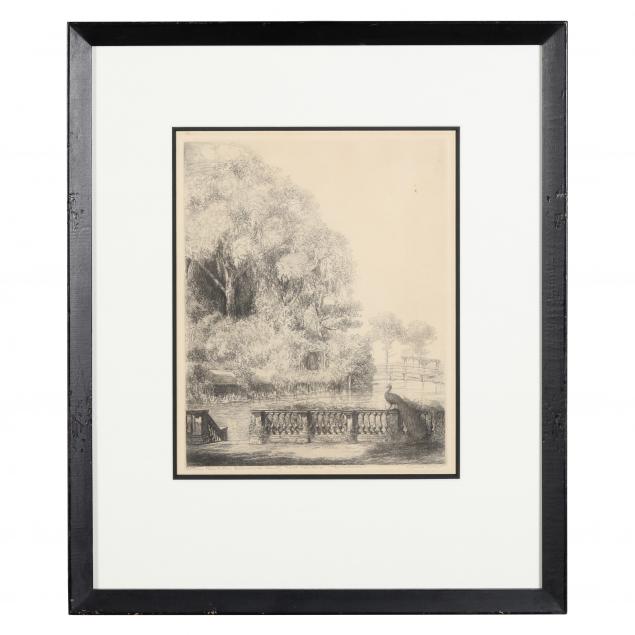 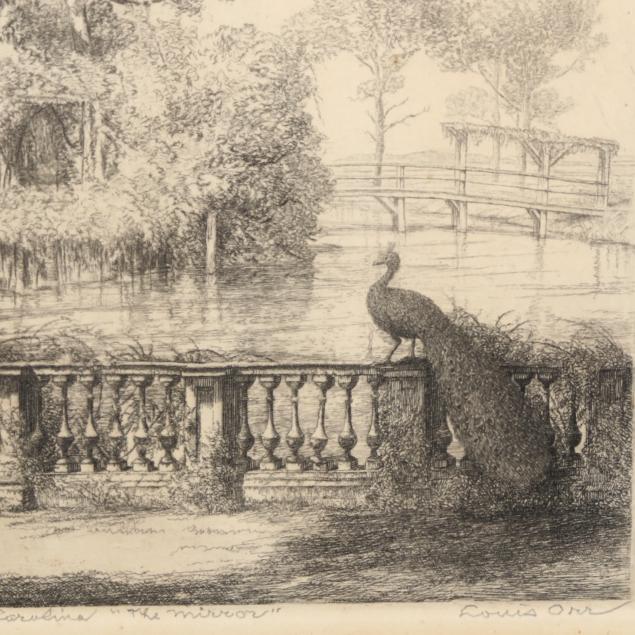 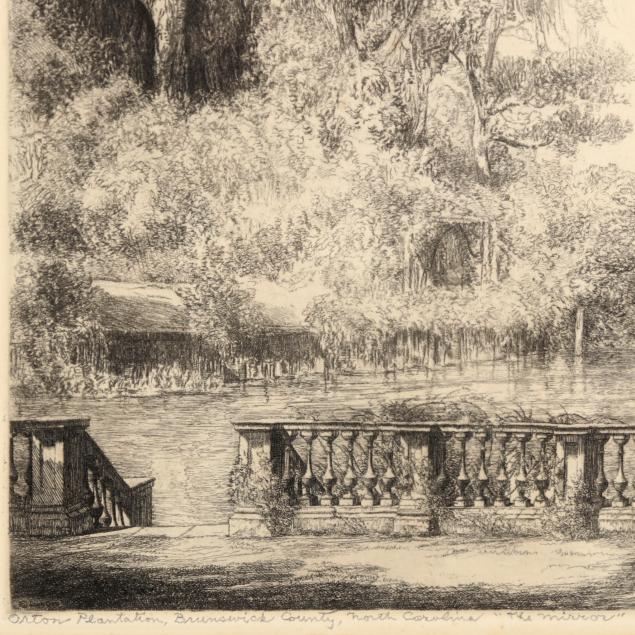 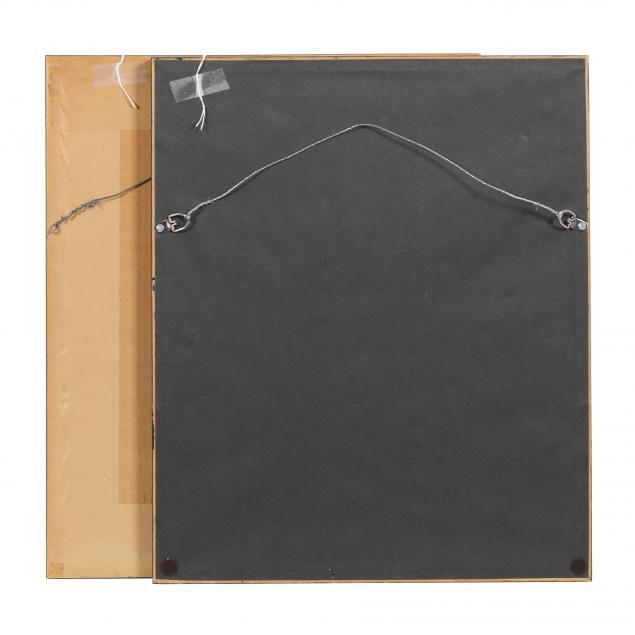